One of the most fun things about these journals about our projects, is looking back on how places used to look, and comparing them with the way they look now.  So here’s a series of comparison photos – a few of the farm itself, and some of both planted and remnant prairies.  Use the sliders to see both photos.

The left photo was taken in about 1930 of the farm and Sumac Bluff when it was owned by the Rutschows.  On the right is the same view taken in the winter of 2015. 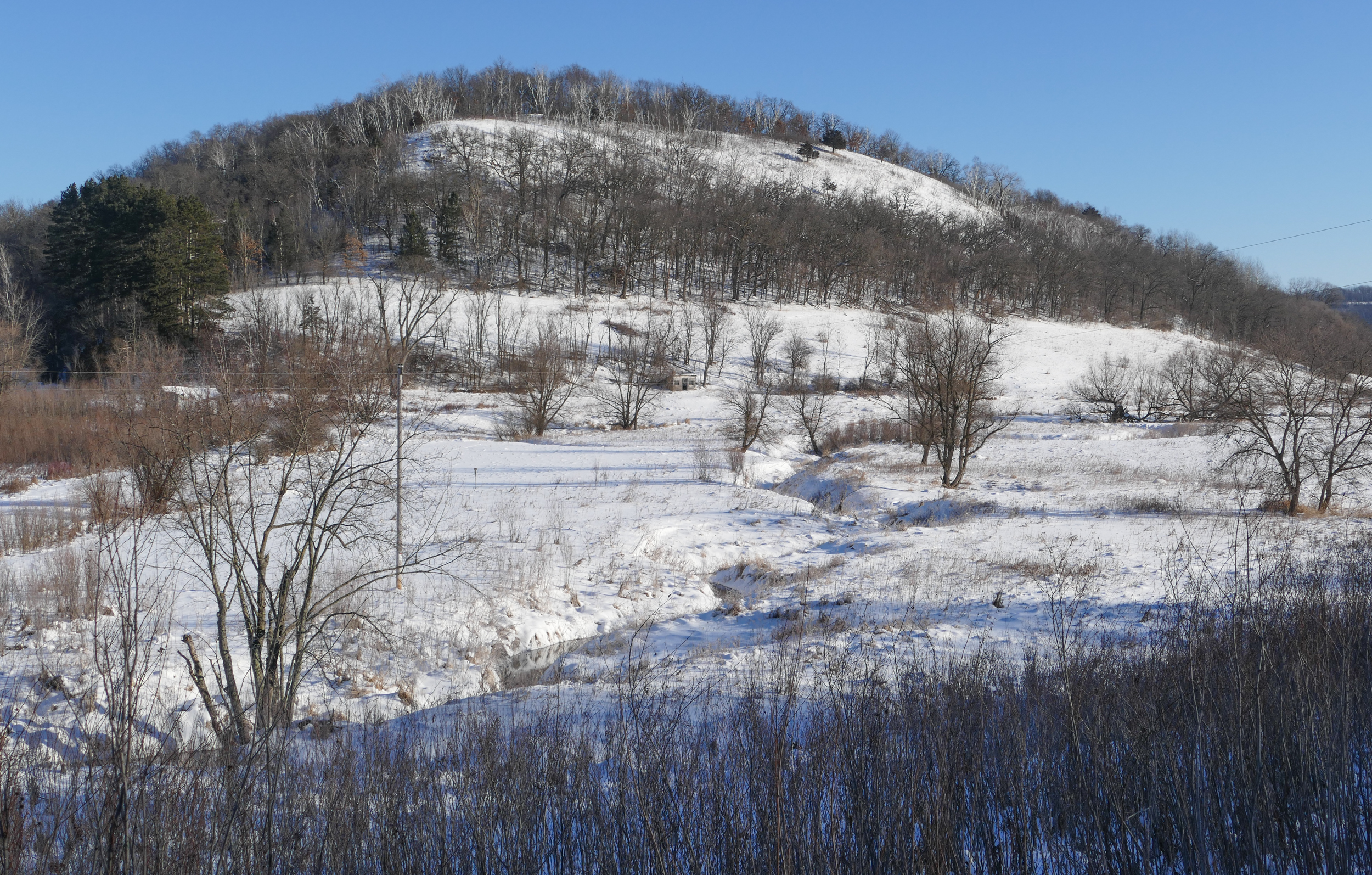 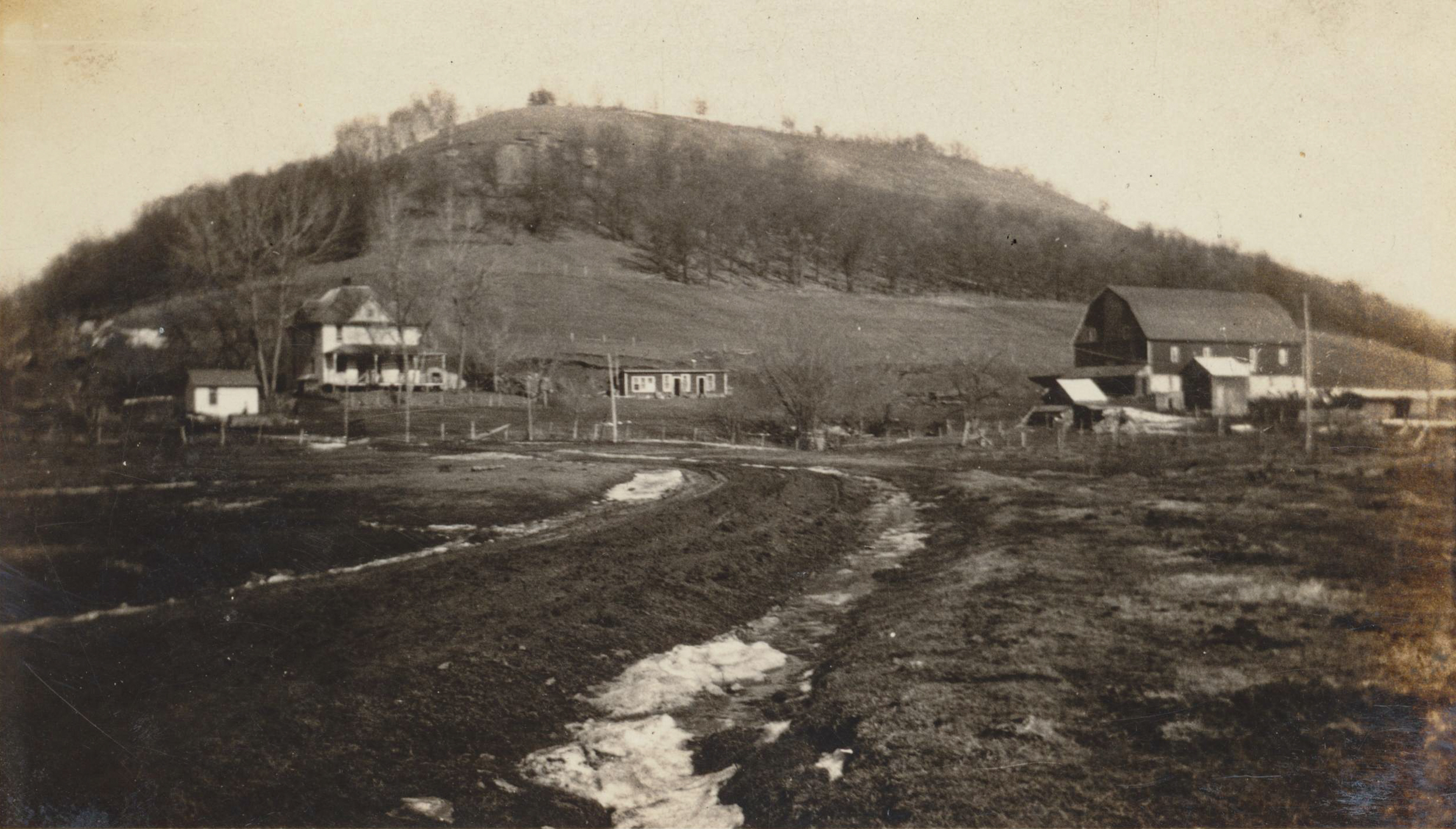 On the left is Buffalo Ridge in 2001 when it was planted with soybeans.  On the right is nearly the same view from July 2018 – its 14th summer as a planted prairie. 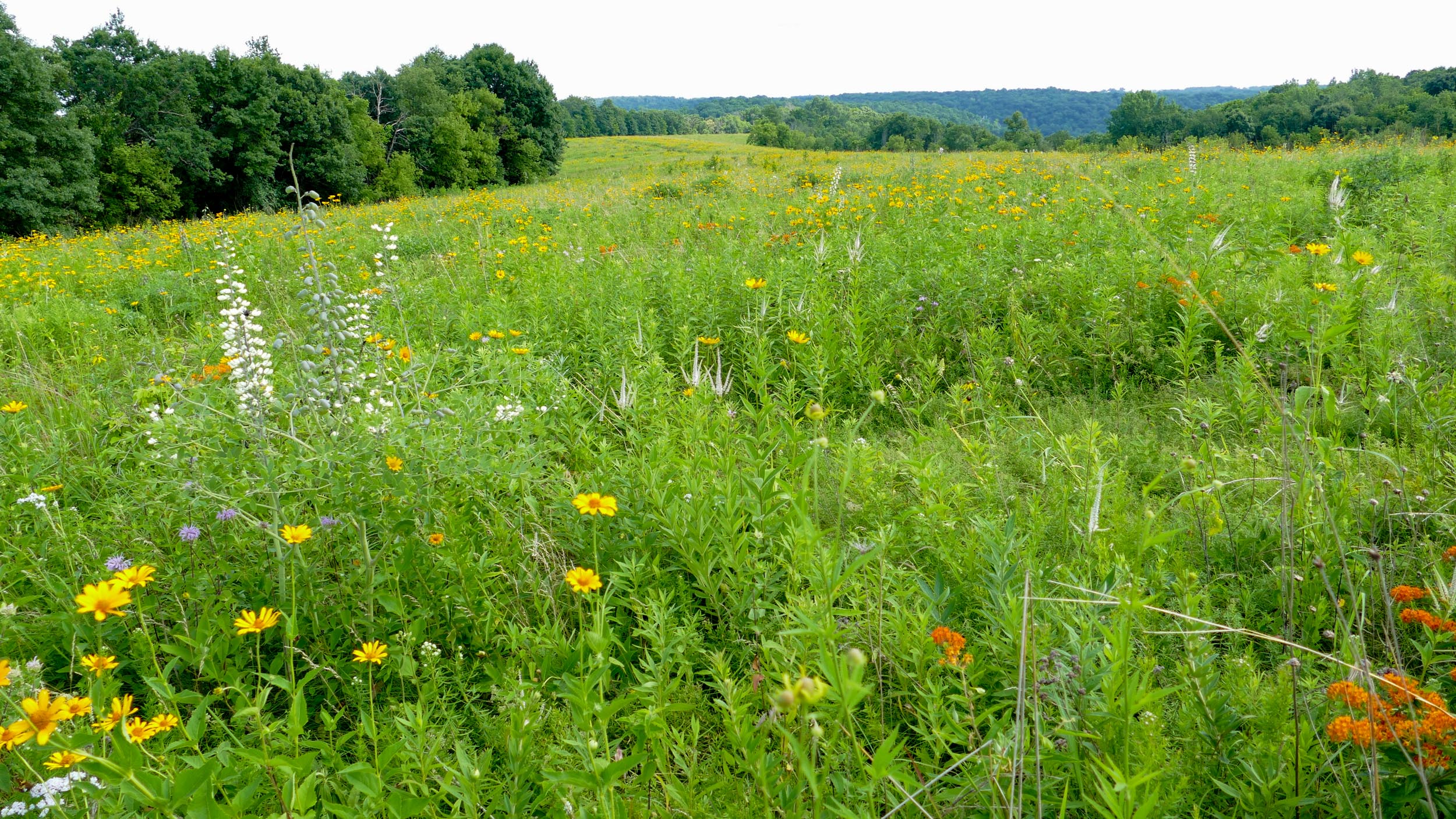 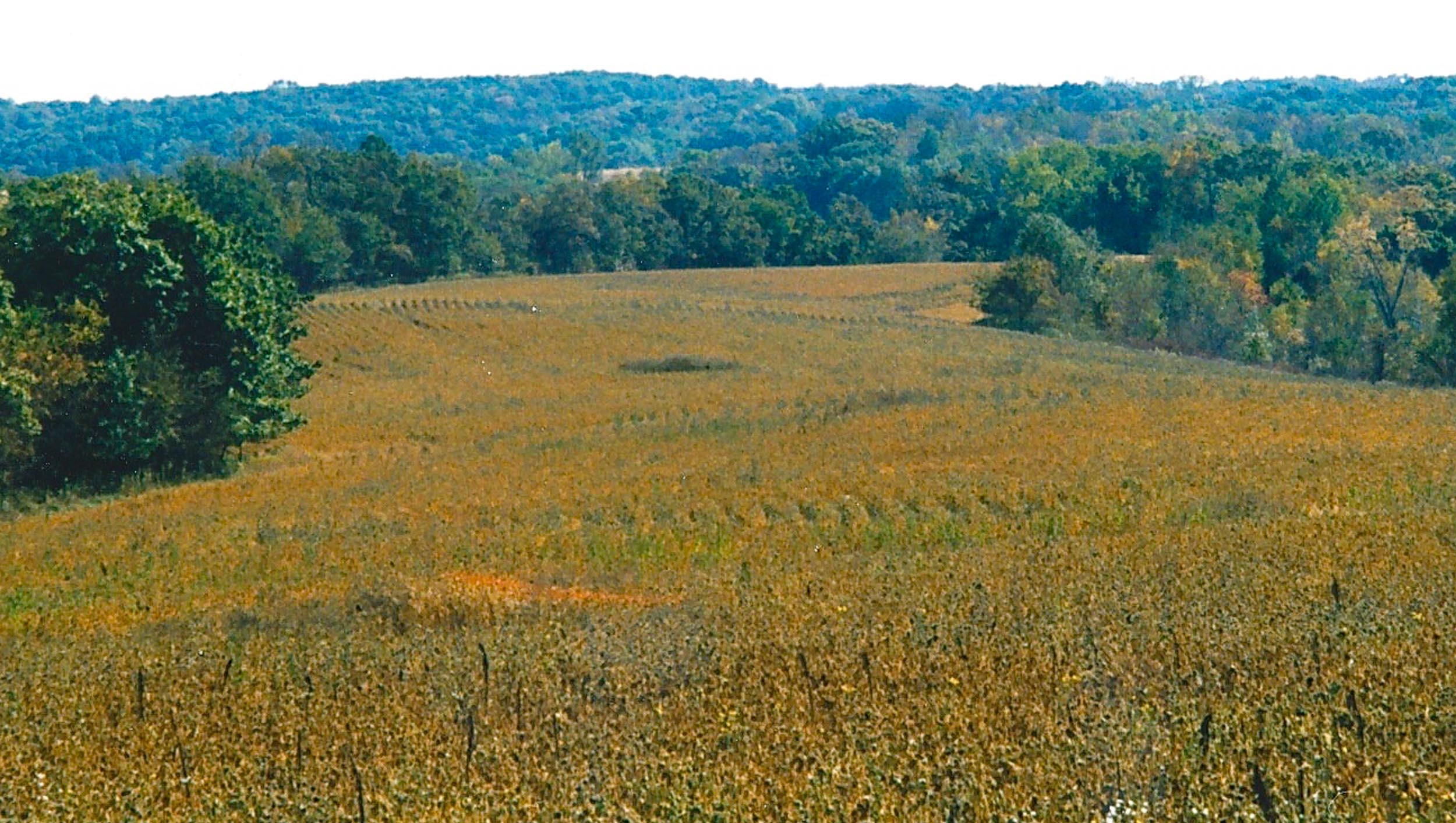 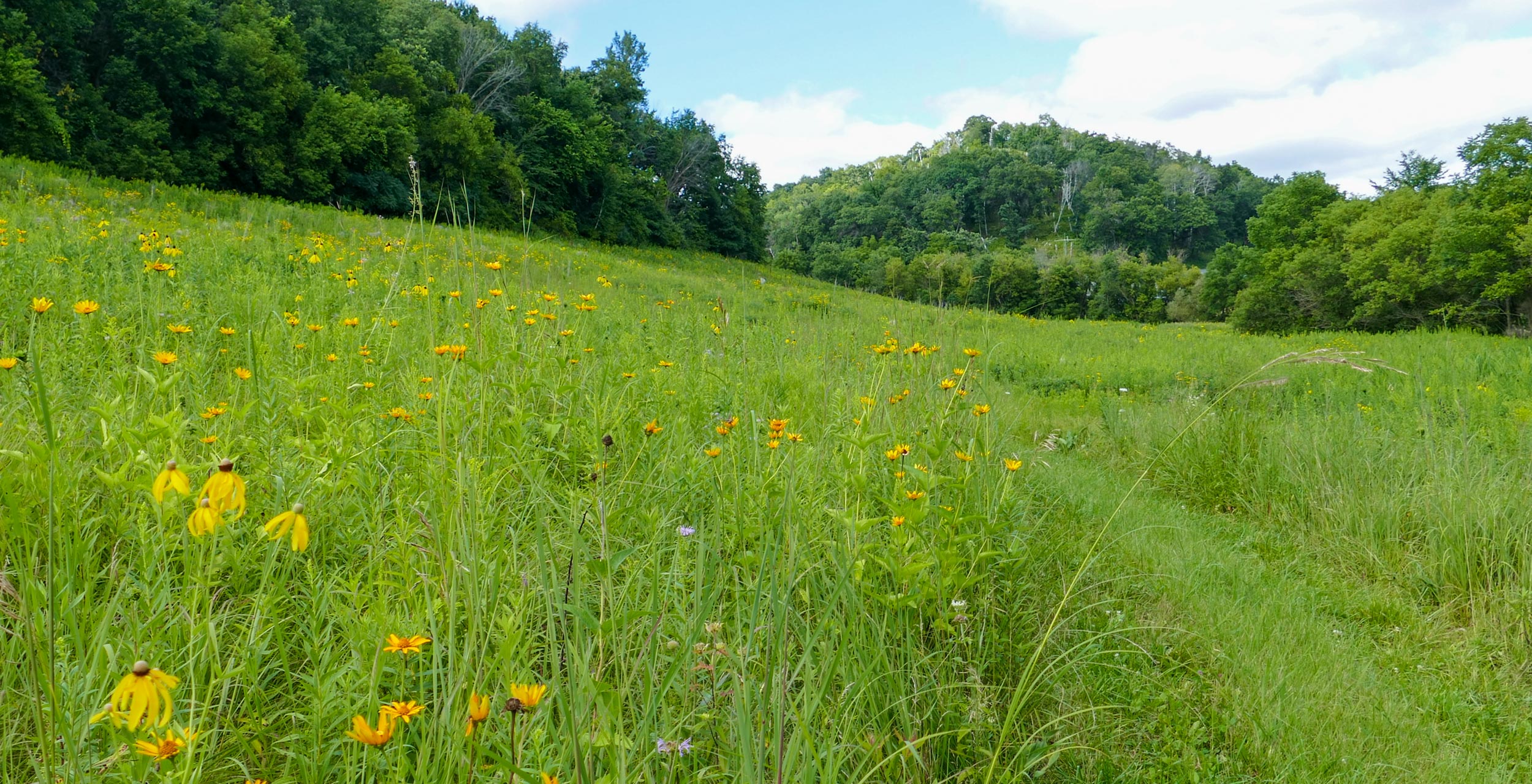 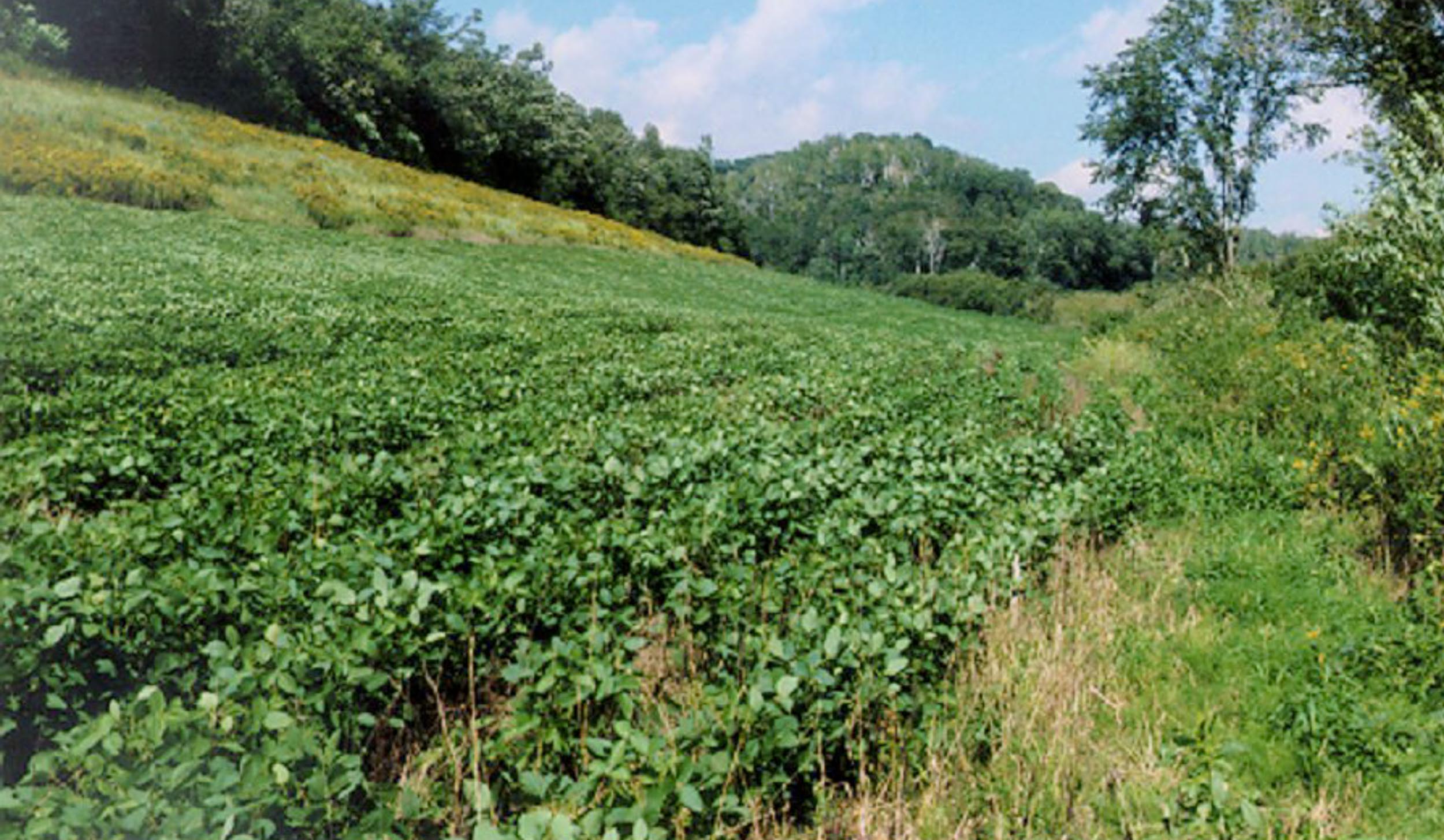 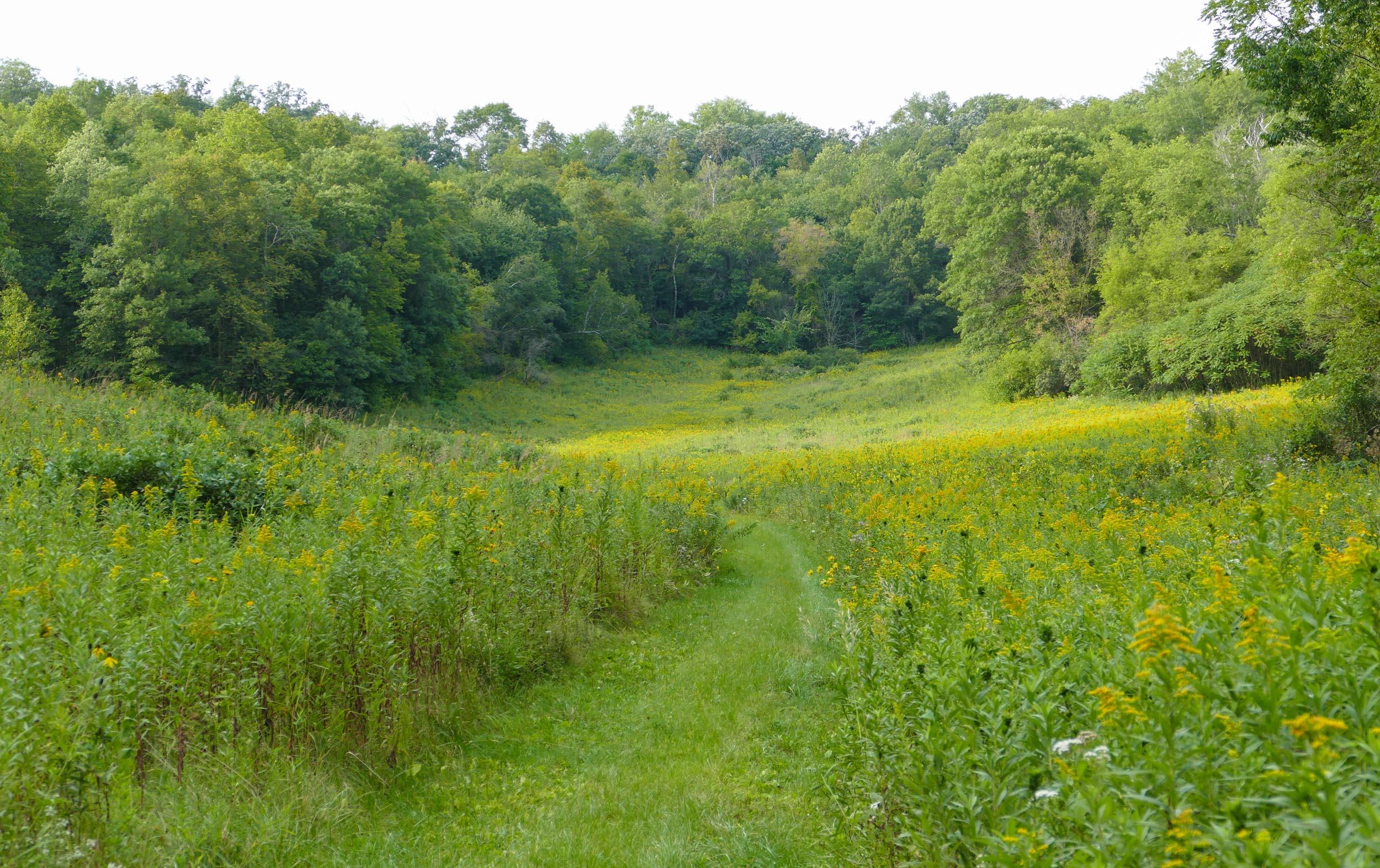 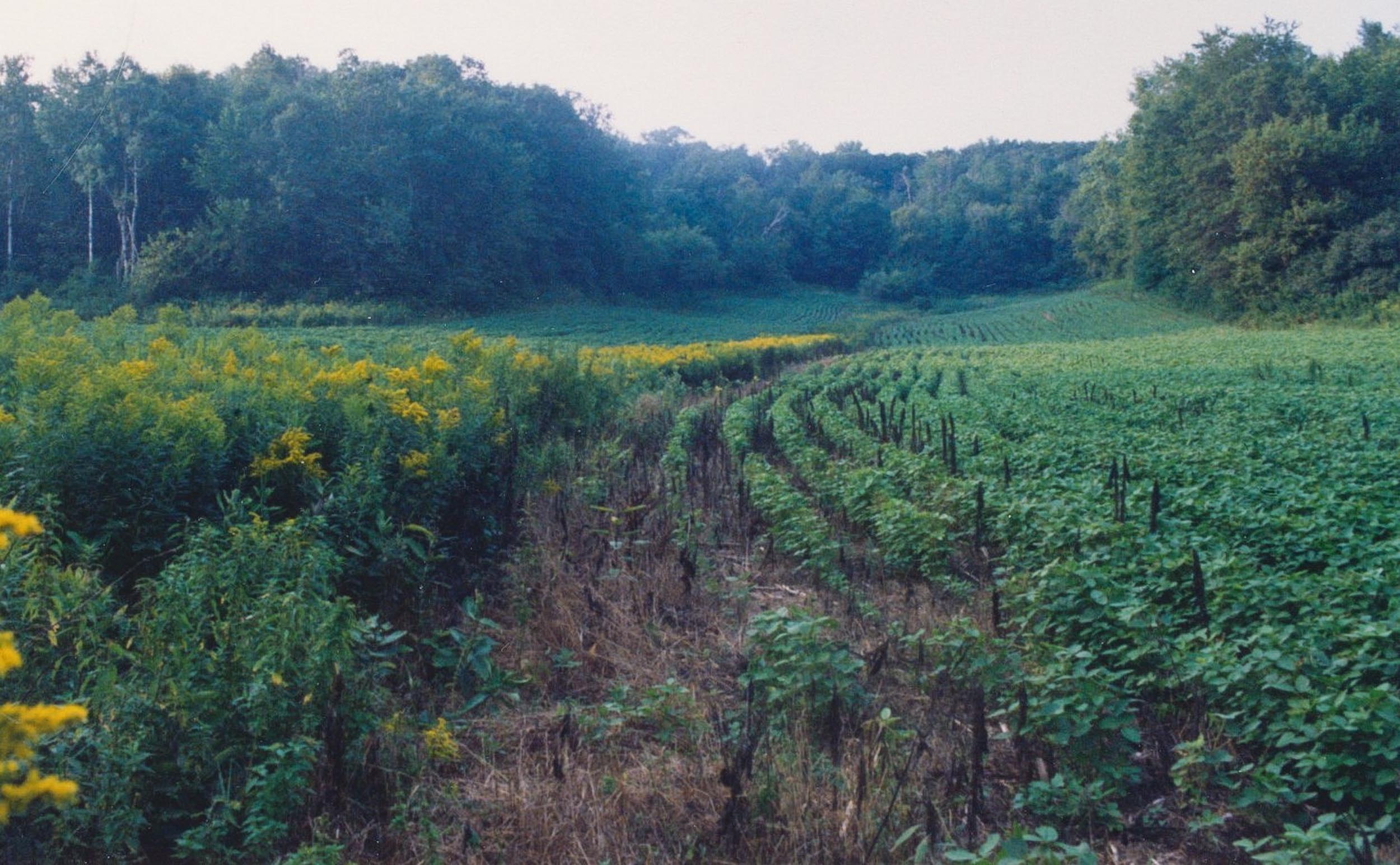 These photos are looking south from the top of the bluff prairie down into Center Valley.  The left photo is from July 2004;  the right photo is from August 2020. 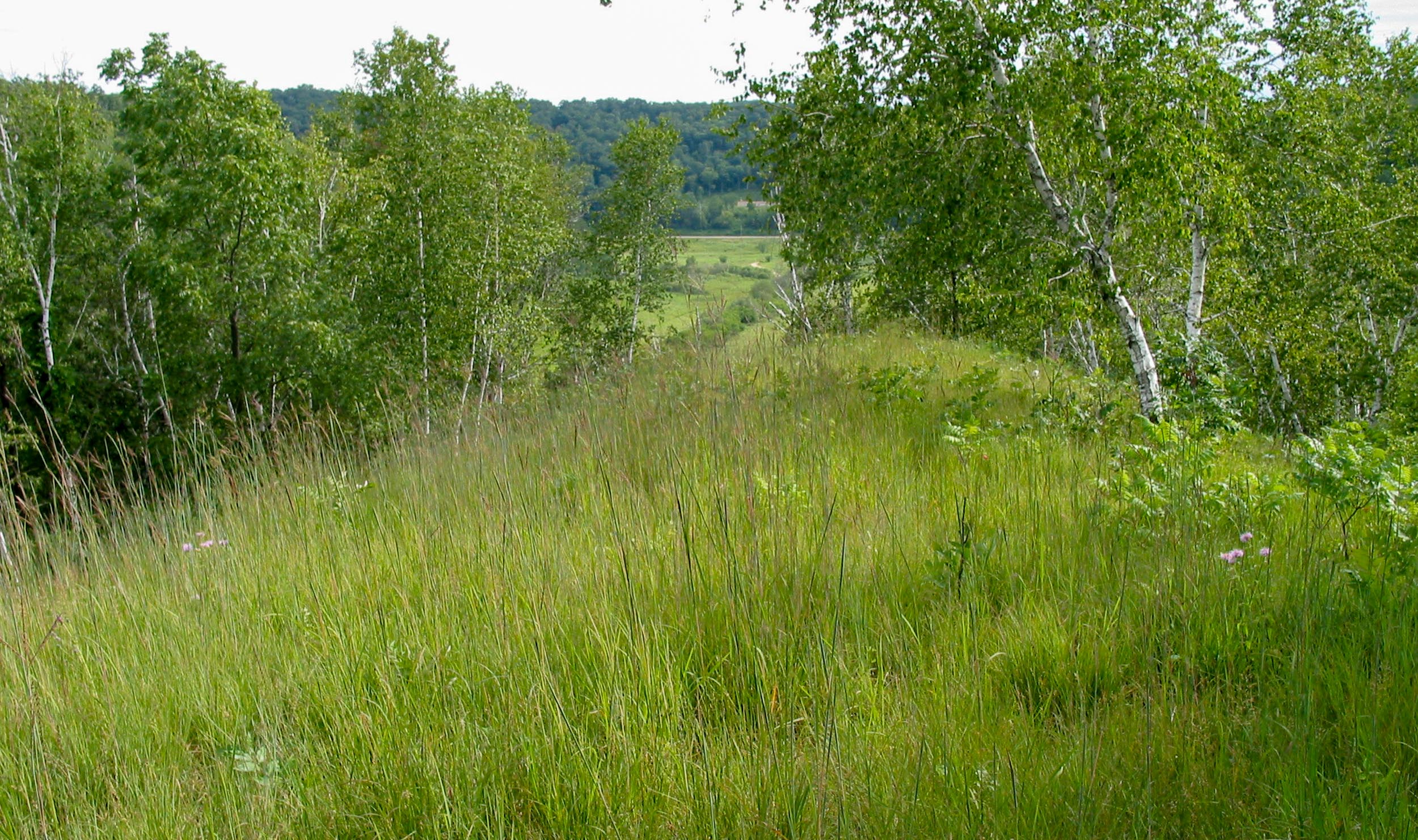 These were taken looking north, from the bluff prairie into the overgrown savanna.  The left photo is from August 2004;  the right photo is from September 2020. 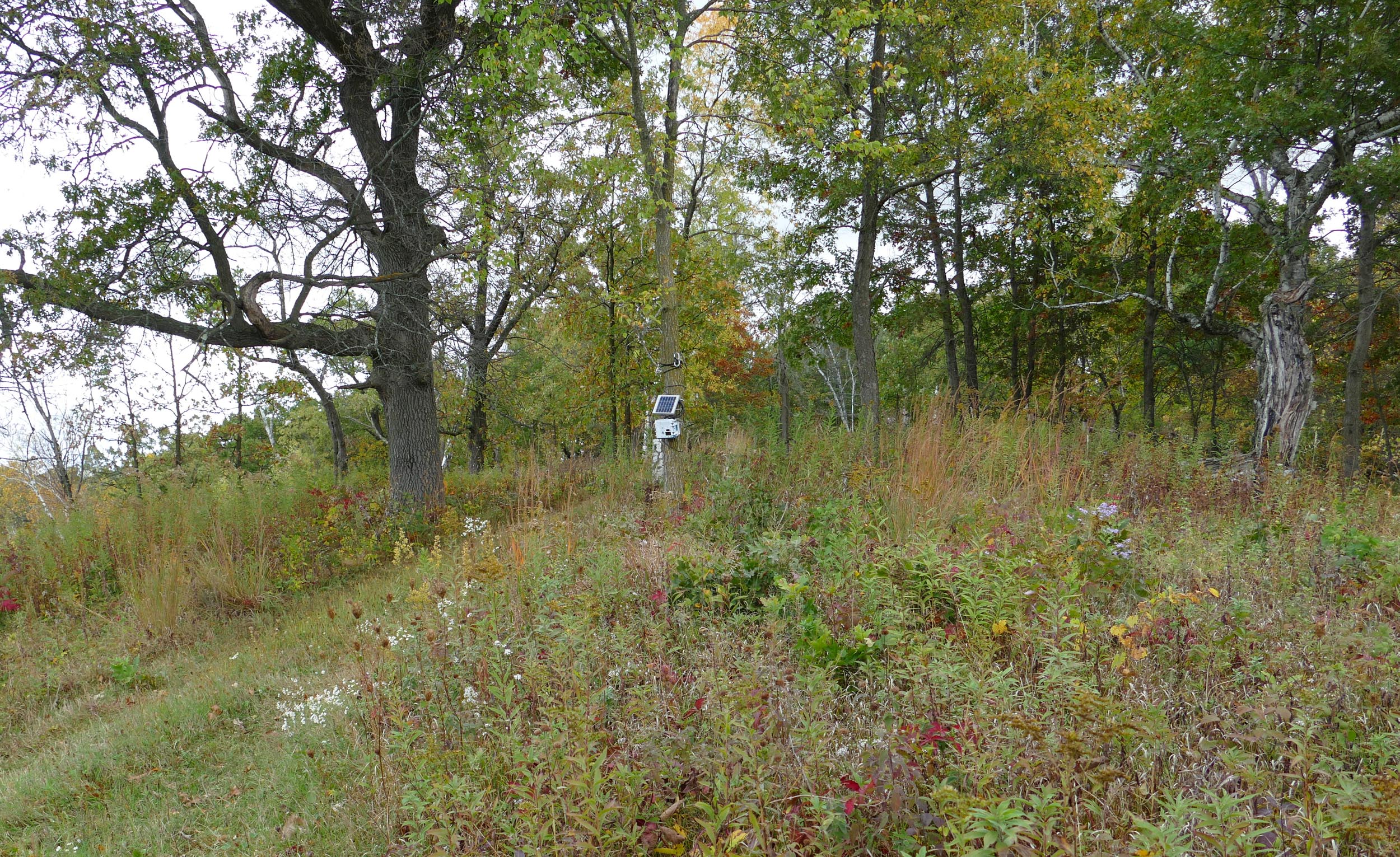 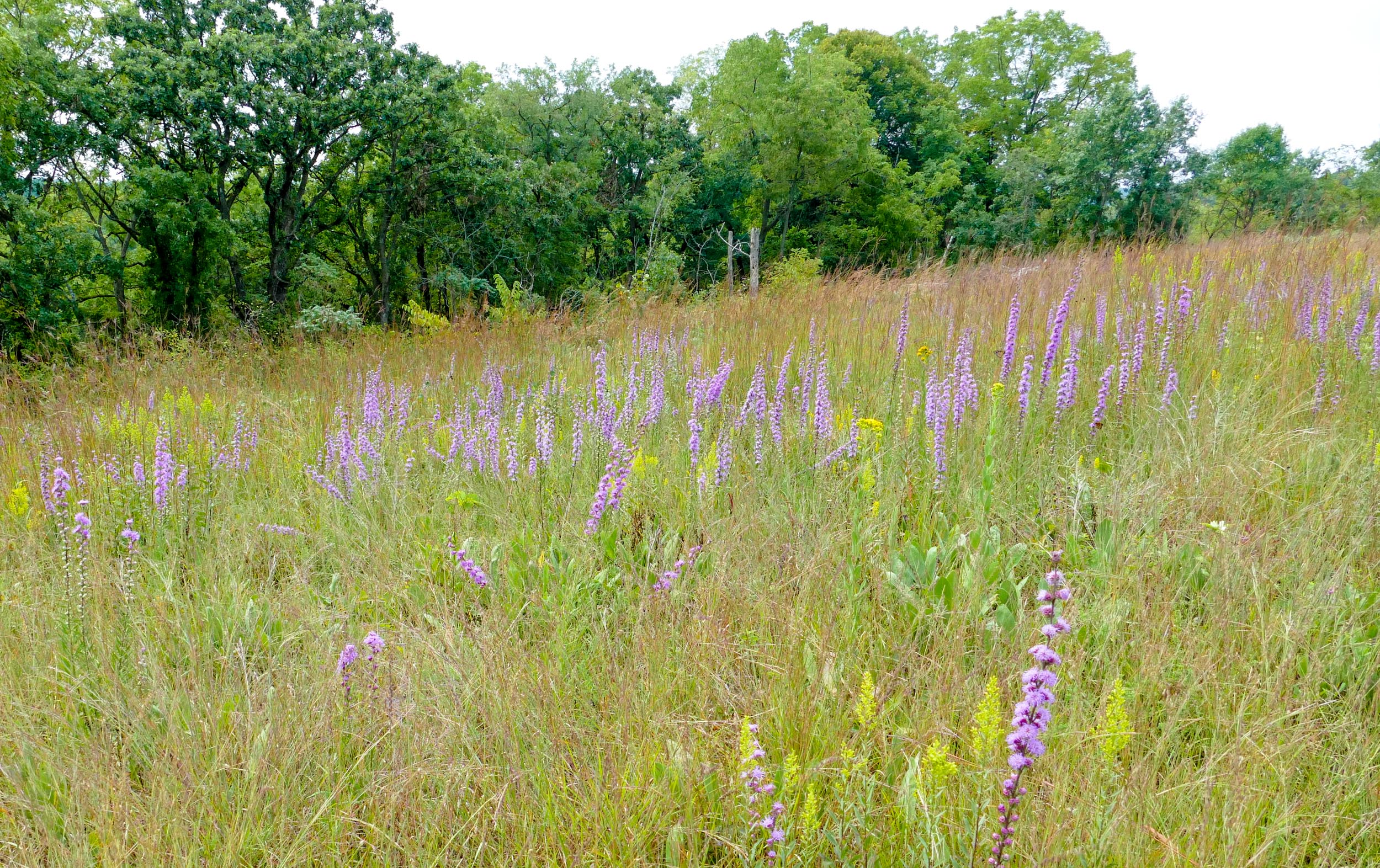 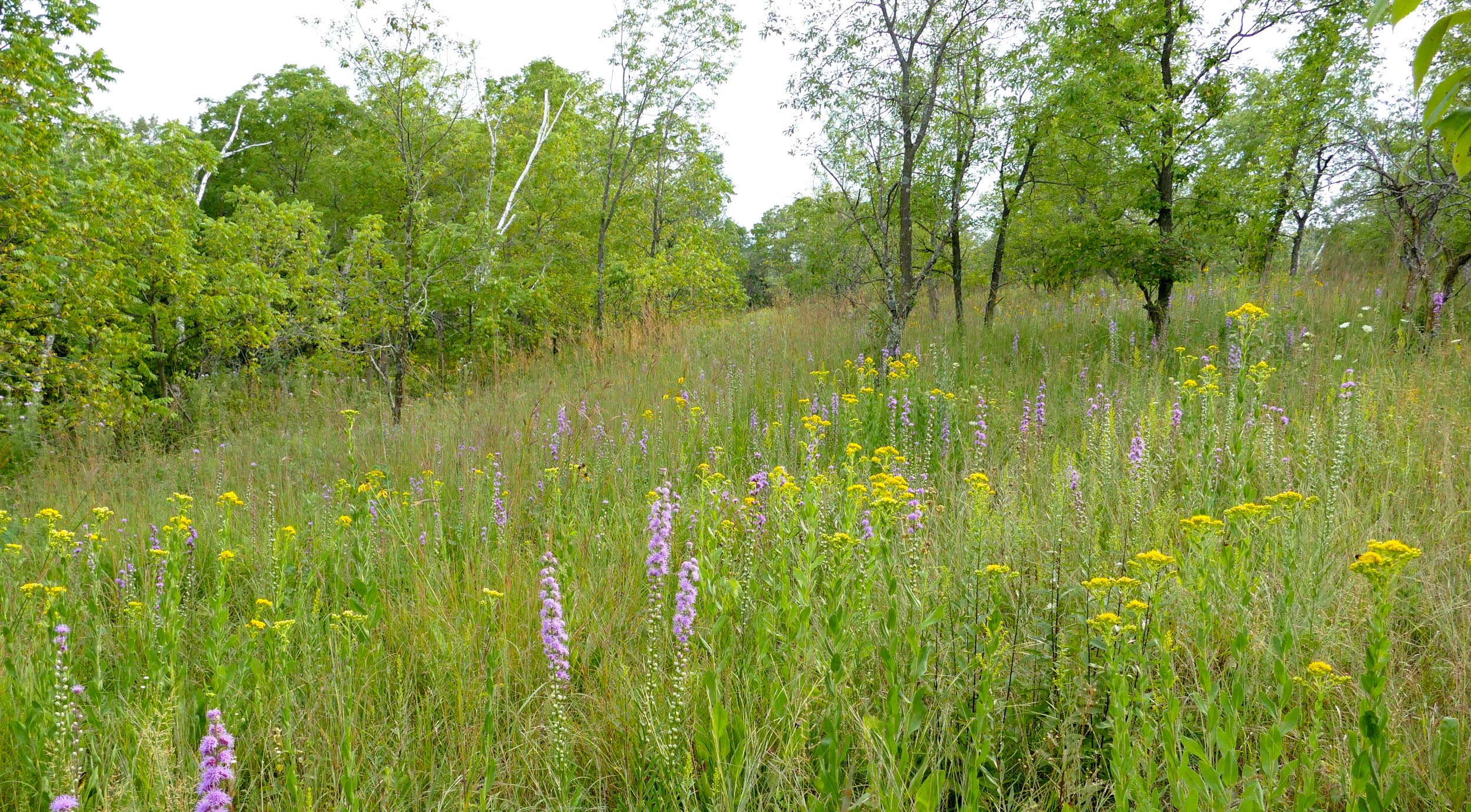 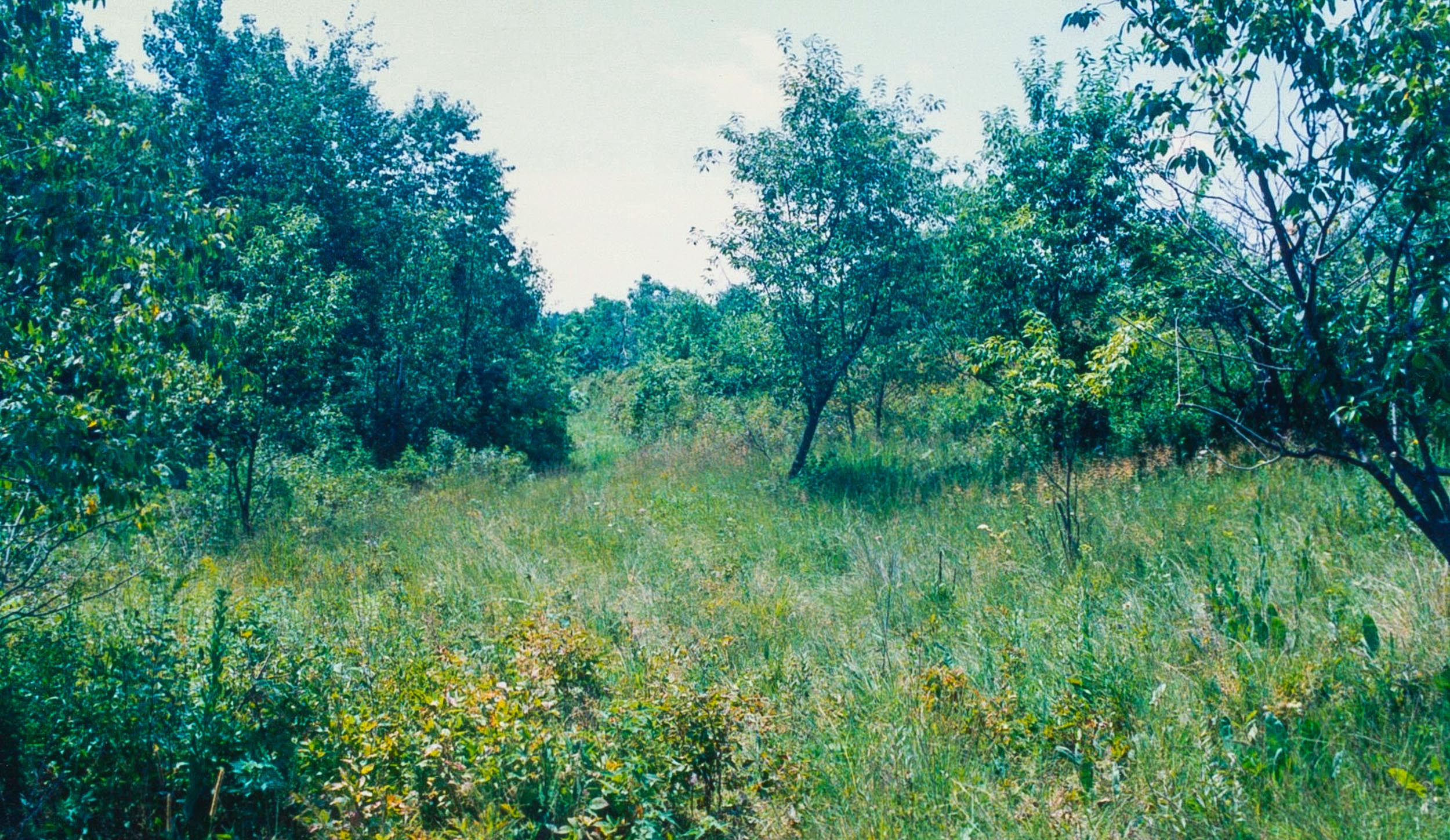 On the left is the overgrown thicket just before beginning our savanna clearing project – the first one we’d ever tried – October 2013.  In the middle is the same tree, from a different angle, once we’d finished our clearing work for that year – November 2013.  On the right is the savanna after a few years of recovery – August 2016. 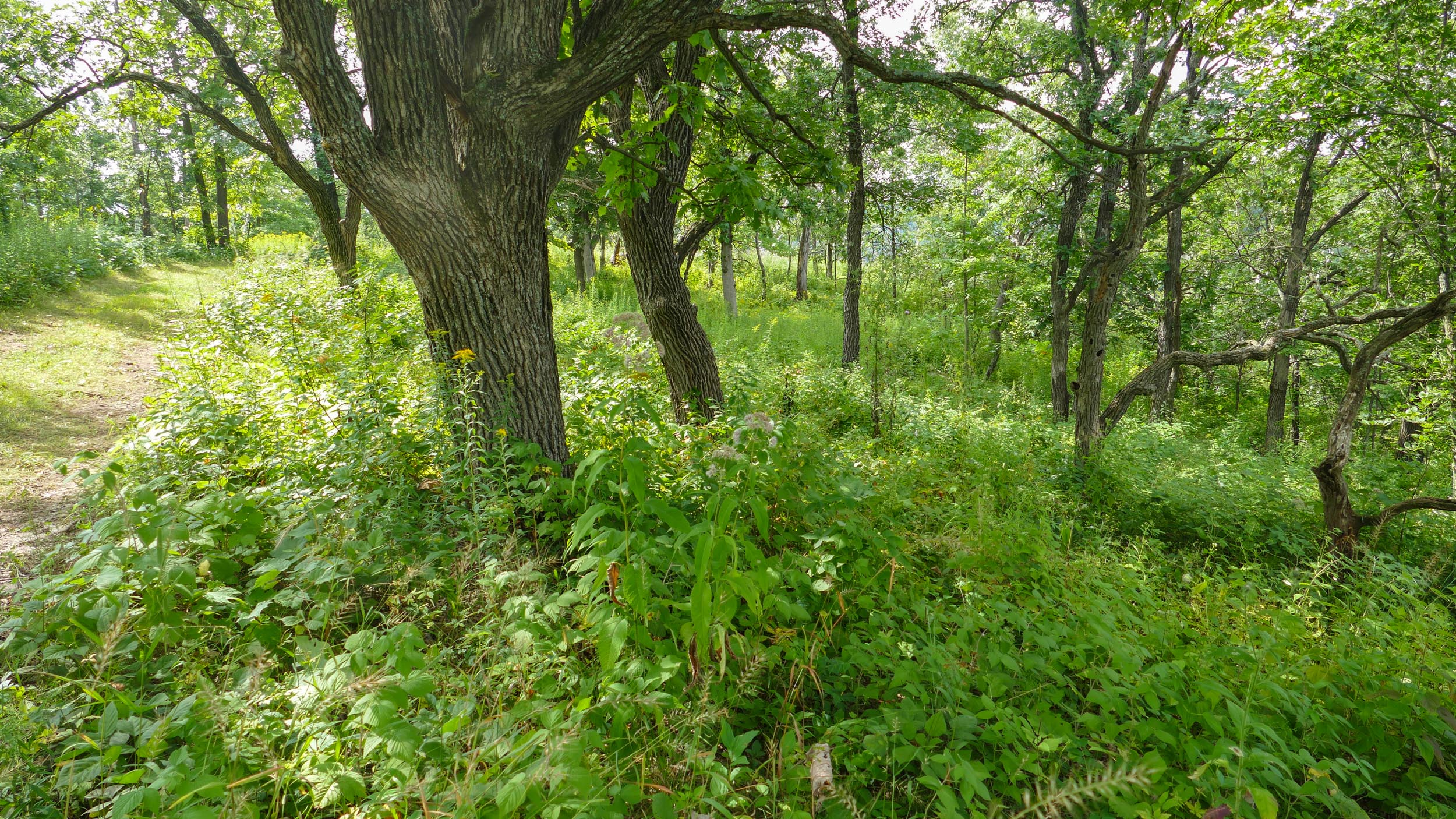 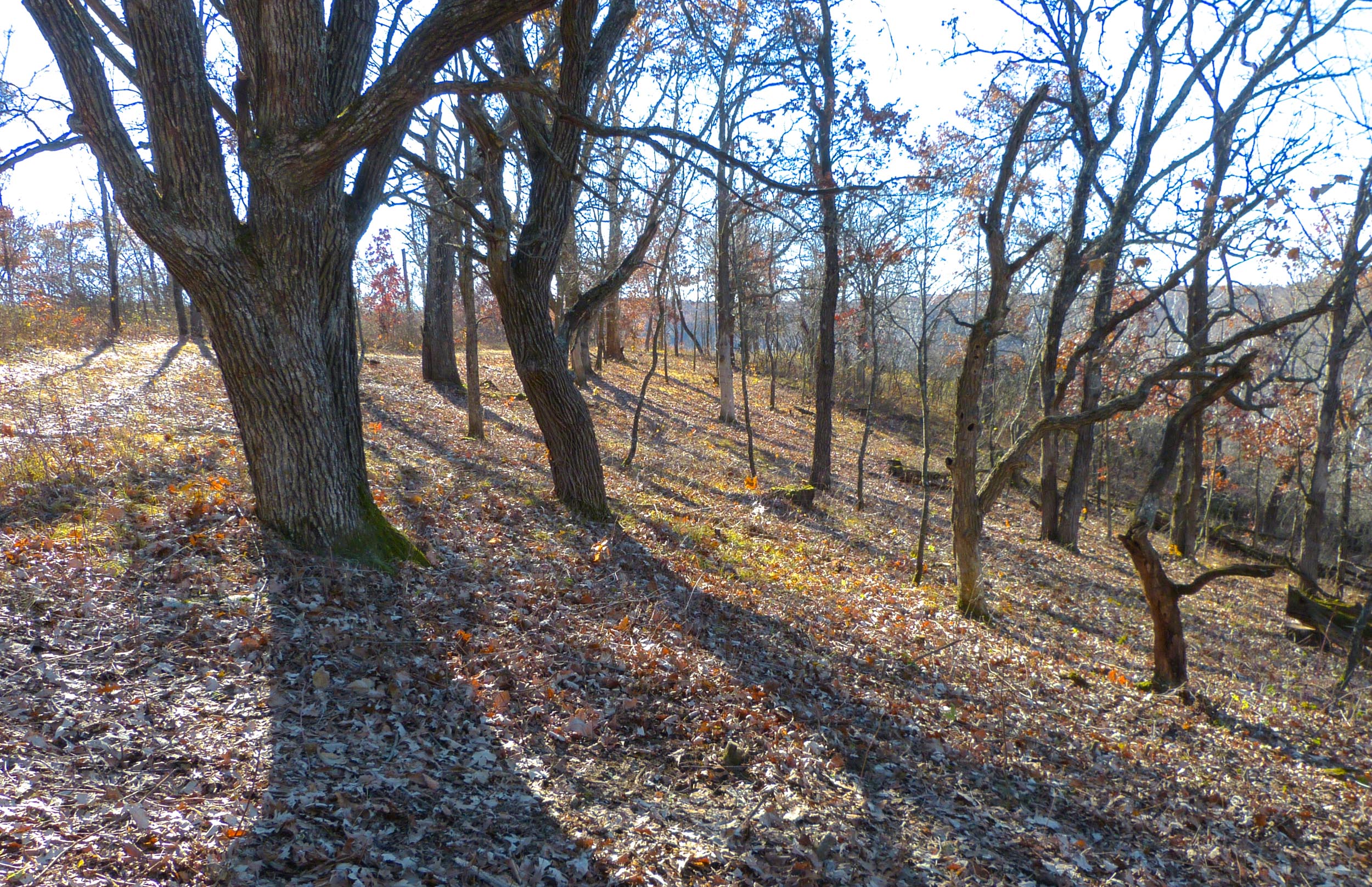 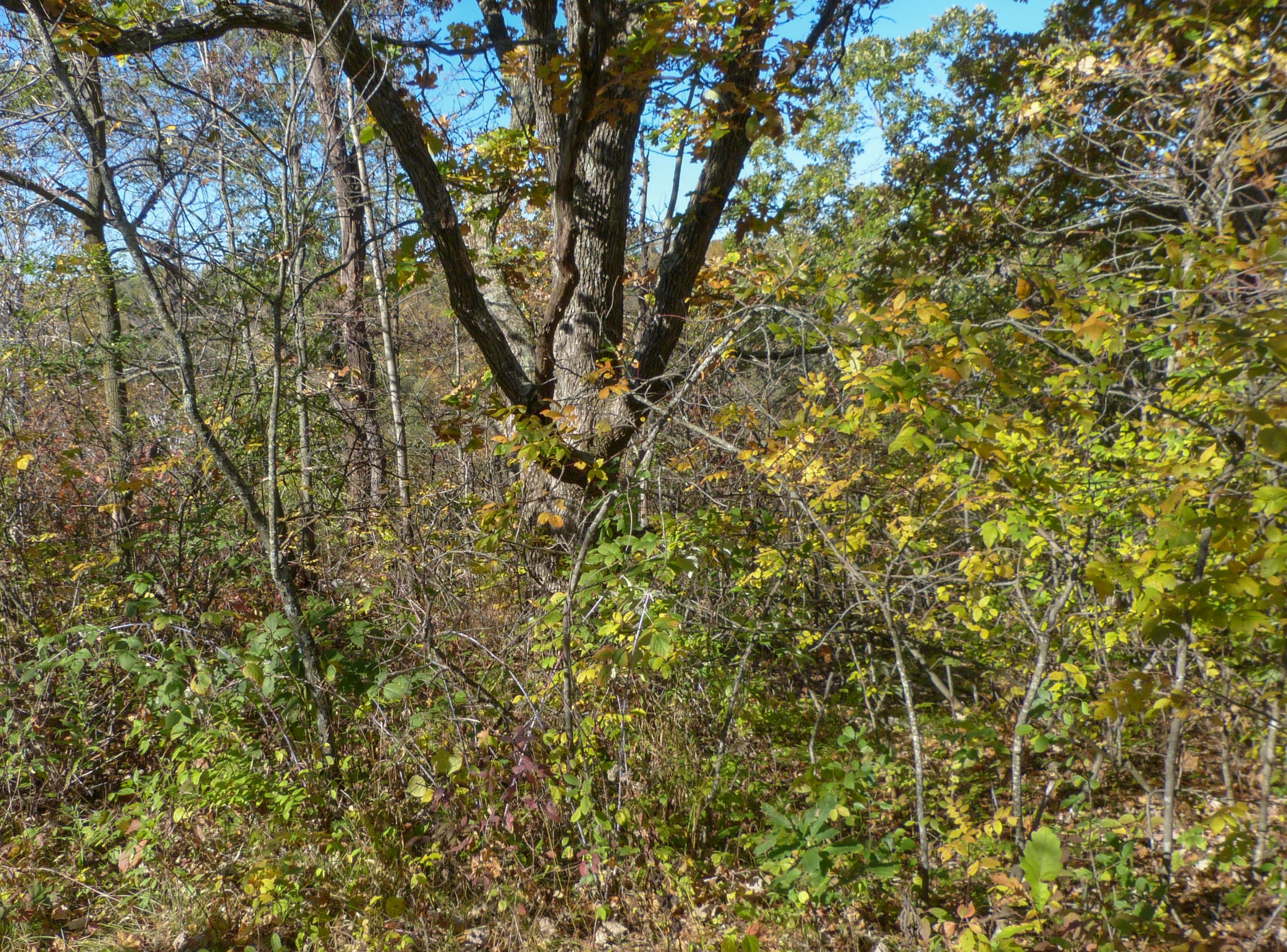 This is part of the northern section of the savanna.  We started clearing under the oaks in the fall of 2017.  This group of 3 photos shows what it looked like in 2005, then in fall of 2017 as we were working on clearing, and then in summer of 2018, after it had had a chance to heal for a year. 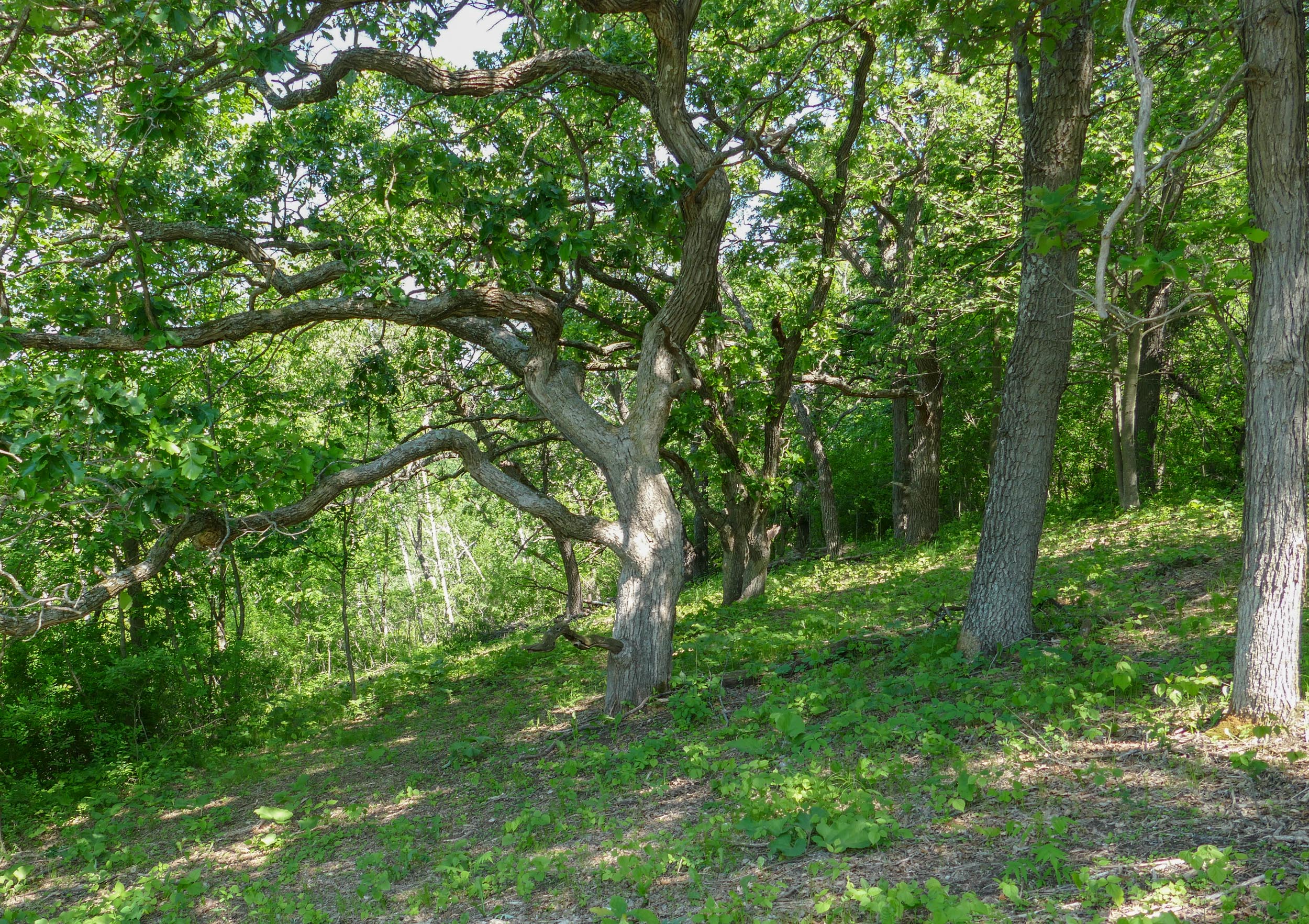 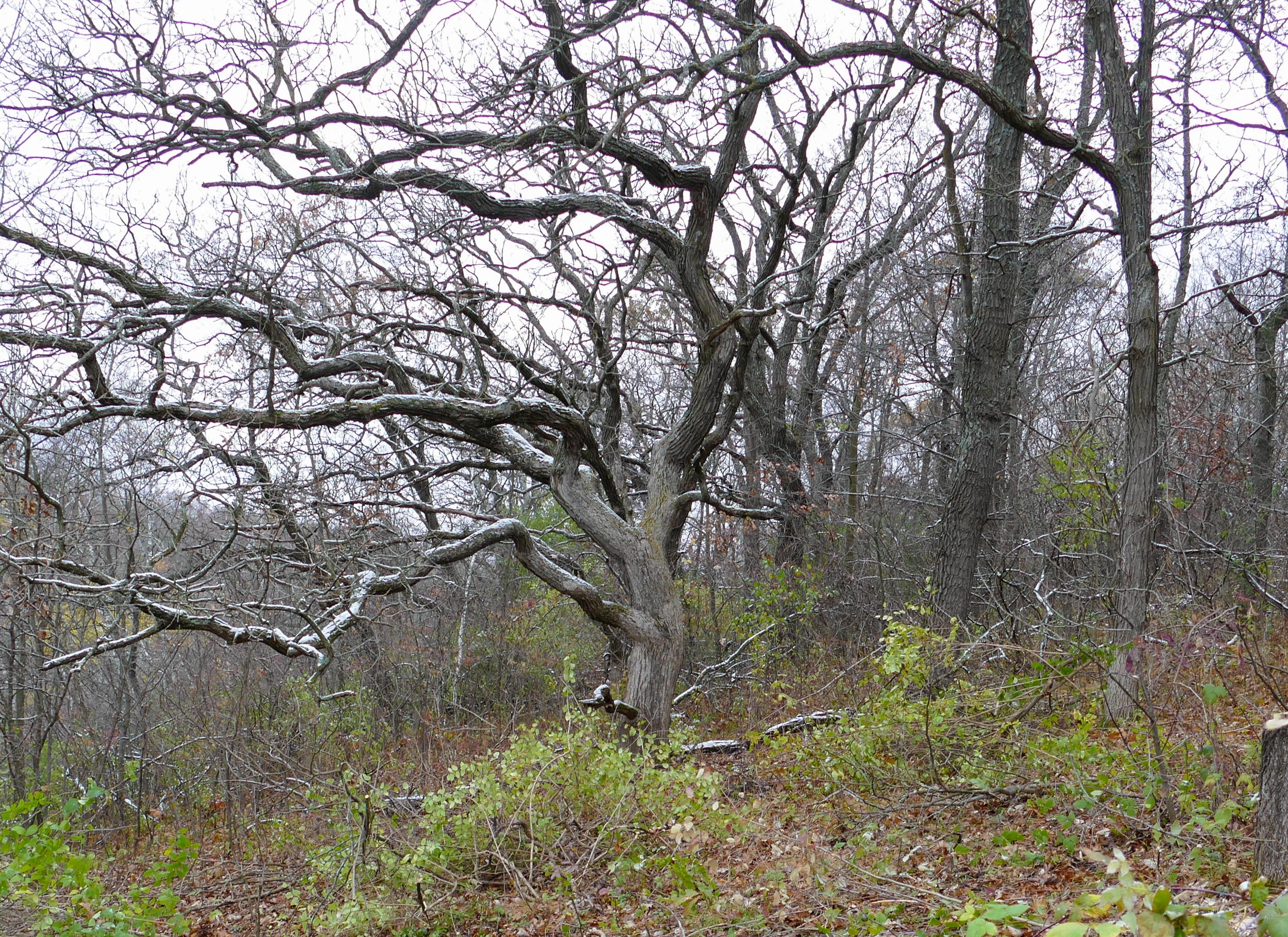 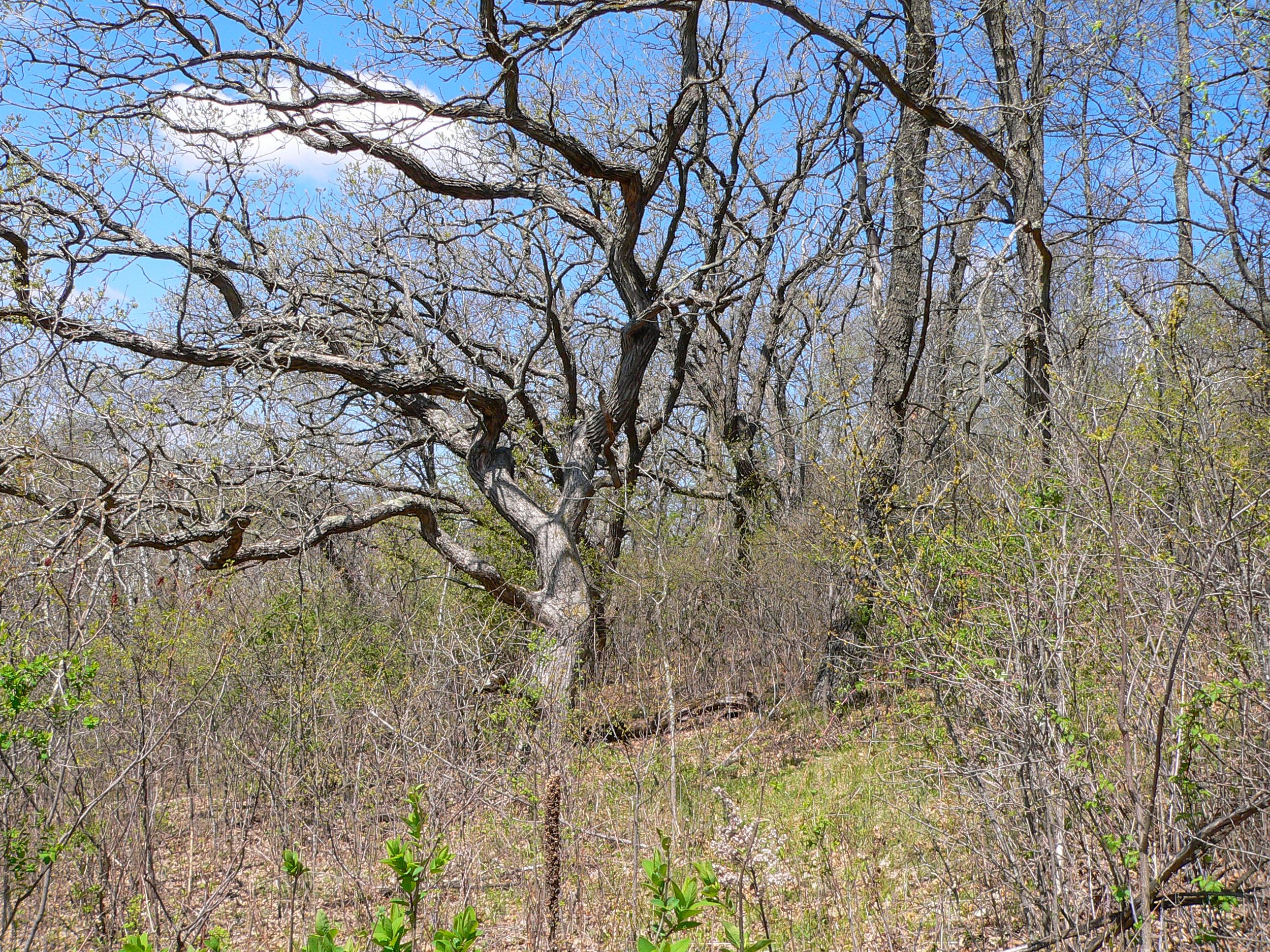 This is the path through Twisted Oak Savanna.  The first photo is when we had mowed a path, but we hadn’t done any clearing.  The second is after extensive clearing work – the initial clearing in 2013 (beyond the largest oak tree),  and subsequent clearing  work in 2017 (to the right of the path) and 2018 (to the left of the path). 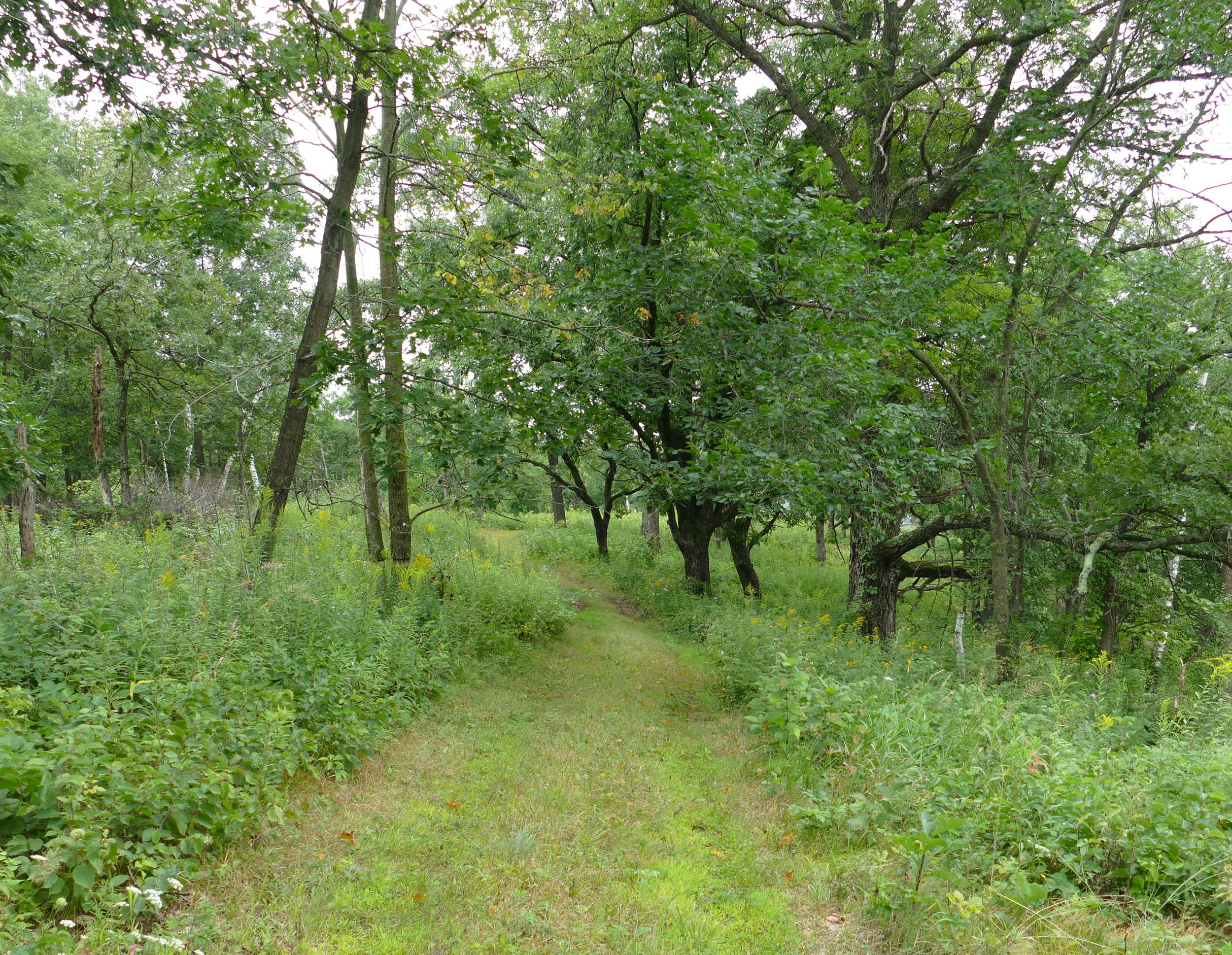 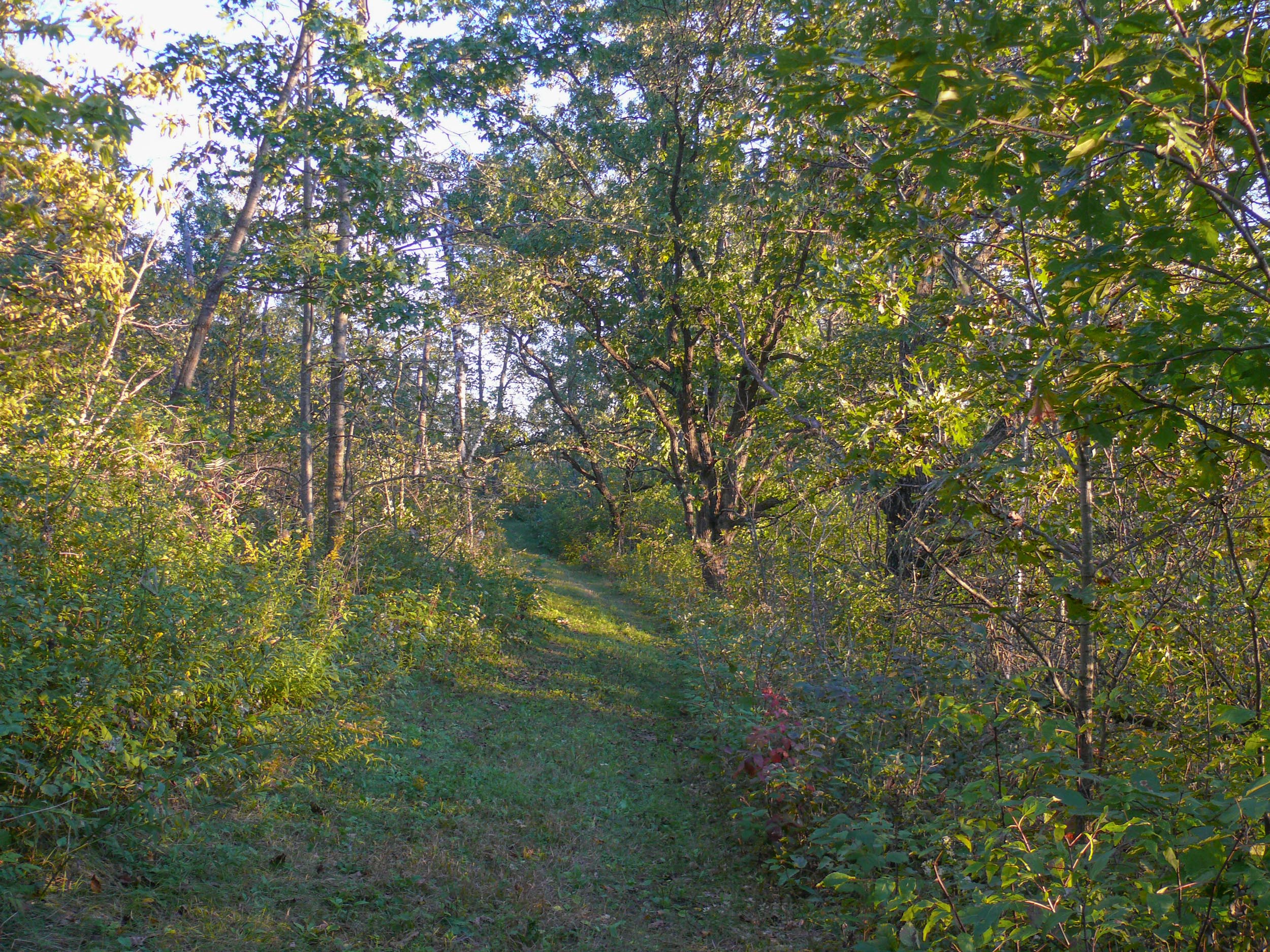