Mike has a drone (first one was a DJI Phantom 2 Vision+ the current one is a DJI Phantom 4) which he uses to take aerial photos and video of the farm.  He’s learning as he goes (only one major crash so far).  This is Mike’s page to post some of the videos and answer questions about the drone.

Click HERE to view a page of links about drone policy stuff and other developments-of-interest that Mike maintains on his own web site.

Here’s the first drone – the Phantom 2 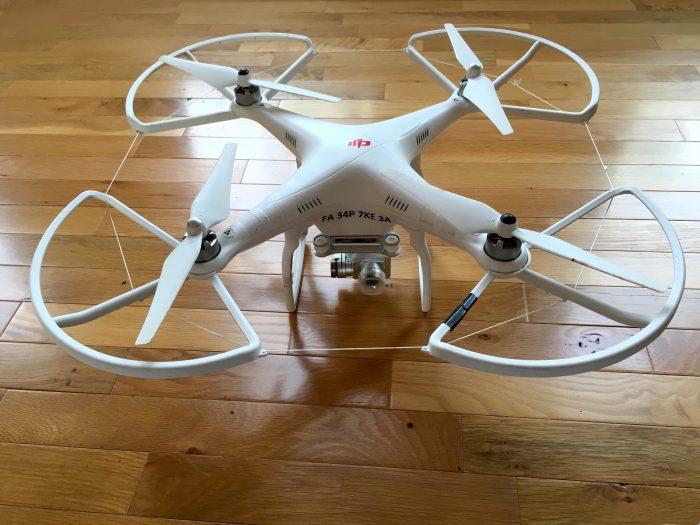 This is the current one – the Phantom 4 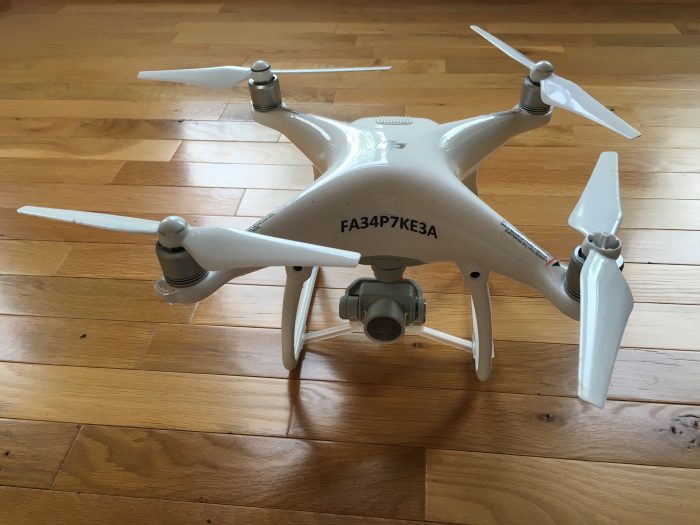 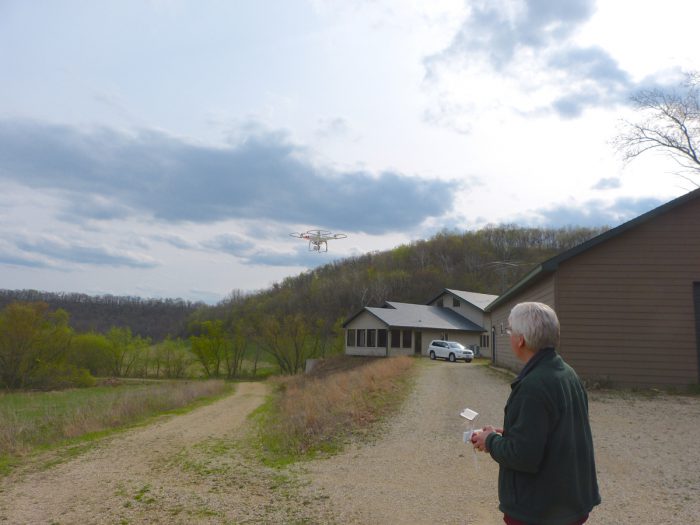 The drones take great still photos, as well as good video.  Here are a few of our favorite still photos.

Fall 2014 – looking north over the farm.  This shows most of the northern half of the farm, north from the house. (Phantom 2) 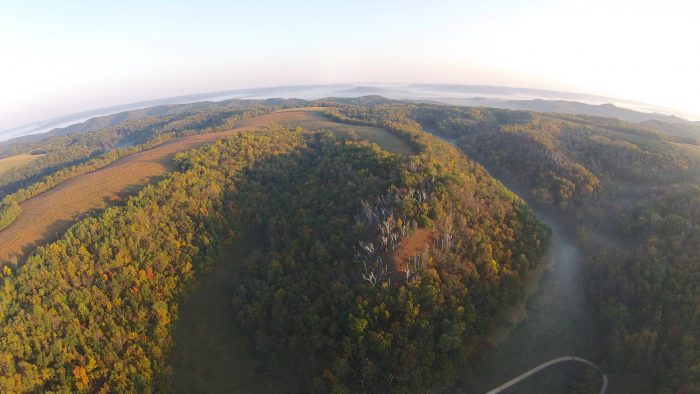 Fall 2014 – looking from Center Valley down the valley toward Praag.  Western Prairie is on the hilltop in the foreground. (Phantom 2) 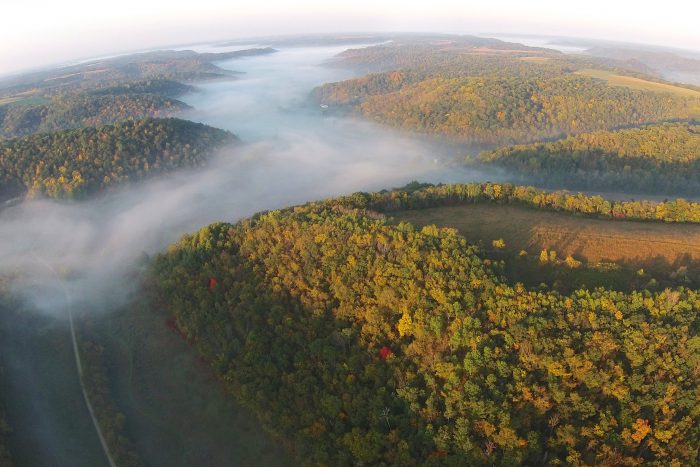 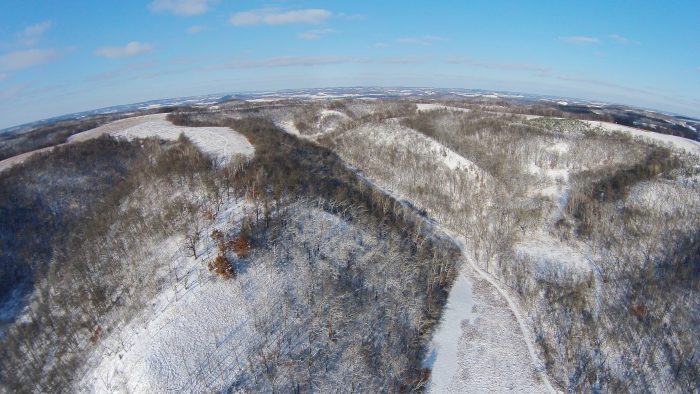 2016, early spring (Phantom 4)  The camera in the new drone is much better than the old one.  One of the things I really like is getting rid of that “curved horizon” lens distortion of the earlier drone — that’s great for GoPro active-sports type stuff, not so good for recording restoration progress. 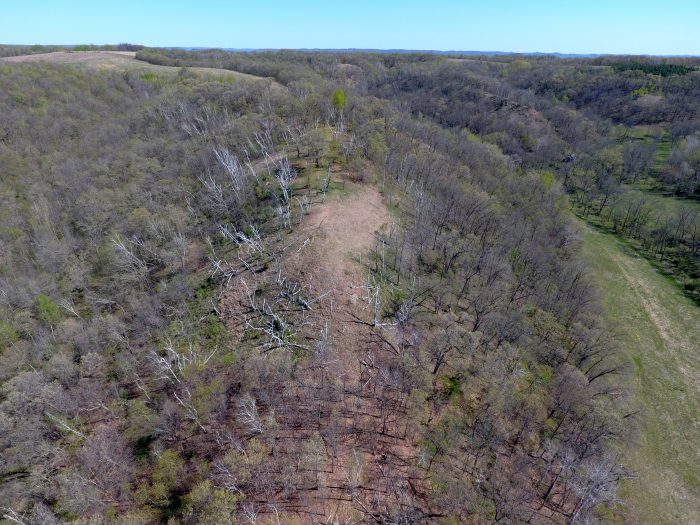 Winter 2014  Looking west with Western Prairie in the foreground. (Phantom 2) 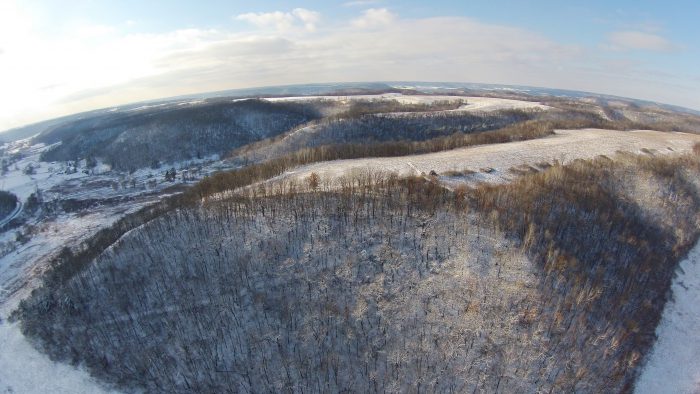 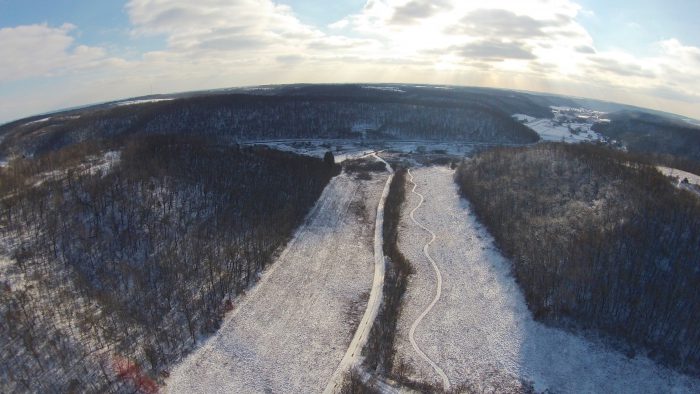 Spring 2016  Similar shot with the Phantom 4.  Check out the new solar panels on the house, and the giant footprint of the new geothermal heat system to their left.  2015 was The Year of Renewables around here. 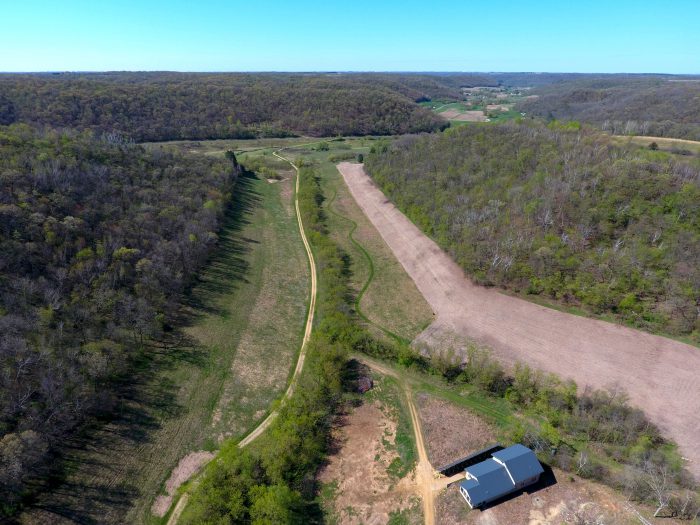 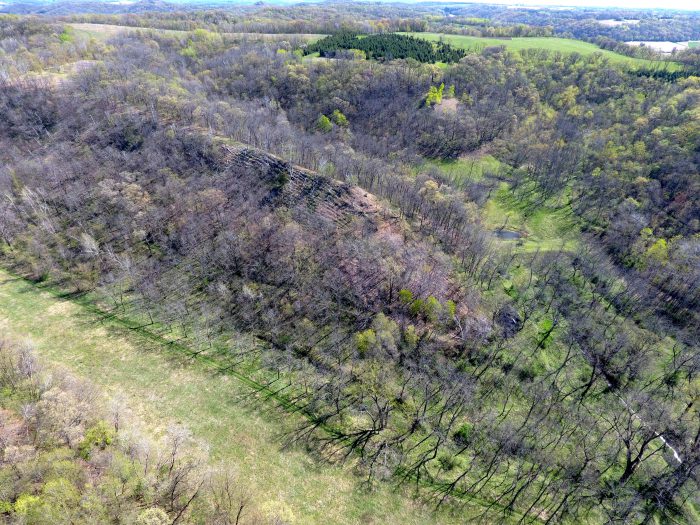 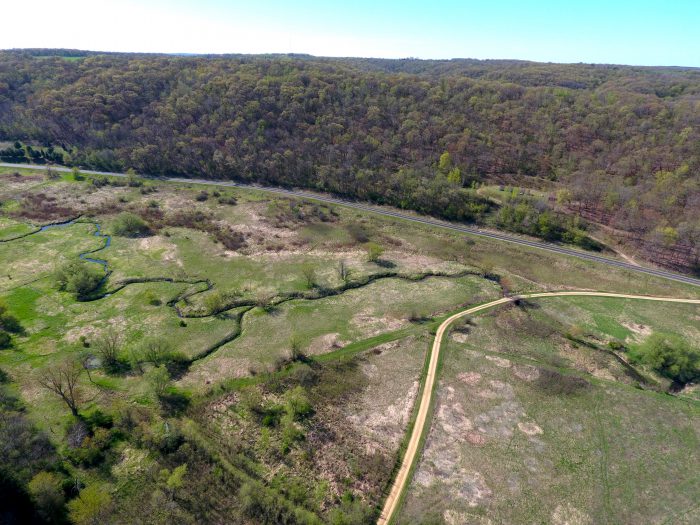 Here are a few of the current favorite videos – be sure to push up the resolution to HD and watch full screen. 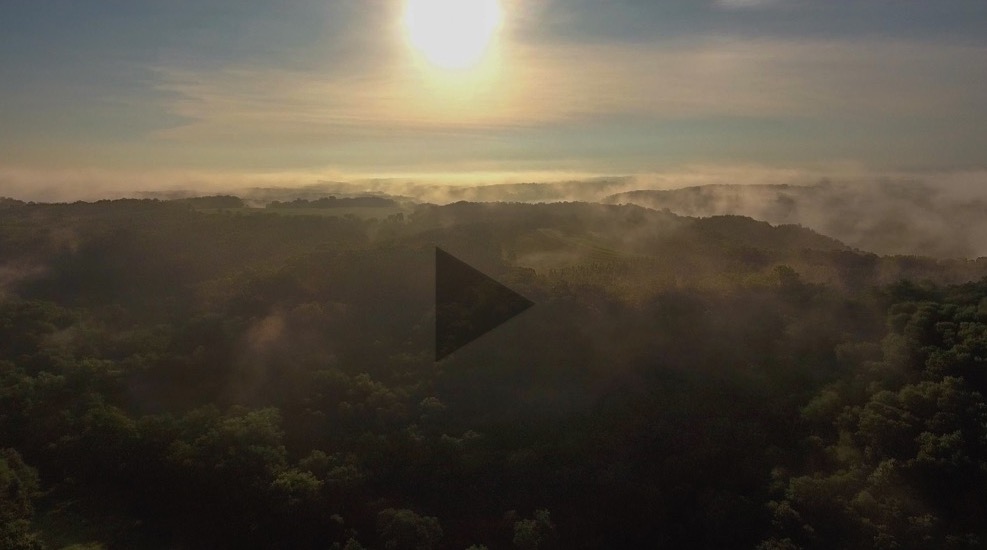 Early Summer at the farm (Phantom 2)

What kind is it?

The first one was a DJI Phantom 2 Vision+

Drones are going through model changes like the early days of personal computers – waiting a few months brings new drones that are way cheaper and way better.  The first one was the tipping point — good enough video to meet the need, simple enough to operate that Mike (mostly) stayed out of trouble.

The second one is much more mature and probably will last a bit longer.  Camera is very good, flying is excellent, etc.