It’s fall at the farm now – we had our first hard freeze last week. When we woke up the ground was white and the thermometer said 30 degrees. 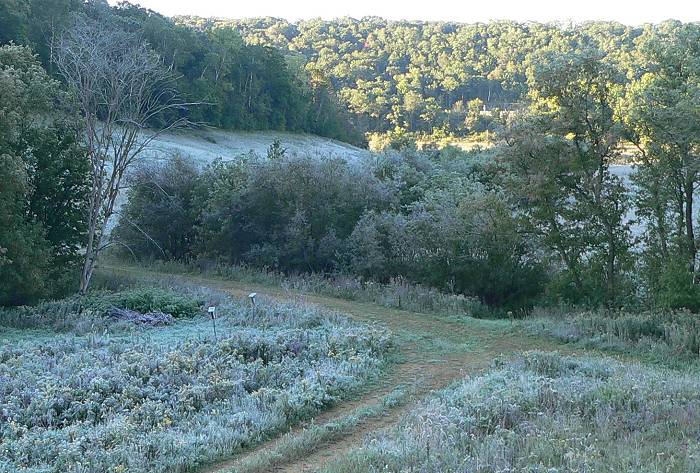 Since then it’s been Indian summer – warmer with strong south winds, and a thunder storm every few days.

There aren’t as many flowers now, but the ones that are blooming are covered with insects. 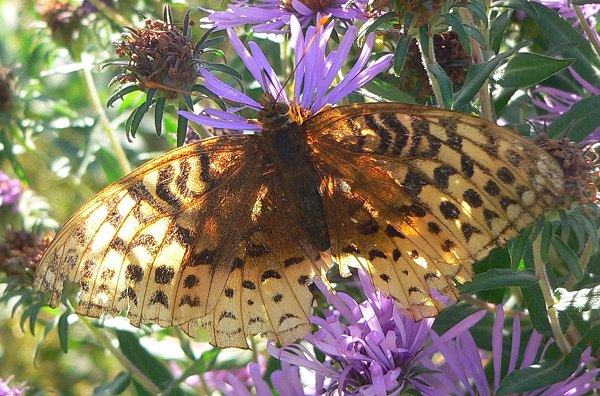 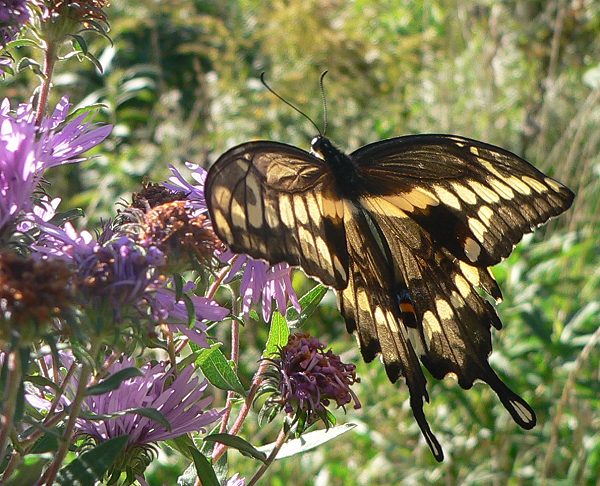 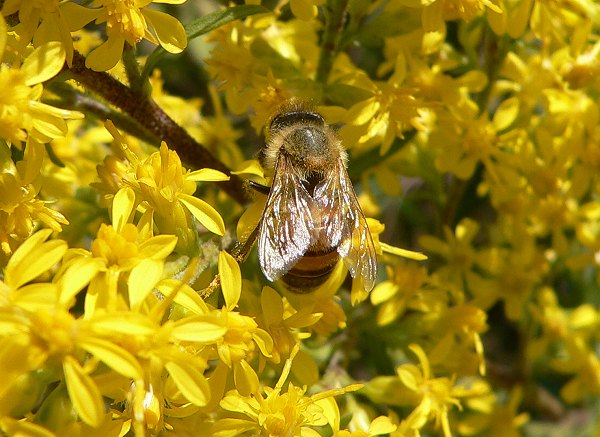 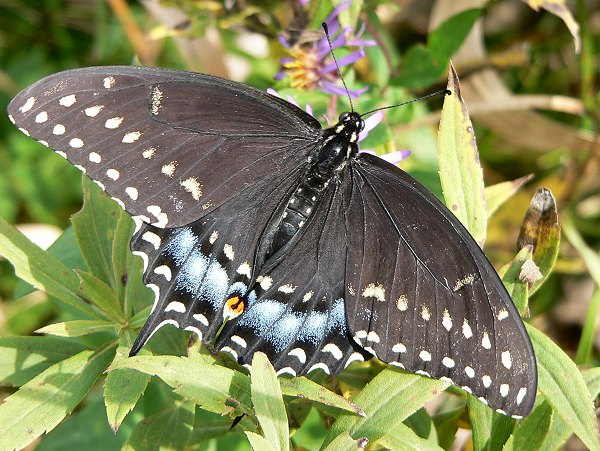 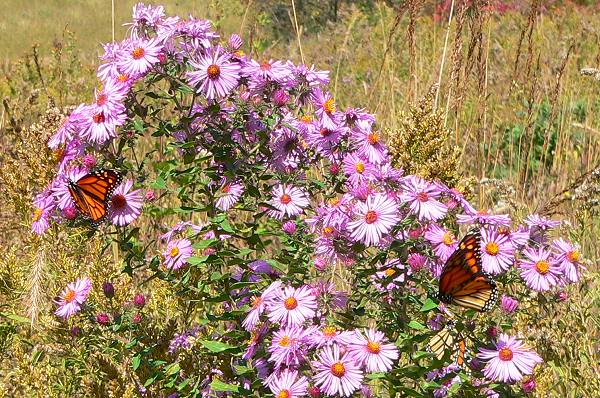 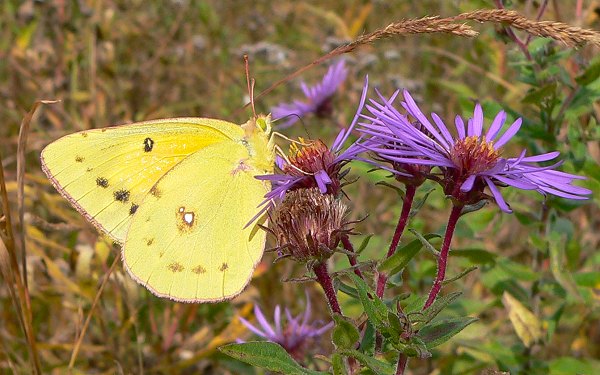 The Monarchs are migrating – we see them on flowers and then searching for resting places in the tops of the trees in the late afternoons.

Monarchs and a Fritillary on a clump of asters in the late afternoon. 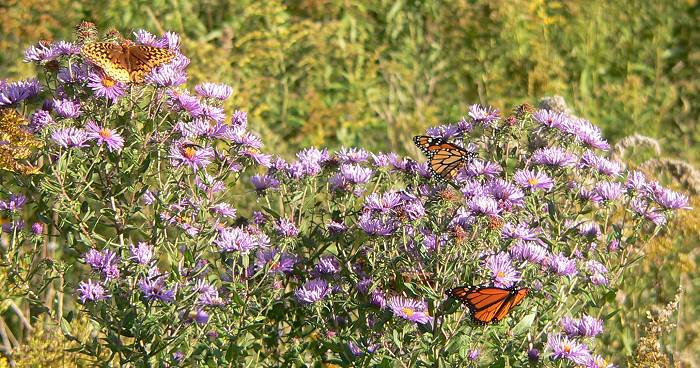 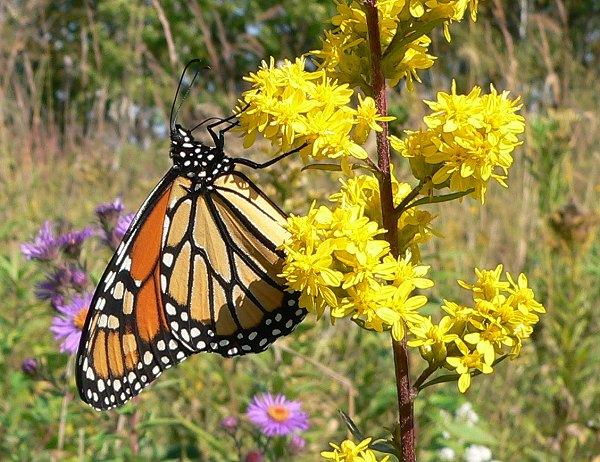 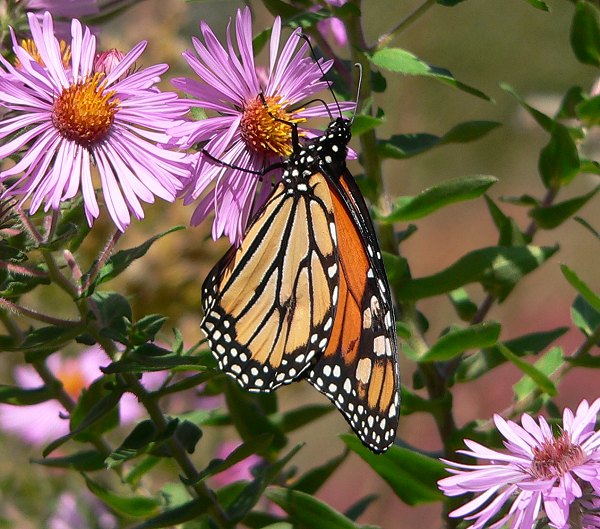 Some of my favorite flowers and some of the last ones to bloom are the Gentians. 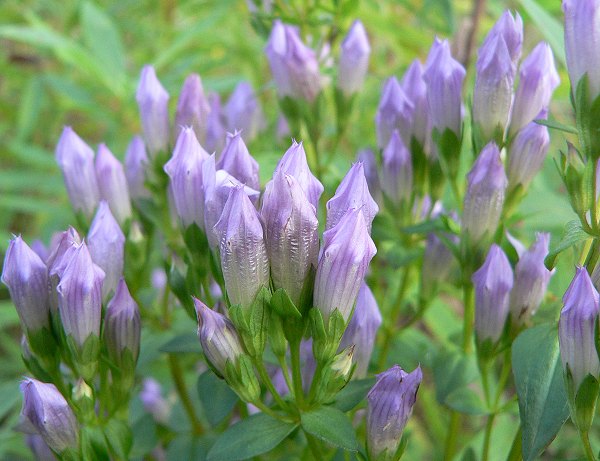 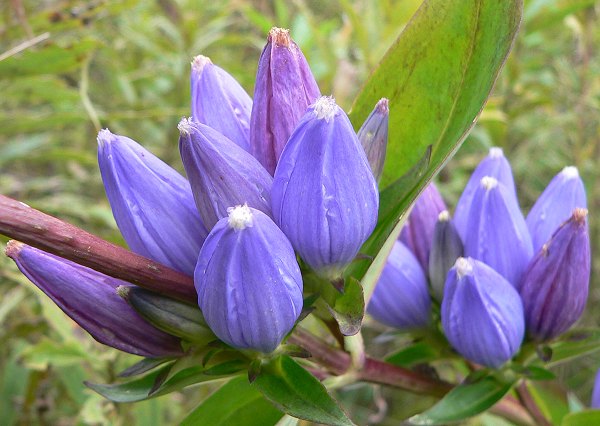 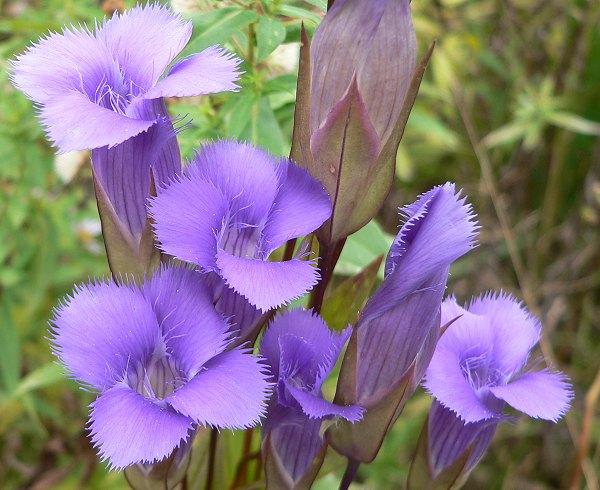 Other late blooming flowers are the asters. 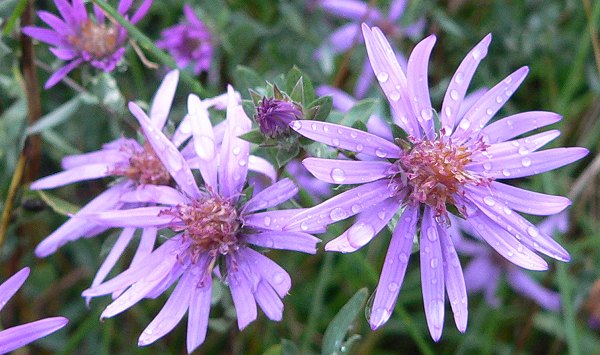 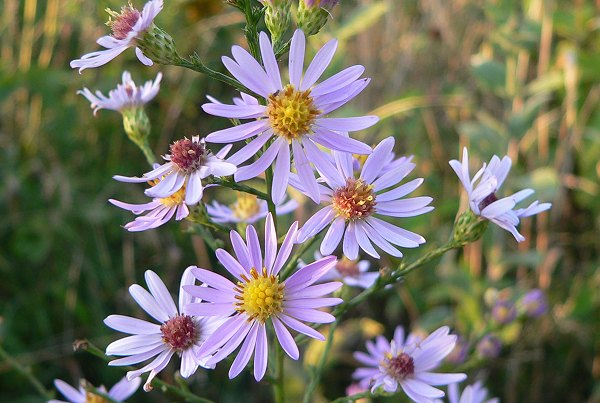 Closeup of the orchid flowers 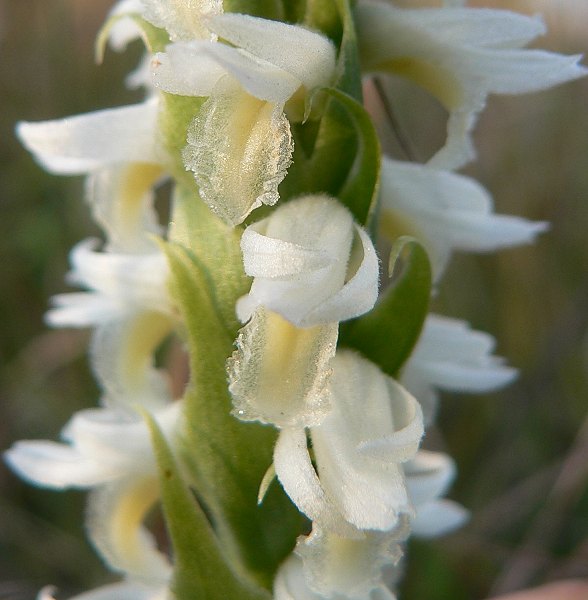 I found a Gray Tree Frog sitting on the hood of the gator. 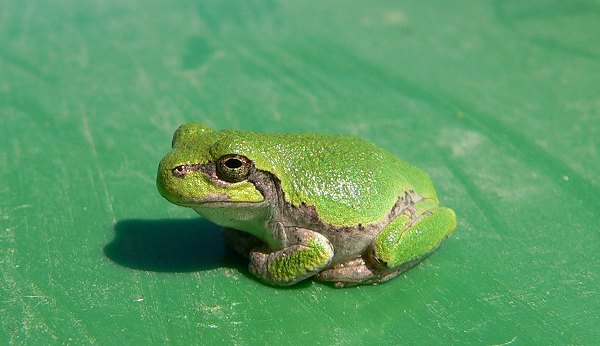 When I tried to move it to a safer place, it hopped onto my hand. This picture shows how small it is. 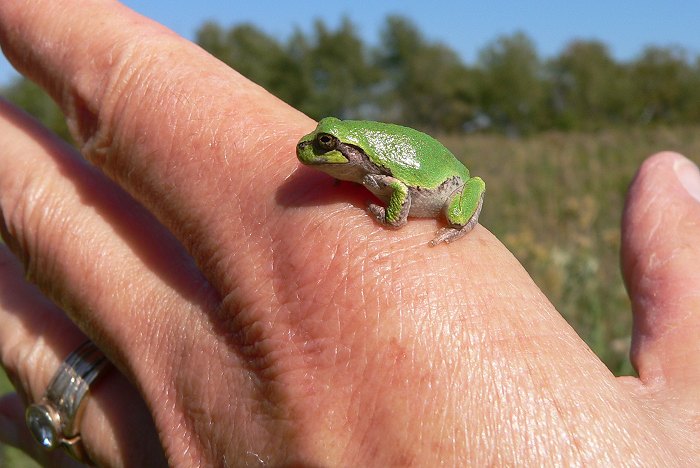 I found a new butterfly this week – one that I had never seen before, and a new one for Mike Reese’s map – a Fiery Skipper. This is another butterfly that flies up from the south every year but doesn’t winter over here. 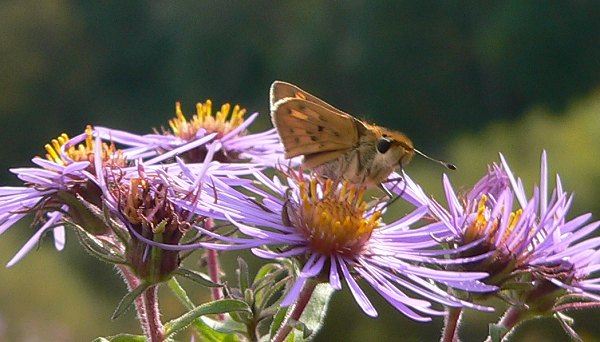 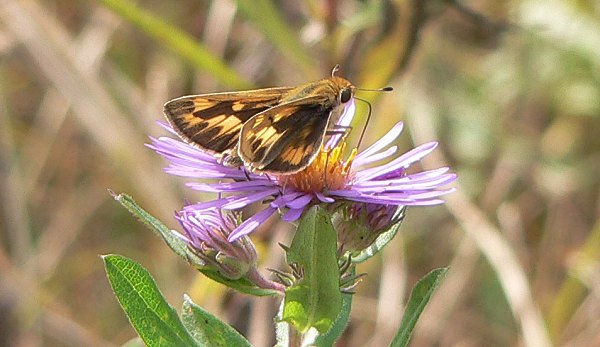 I met Ian Miller this week – Ian lives south of Eau Claire and raises and sells moths and cocoons. I’ve been interested in trying to raise Luna Moths for a while now, so I bought some cocoons from him. 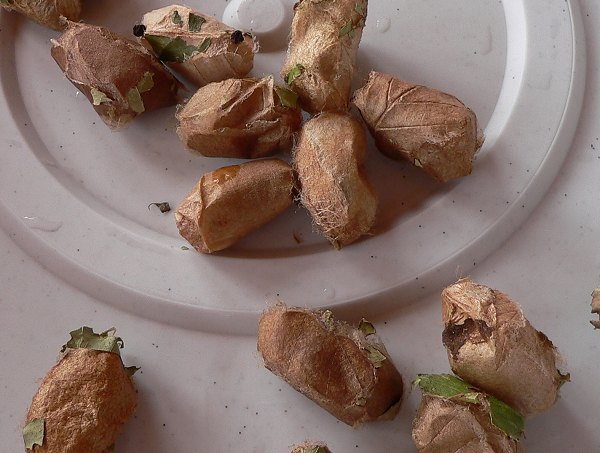 The cocoons shake when they’re disturbed – if you hold them in your hand they feel like giant mexican jumping beans and they make a rustling sound. 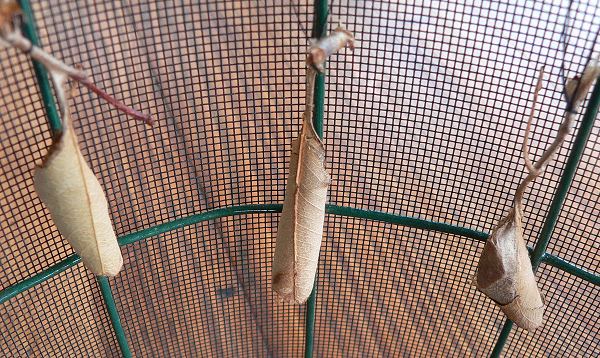 Promethea Moths are also called Spicebush Moths. They are related to Lunas and Cecropias but the moths and the cocoons are smaller.

Here’s a fall picture of Center Valley in the late afternoon sun. 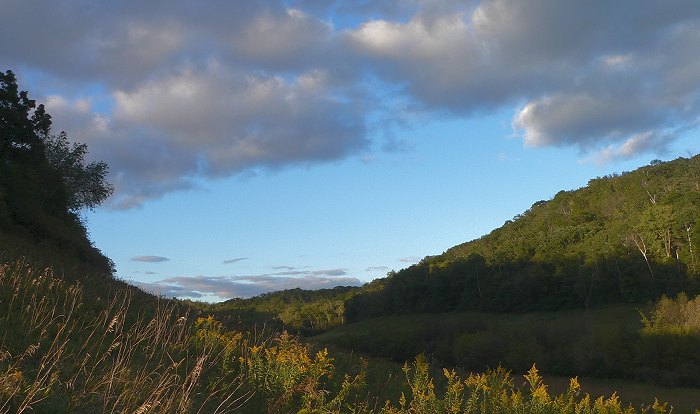