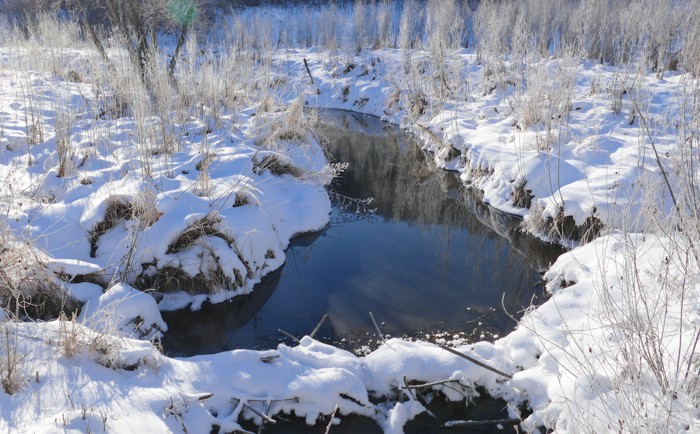 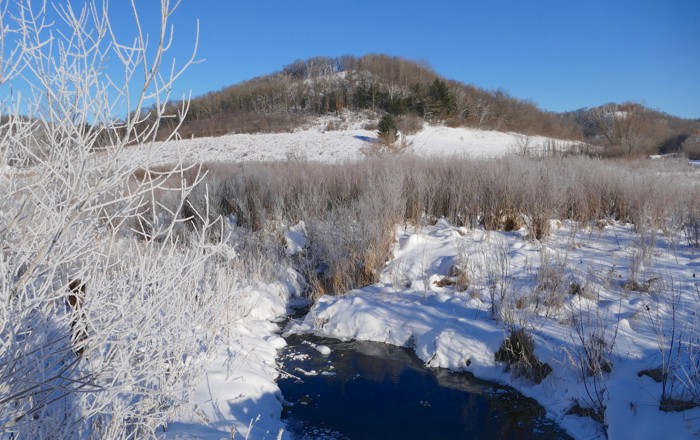 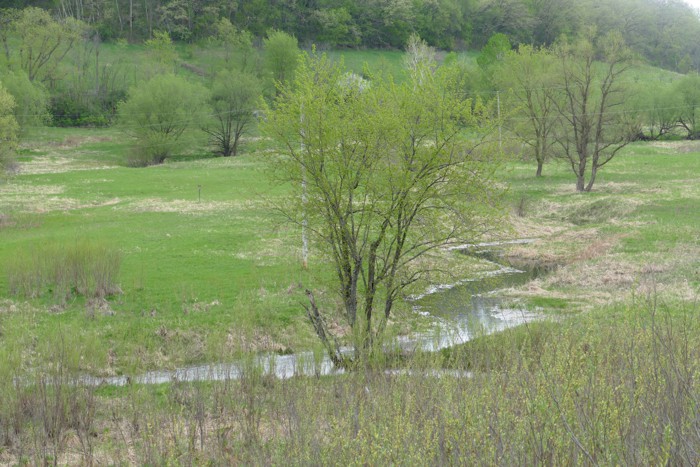 5/7/2015  The beavers have built a dam just above our driveway.   It’s a large solid dam, and they keep adding to it – making it taller and thicker.  The lake behind it is getting bigger too. 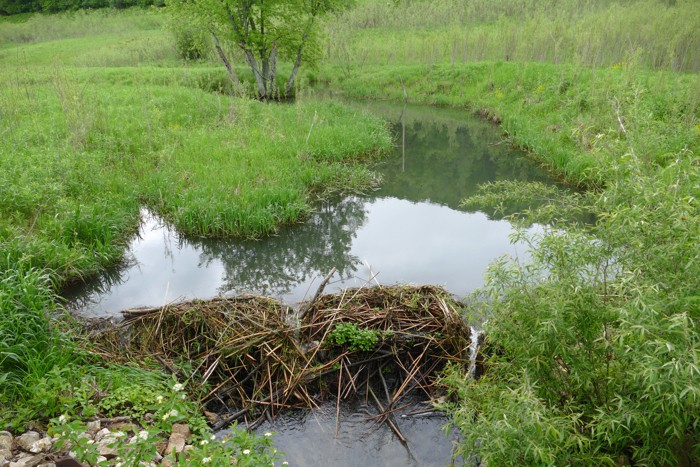 7/14/2015  I found a new plant for the farm – Round-leaved Monkeyflower.  It’s growing at the edge of one of the small streams that run from a spring to the creek. 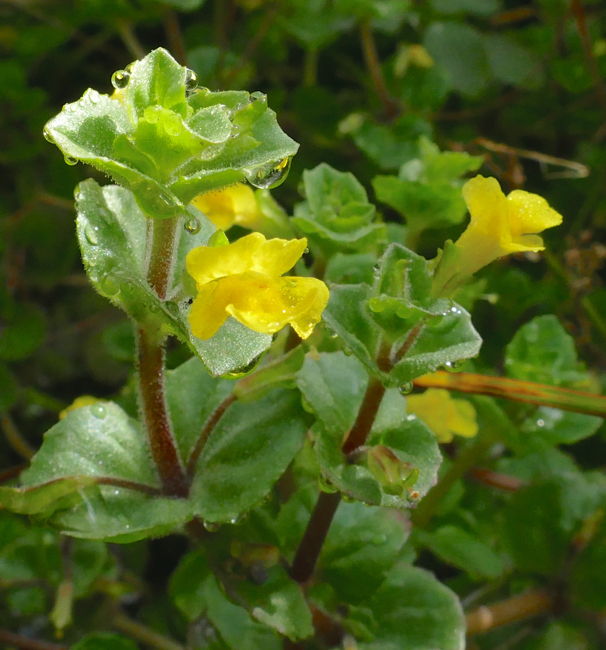 7/14/2015  Mike mowed a big patch of Canada Thistle, and the tractor broke in the middle of the project.  Here’s where the tractor lived for several days while he figured out how to fix it. 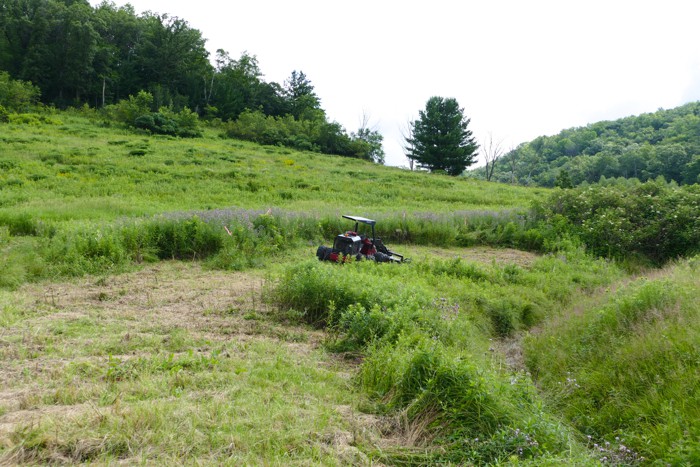 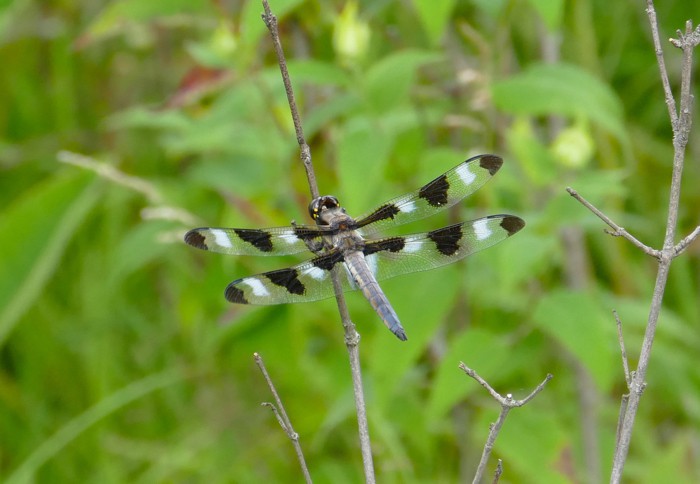 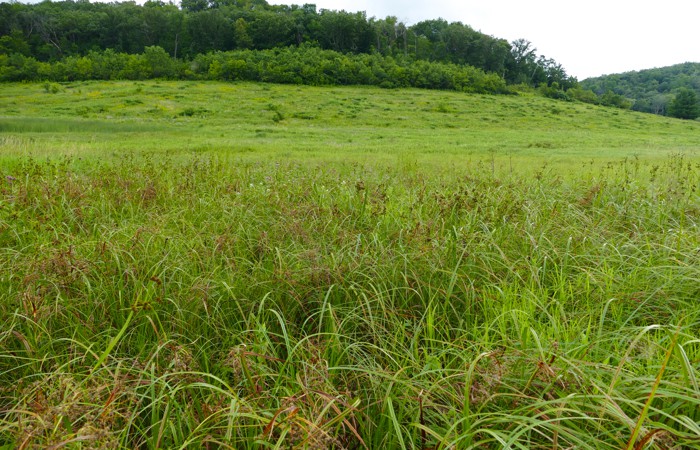 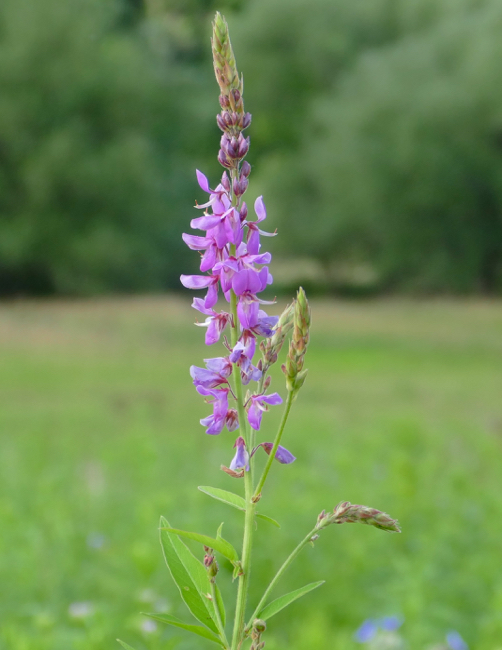 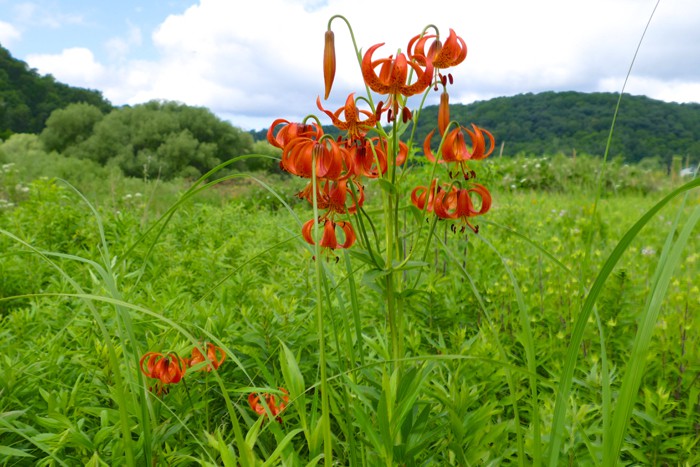 8/11/2015  East of the driveway.  This is a small hole – maybe a place where drain tile has broken and the ground subsided.  It’s got Reed Canary Grass, but also lots of natives.  It has standing water all year around, so it’s tricky to figure out a way to discourage the RCG without harming the natives. 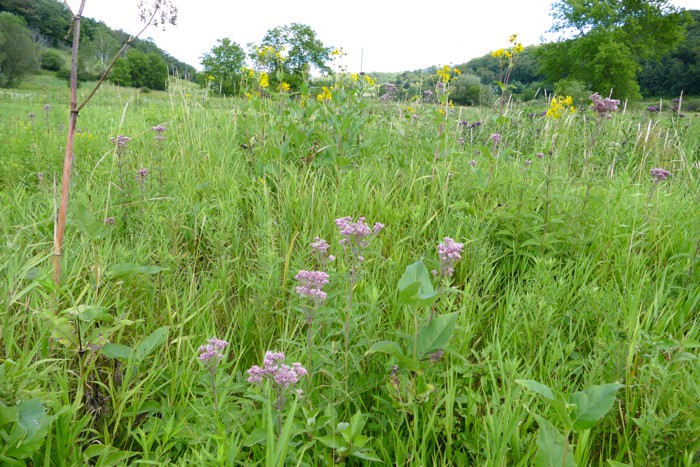 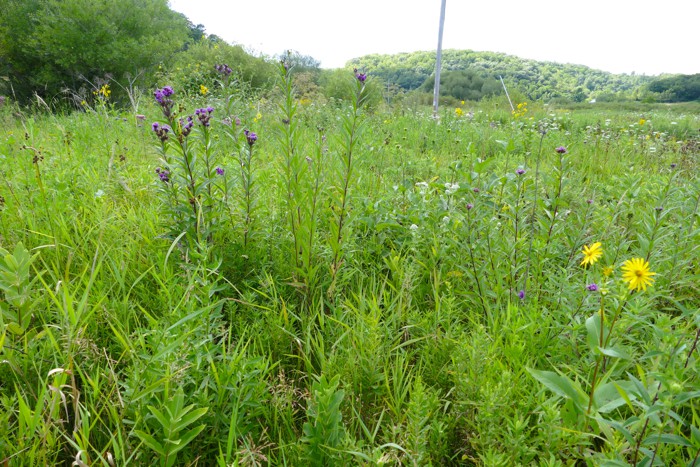 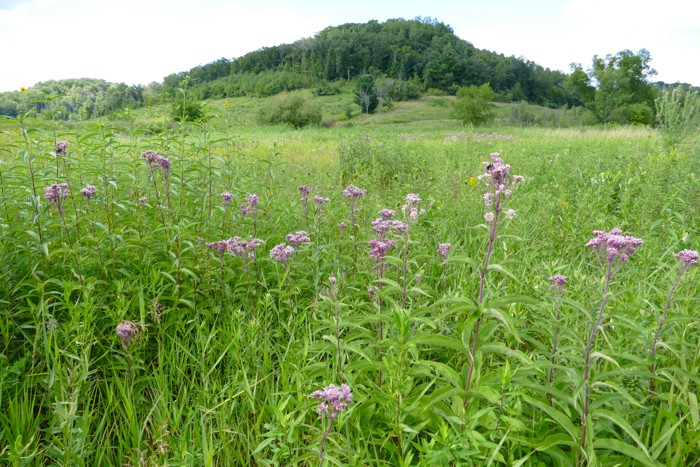 8/11/2015  This is the western part of Parsnip Meadow.  After several years of mowing, and planting seeds, it’s full of flowers and has very little Parsnip.  I still pull the parsnip plants that I find, but it only takes a few days, instead of weeks. 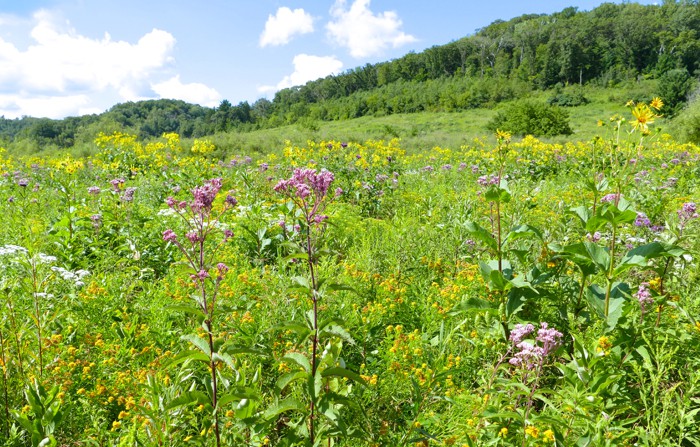 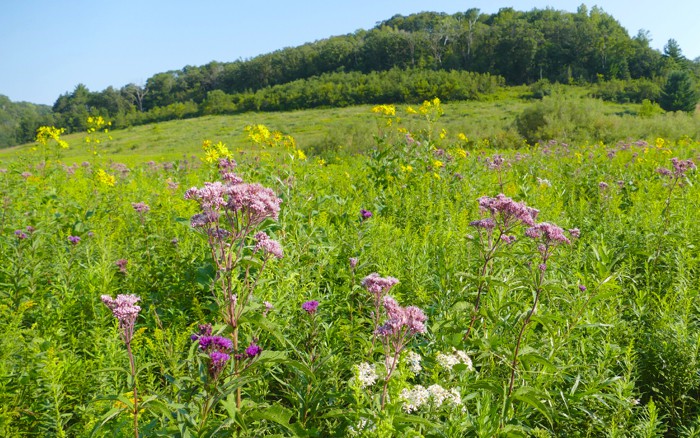 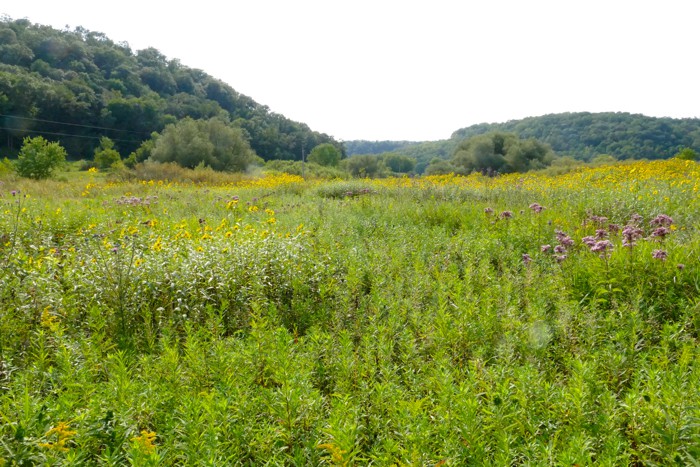 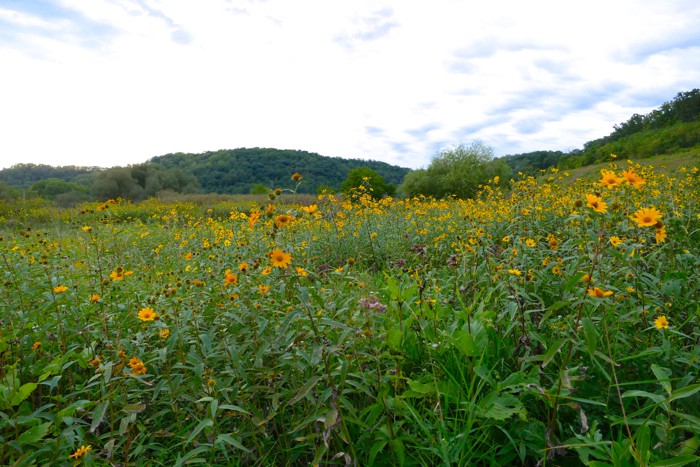 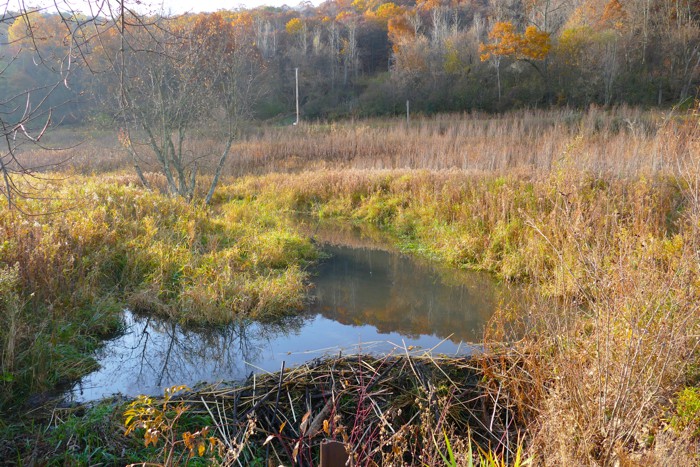