[To see photos and stories of this prairie in other years, go to the links on the main Narrows Prairie page.]

We mowed the aspen sprouts again, in the widest part of the prairie.  They’re not growing as tall now – and there aren’t as many.  Mike has been trying to mow only the areas that actually have sprouts, so he did a very patchy mowing this time.  That should be good for increasing the diversity of habitats in the landscape. 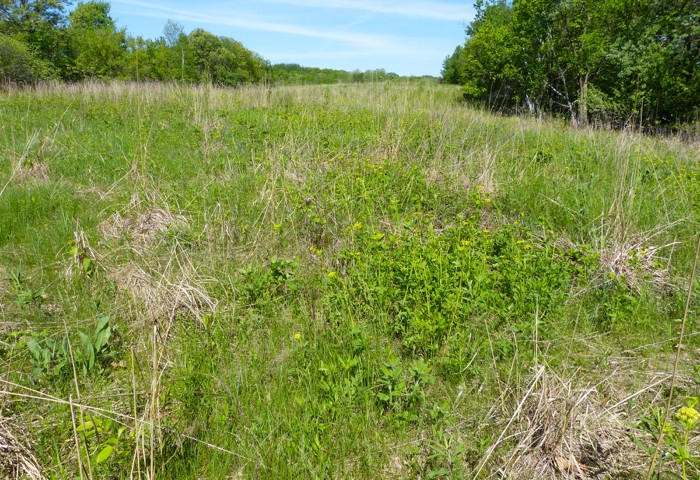 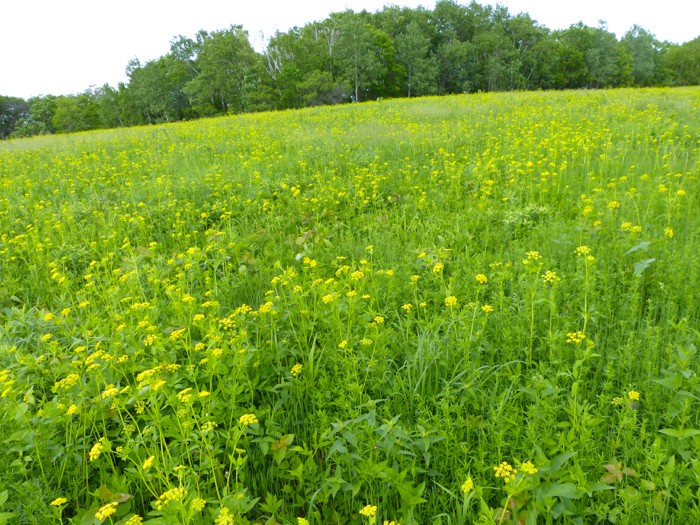 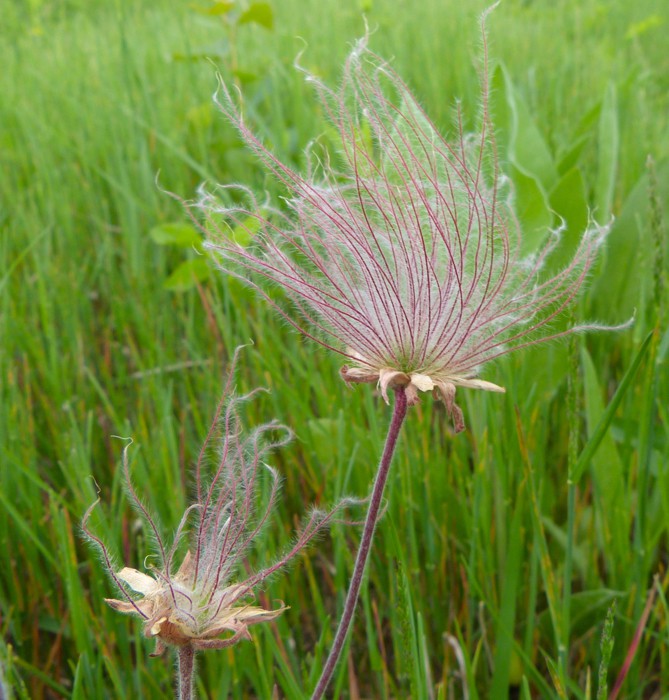 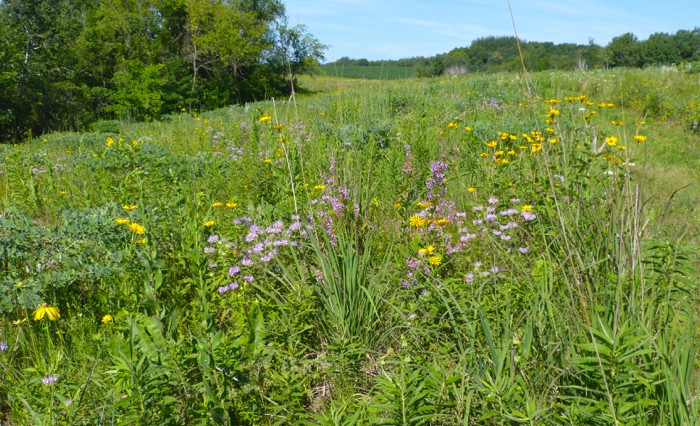 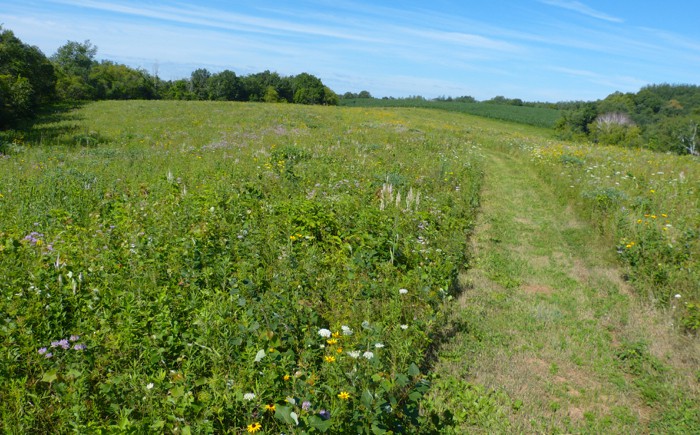 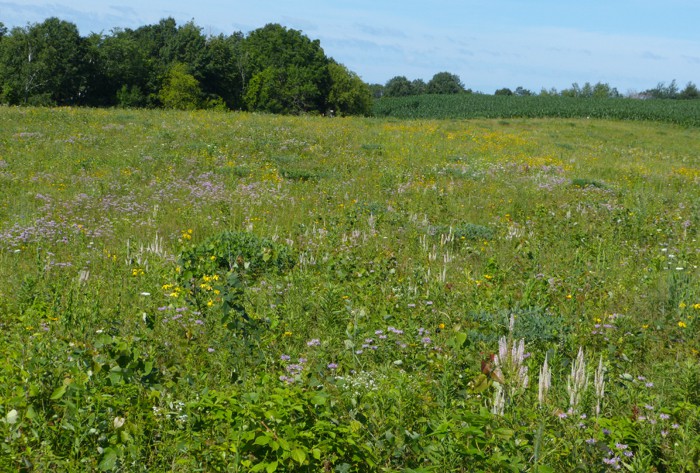 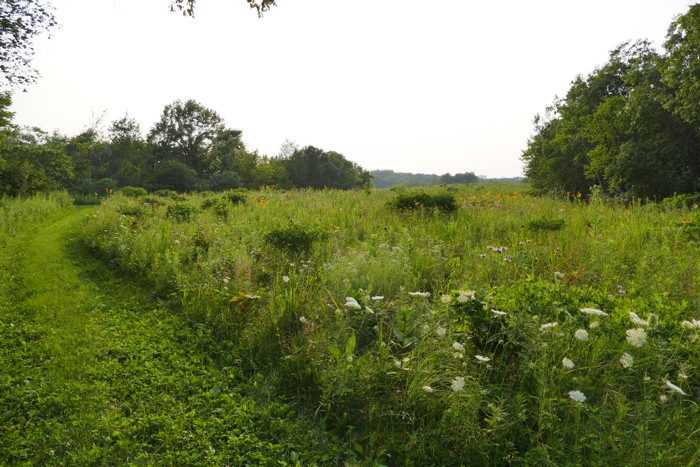 8/8/2014   Liatris pycnostachya – Not a species I planted, but it must have come as a volunteer with some other seeds I purchased.  There are several other plants of it growing in this prairie. 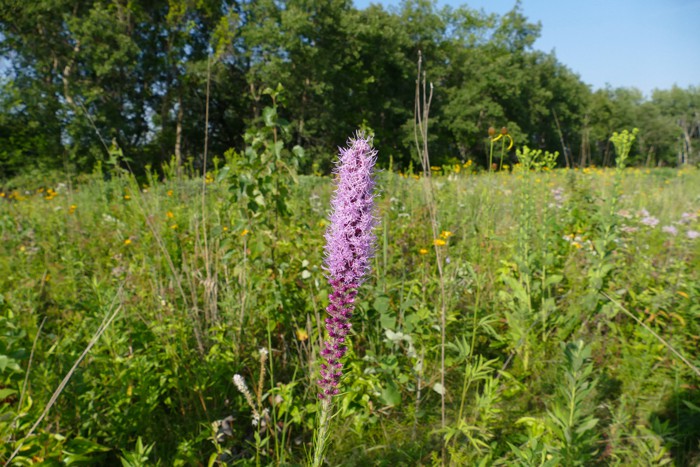 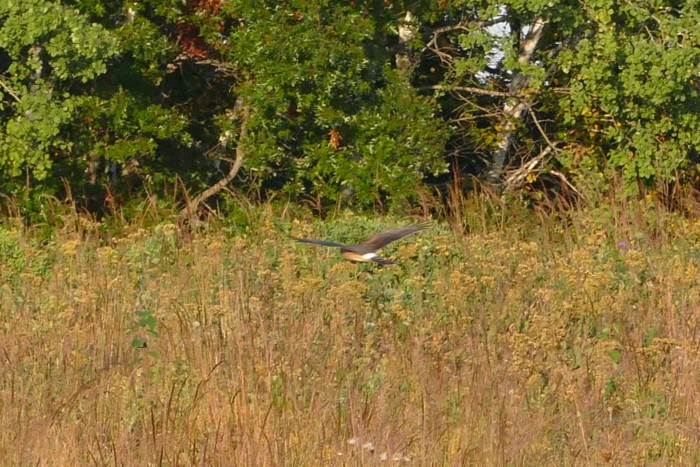 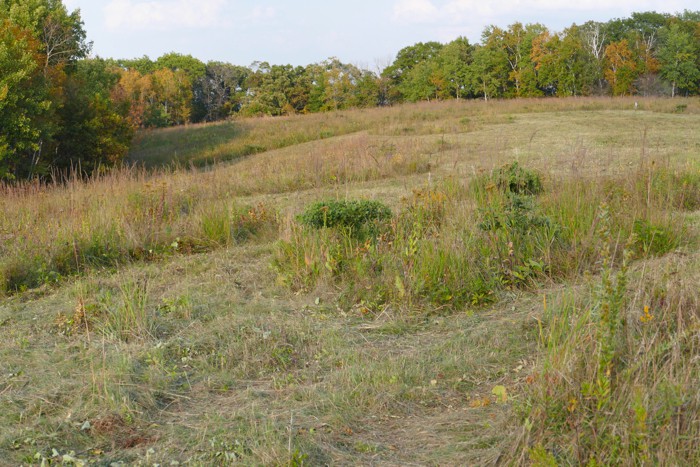 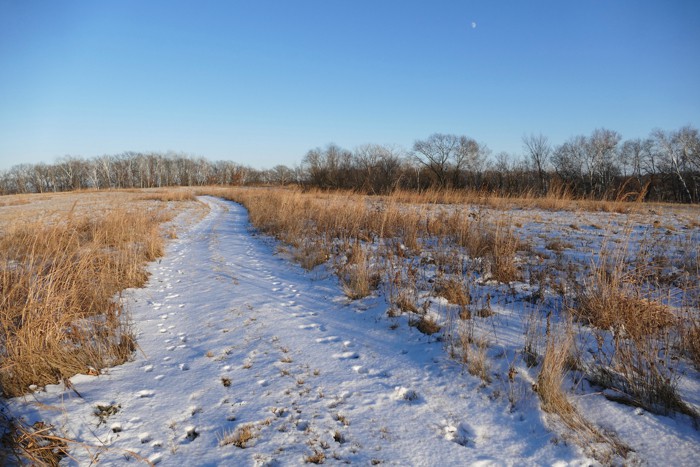