It was a good year for Western Prairie.  Lots of flowers; the prairies are getting more mature.  Even the northern section is starting to get more grasses.  And I saw a few new plants flower.  The oldest (southern) section was 8 years old, the middle was 7 and the northern section was 6.  We didn’t do any maintenance at all – no mowing, no burning.  We had lots of nesting Henslow’s Sparrows and Clay-colored Sparrows. 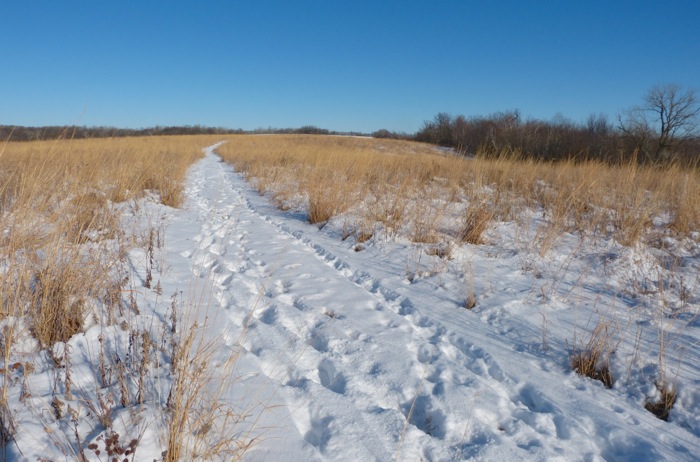 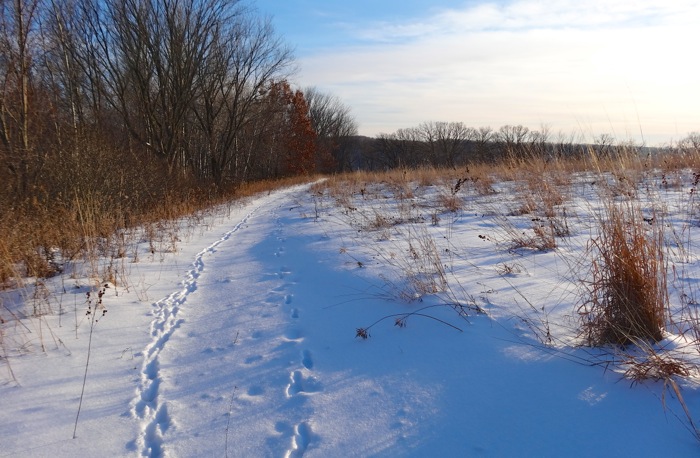 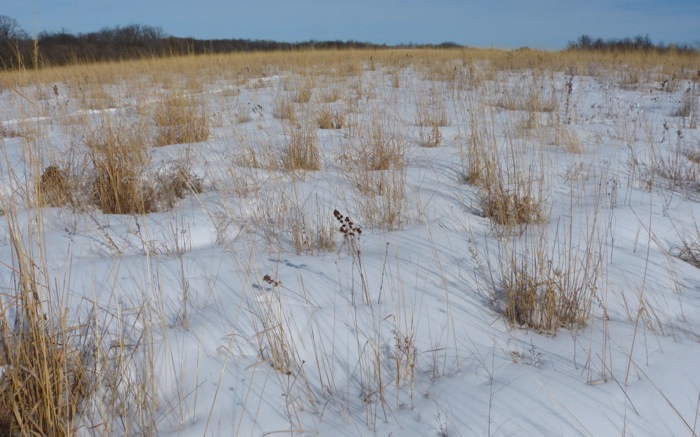 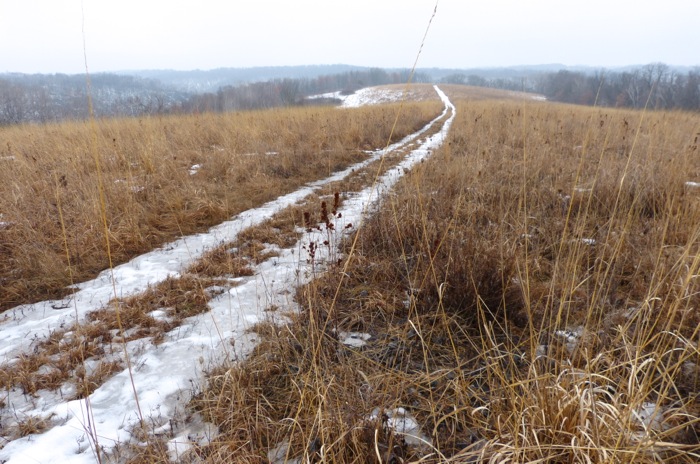 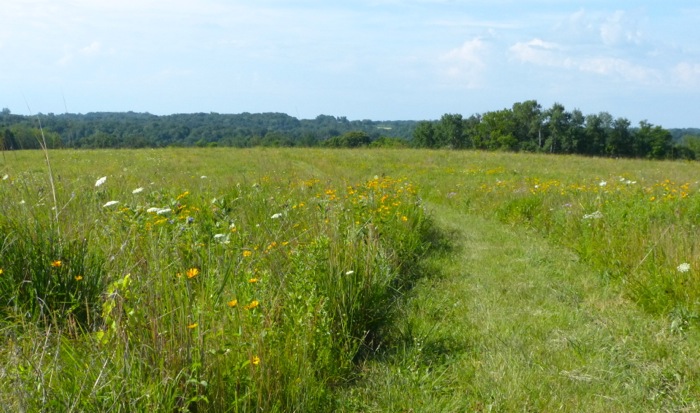 8/4/2013  We still have Queen Anne’s Lace, but it doesn’t seem to reduce the number of native flowers. 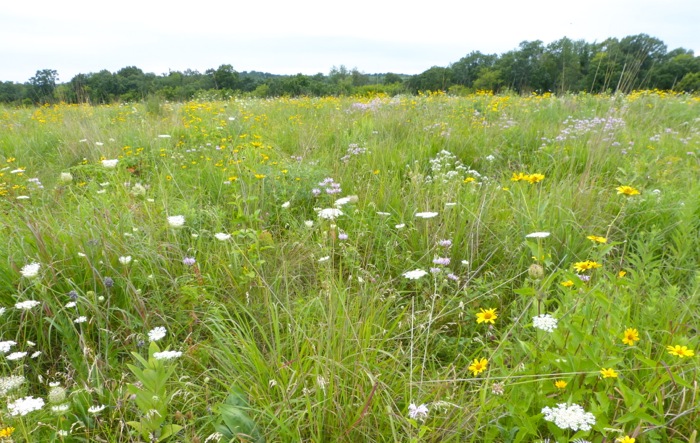 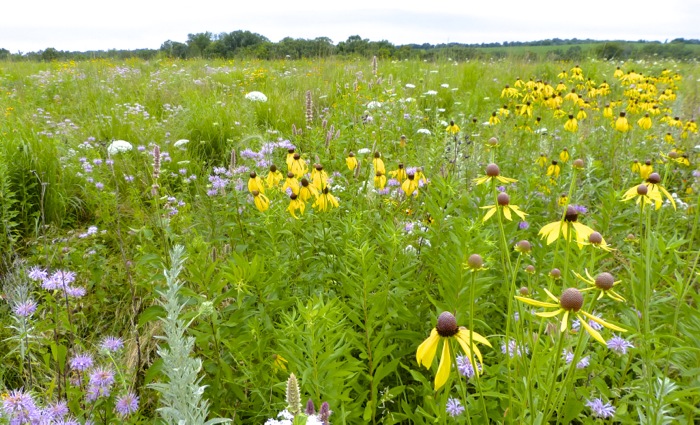 9/1/2013  This was the first time I’d seen Dotted Blazing Star blooming in this prairie.  We have lots of it around the house, in very sandy soil.  I had planted seeds of it here, not knowing if it would like the heavier soil, but here it is. 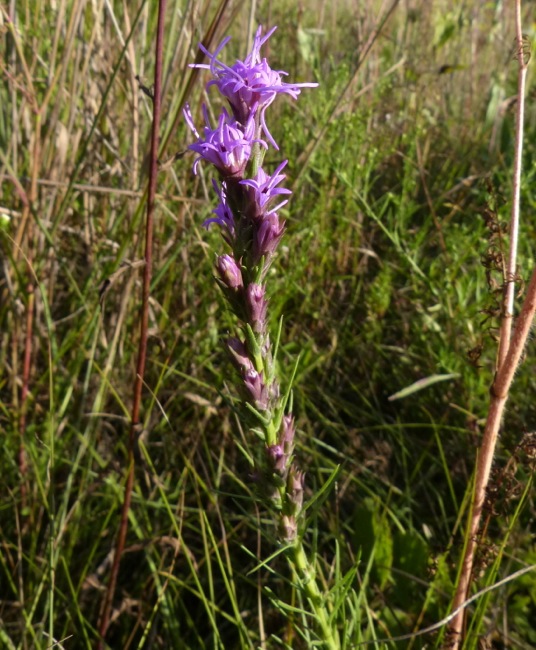 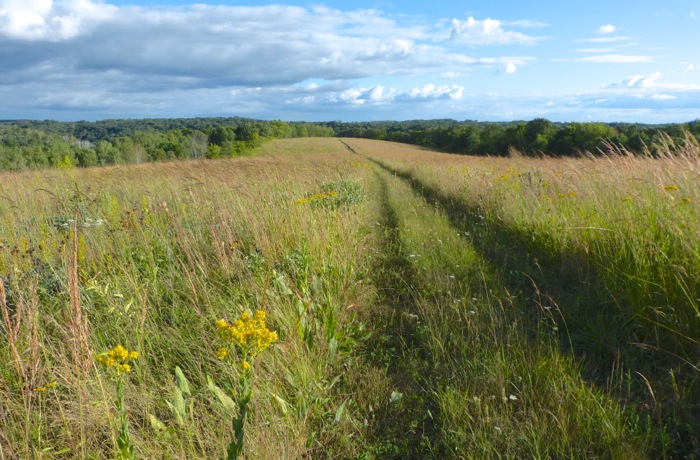 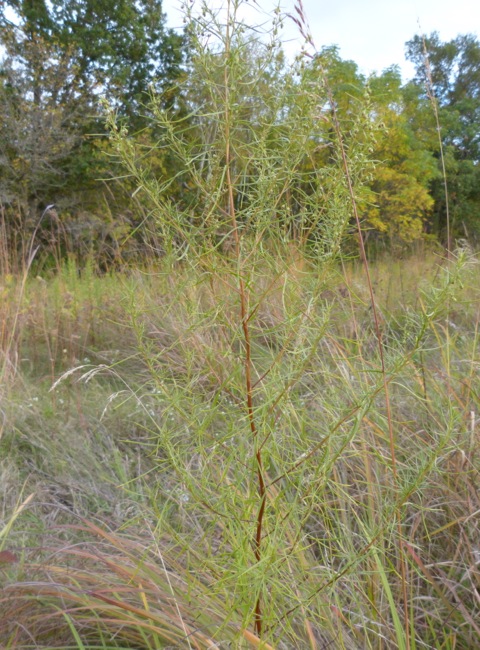