It’s cold here at the farm! – it was 35 degrees below zero on Mike’s truck thermometer this morning.  The truck refused to go faster than 35mph – so he missed his meeting.

I think our porch was a little warmer than that, but I was still worried about my cocoons – Cecropias and Polyphemus and Lunas. I didn’t want to bring them inside – I was afraid the abrupt temperature change would hurt them more than the extreme cold. So I surrounded them with more insulation.

Cecropias make their cocoons on high branches of trees, so they should be able to survive this weather. This is one I found last fall, on a Box Elder branch. 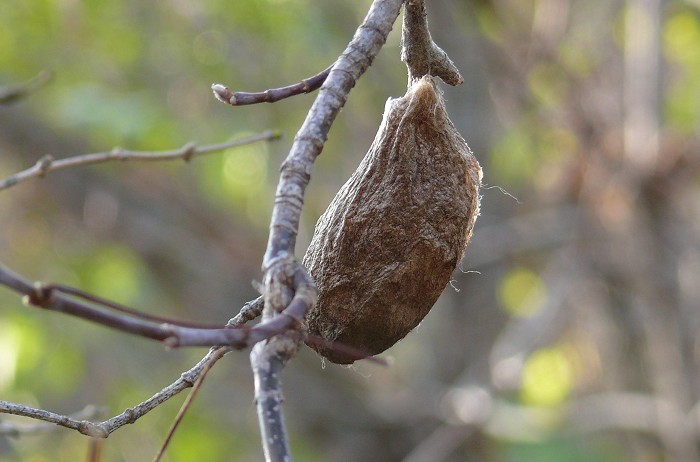 Polyphemus and Lunas make their cocoons on the ground, or on sticks or grasses next to the ground. Here’s a Polyphemus cocoon that I found at the base of a Honeysuckle bush a few years ago. 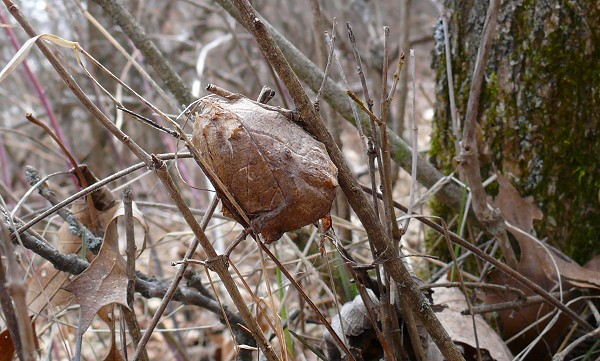 Normally, Polyphemus and Luna cocoons would be covered with leaves and snow during the winter, which would protect them from some of the temperature extremes. This is my attempt at some comparable insulation.

First I gave the cocoons a bed of old towels, then I covered them with a thick layer of crumpled brown paper – to mimic leaves. I think I’ll leave them like this for the rest of the winter. (The Lunas are covered with real leaves that I collected before the snow fell.) 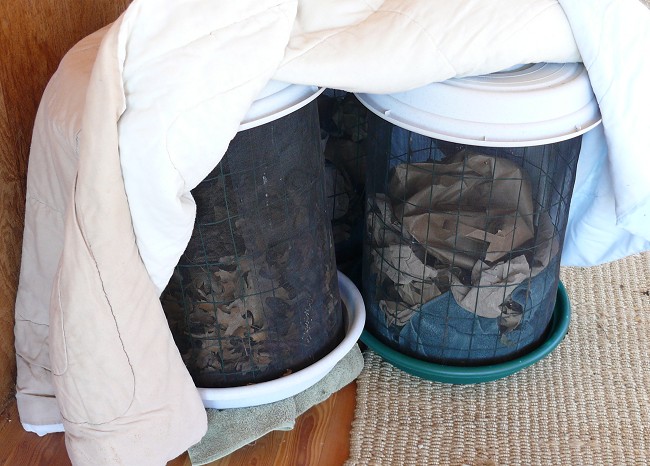 Then – for these really cold nights – I covered the cages with blankets. 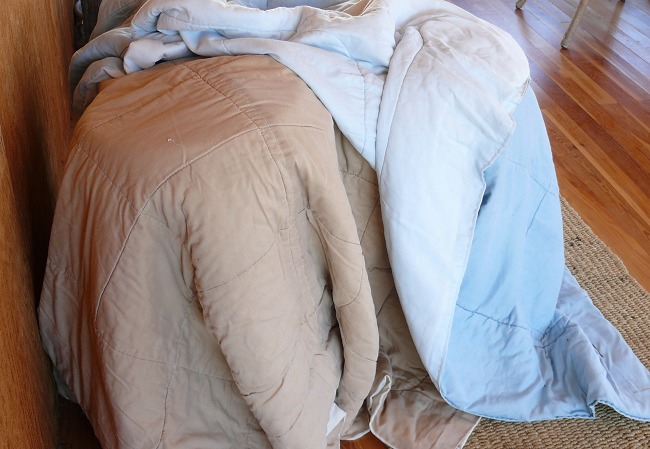 Next May I’ll be able to tell if it worked.

We’ve had a visiting Northern Shrike for the last few weeks. It swoops in to the tree next to the feeders once or twice a day, and all the birds take flight. So far I haven’t seen it catch anything. 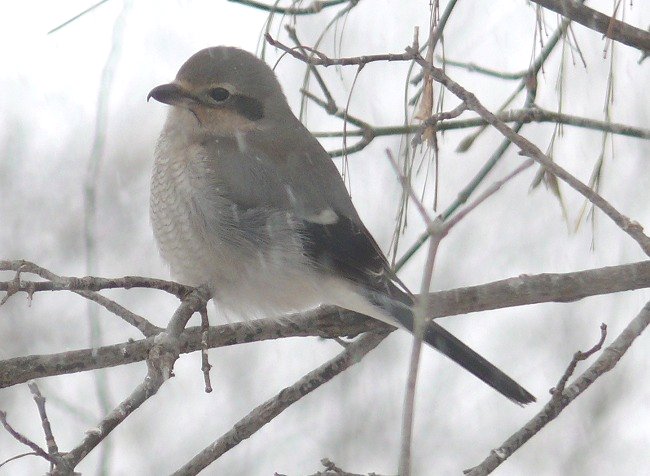 It’s easy to see that it’s a songbird, but it has a hooked bill that it uses to kill and tear up its prey.

The morning moon over Center Valley 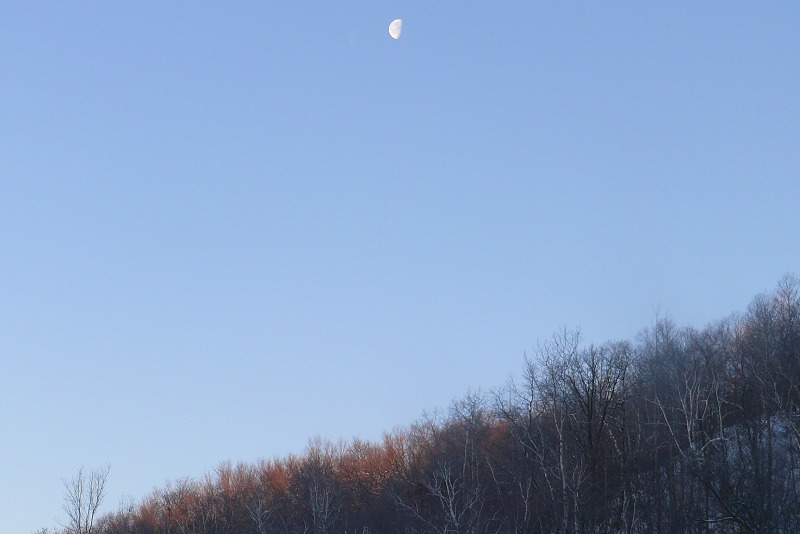