There are 3 species of Eufidonia in North America: E. convergaria, E. notataria and E. discopilata.  It’s not possible to separate them from photos – they need to be dissected.  According to Kyle Johnson, these are not likely to be E. discopilata since that species is primarily found in peat bogs – in Wisconsin – and doesn’t come to lights.  And George Balogh has never found E. notataria in any collection in Wisconsin.  According to Les Ferge, the larvae as well as the adults of E. convergaria and E. notataria are indistinguishable, so it may be that they are actually one species, not two.  For now we’re calling the Wisconsin moths Eufidonia convergaria. 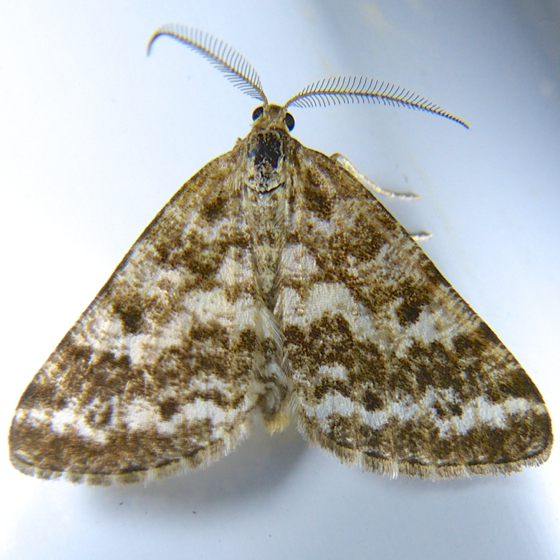 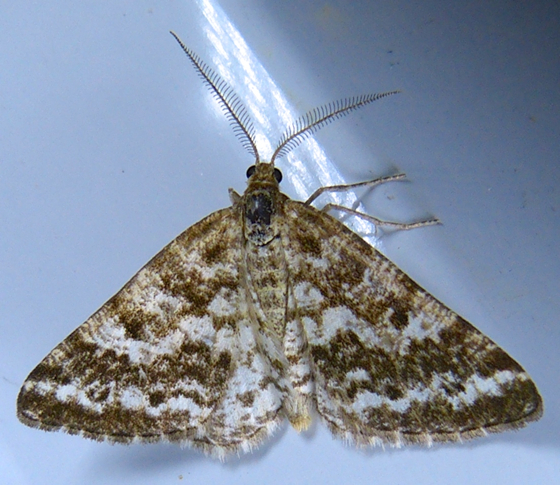 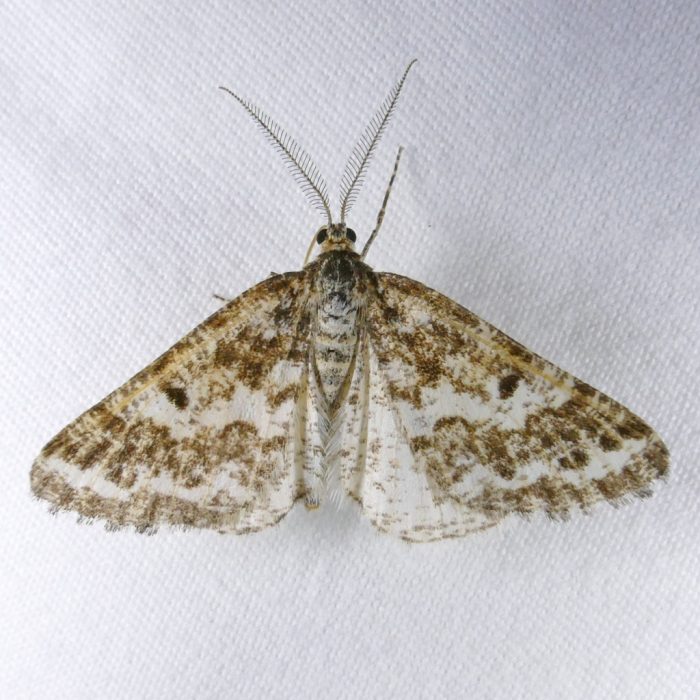