Males of this genus have distinctive brushy plumes three-quarters of the way toward the tip of their antennae.   As the antennae dry, the tips curl up and break off, leaving the straight, stiff lower antennae with the plume at the end.  (Bugguide) 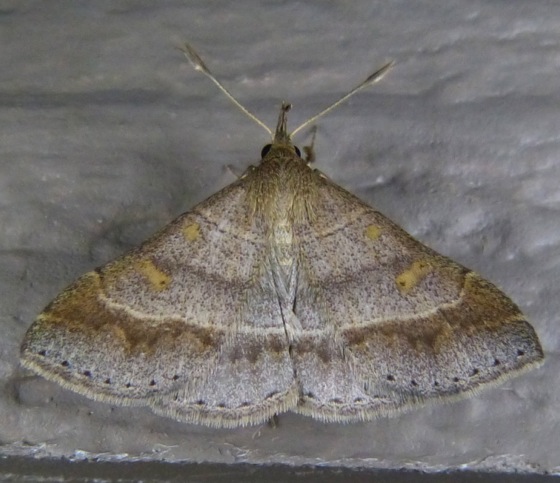 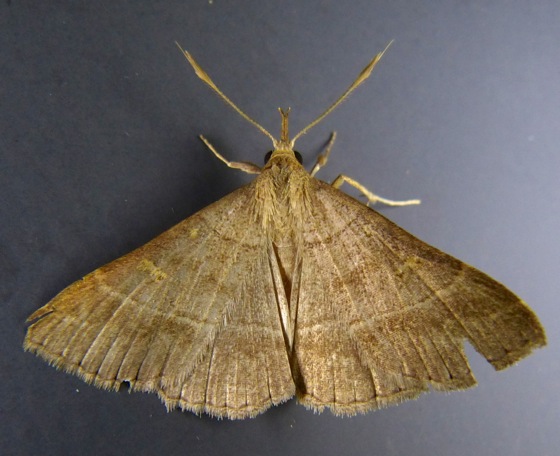 7/17/2013  A female – ID confirmed by Les Ferge.   It’s much brighter – more contrasting – than photos of other females I’ve seen.  It does resemble the photo in Beadle & Leckie’s guide, and also this one on Bugguide. 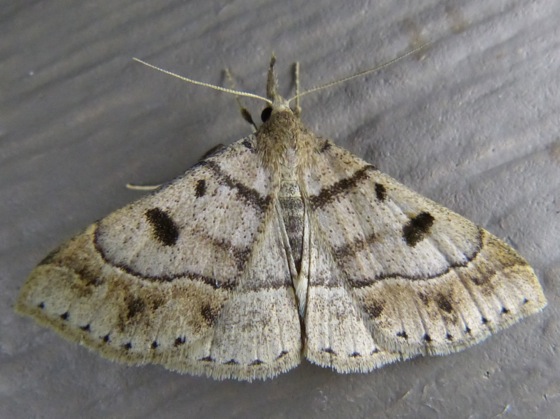