I had brought in a piece of birch bark with what I thought was a pupa.  Then this moth hatched, but not from that pupa.  There must have been another pupa hidden on the bark that I didn’t see. 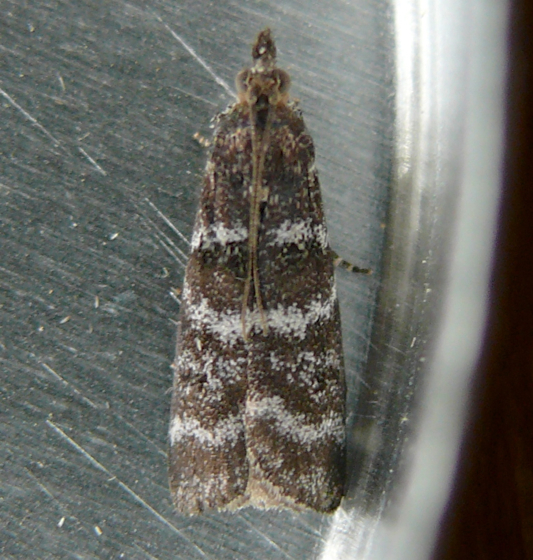 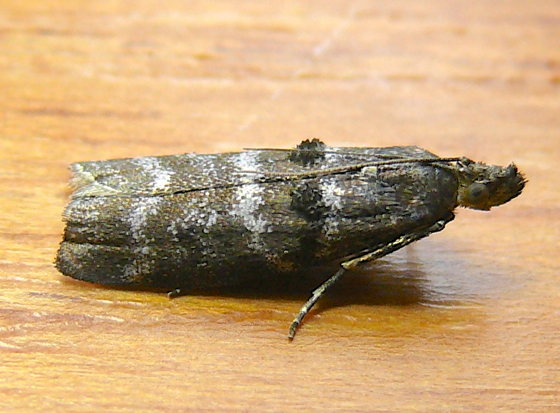