This butterfly is common in many other parts of the U.S., but uncommon in Wisconsin.  It probably can’t survive the cold winters.  I’ve only seen it a few times at the farm. 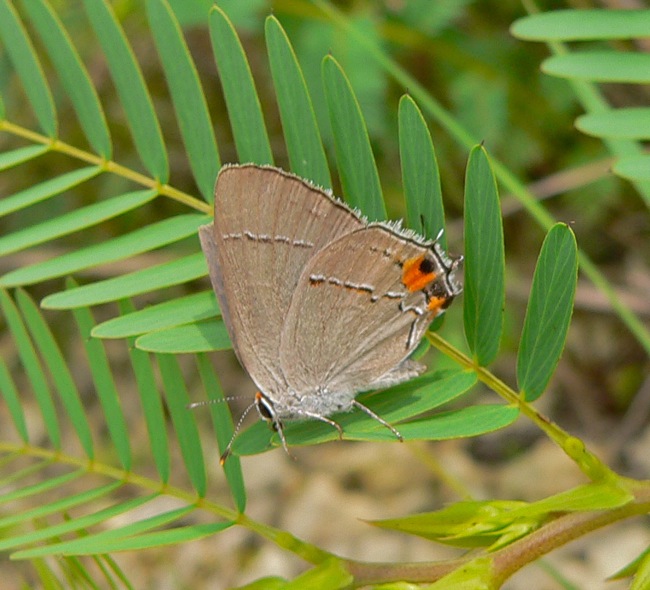 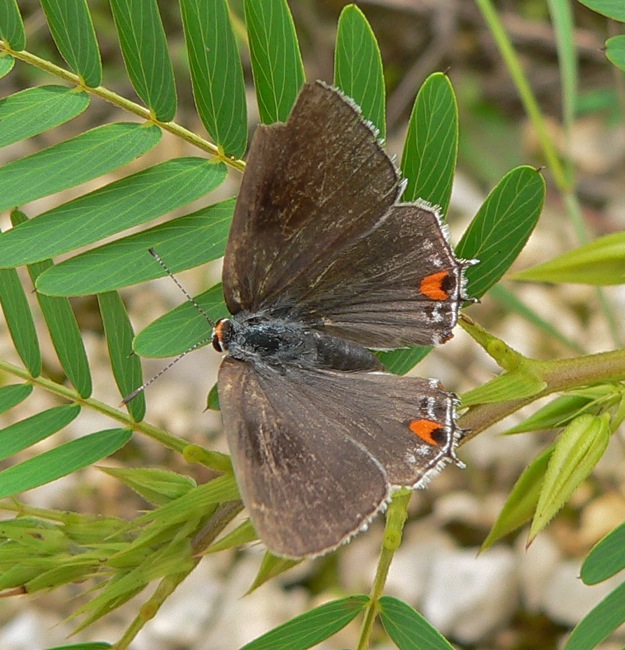 Looking back over these photos, I realized that this was a female laying eggs.  (So frustrating – if I had been into raising caterpillars at that point, I could have collected some eggs and reared them!) 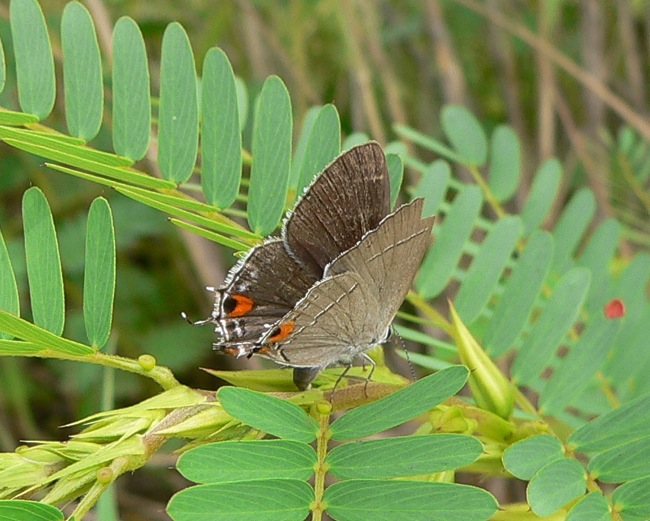 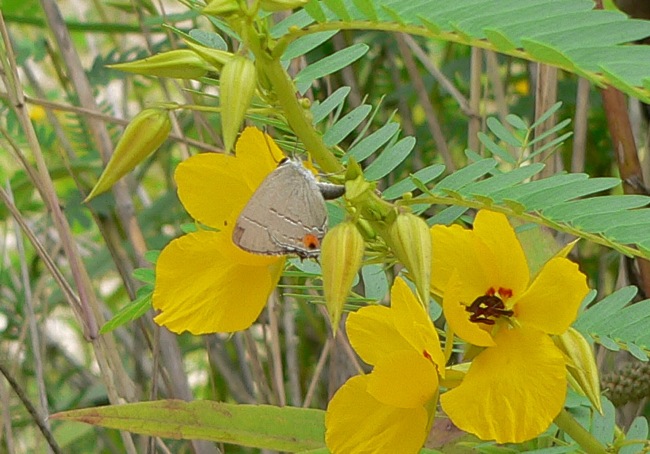 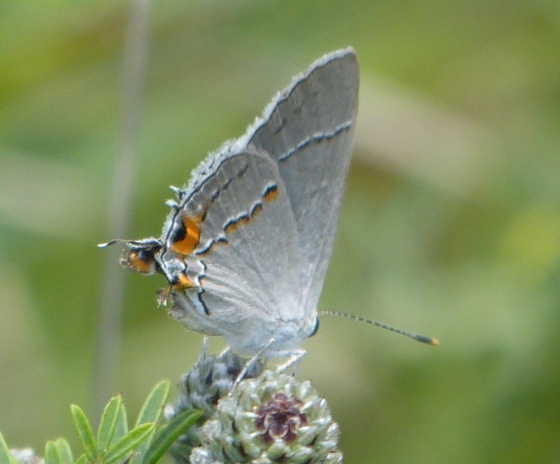