Caterpillar foods:  according to David Wagner in Caterpillars of Eastern North America, they eat plants in the sunflower and borage families in early instars.  They over winter as larvae, and after hibernation, may eat many other plants.  They have only one generation per year. 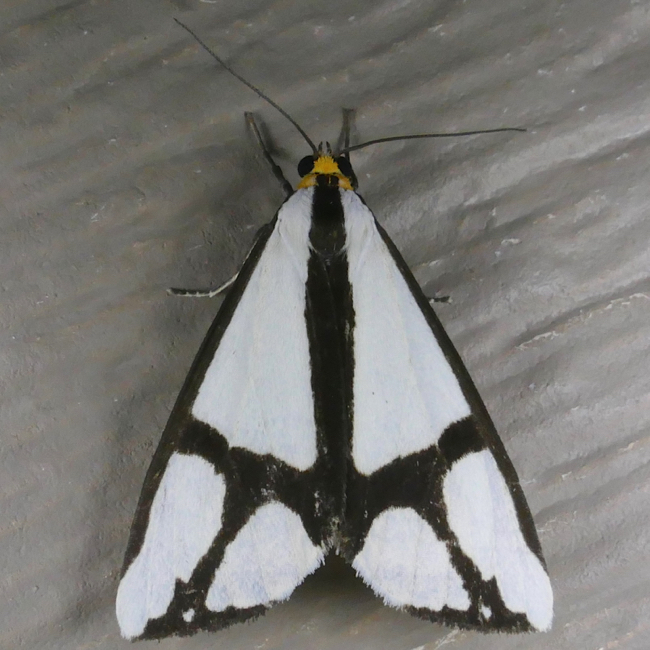 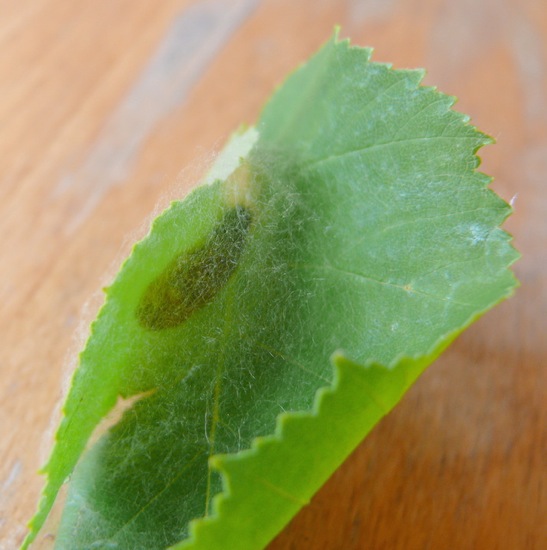 This is the pupa removed from the nest, with the old caterpillar skin on the left. 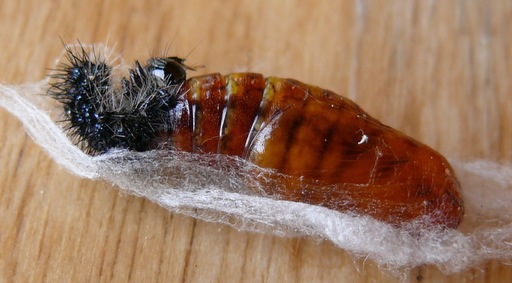 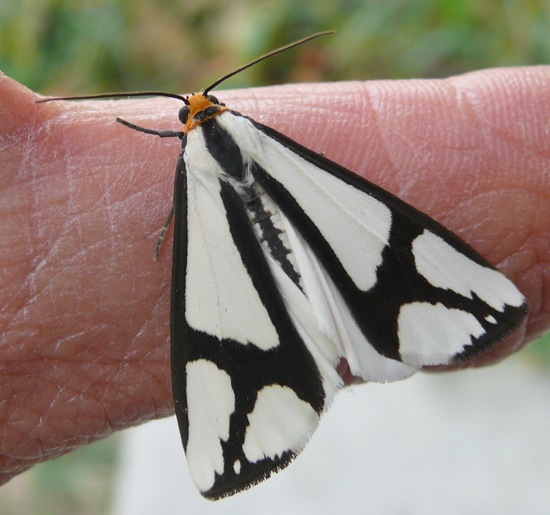 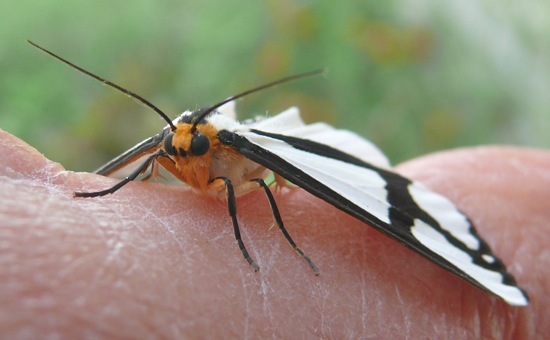 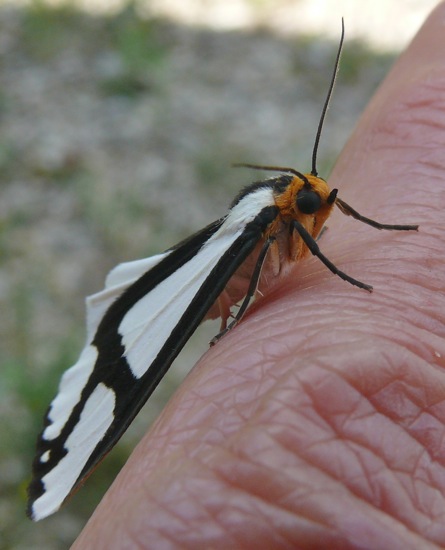 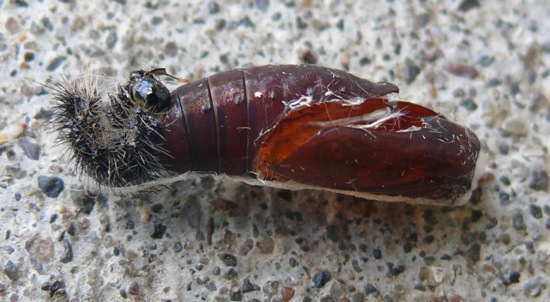 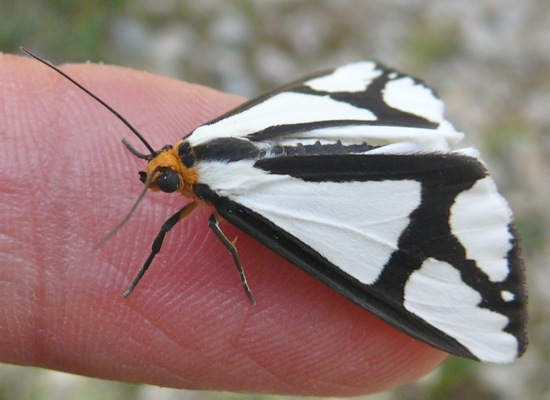 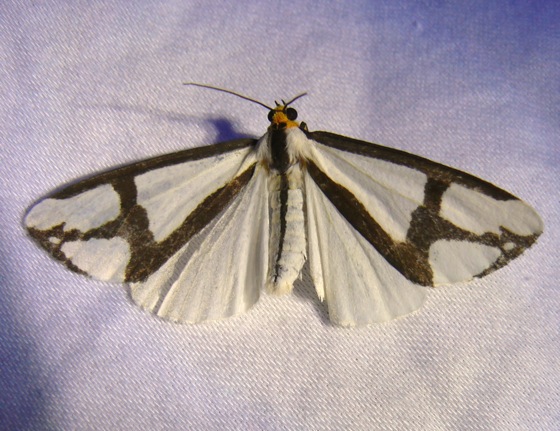 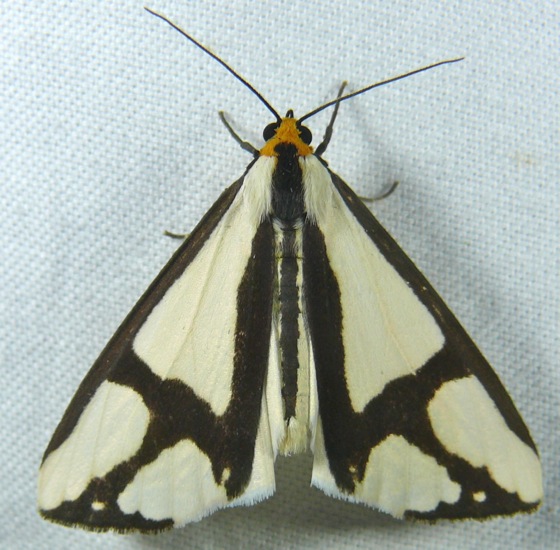