9/18/2004  Found on the Knife Edge Point.  I suspect that it had just hatched, and the white thing that it’s sitting on is the cocoon that it emerged from. 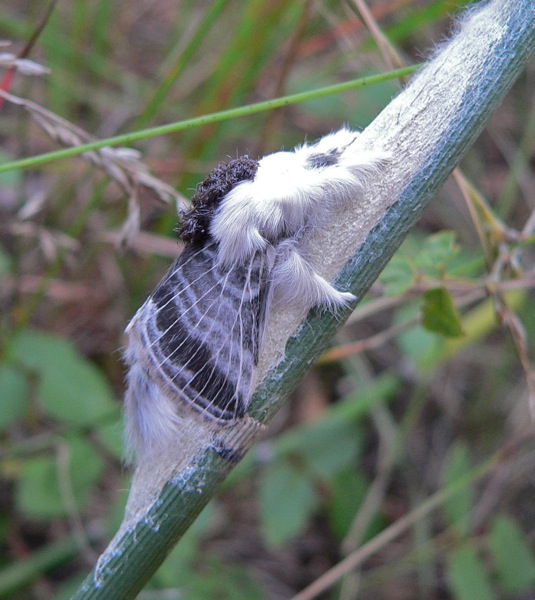 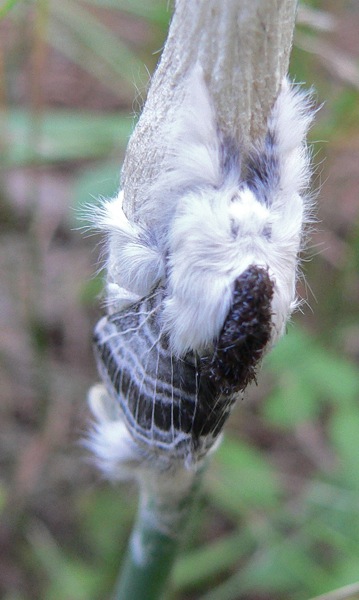 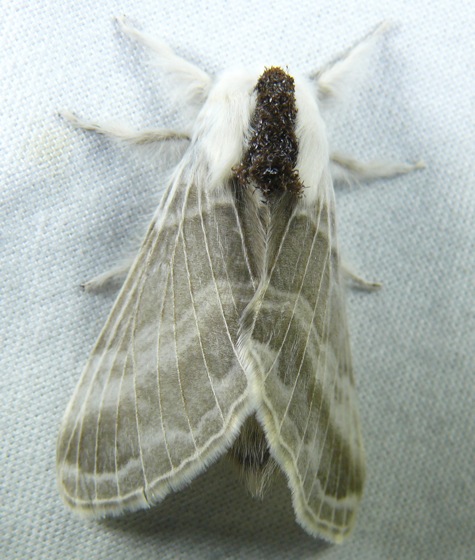 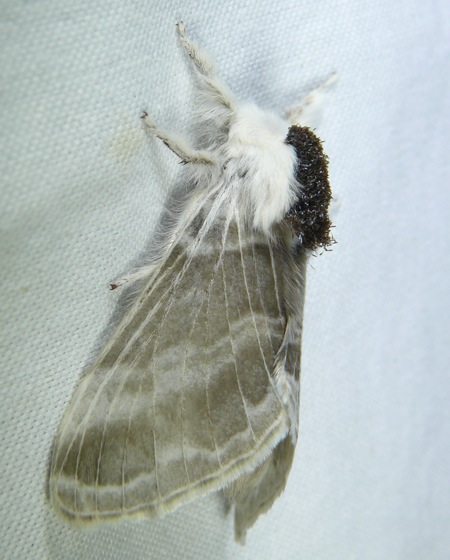 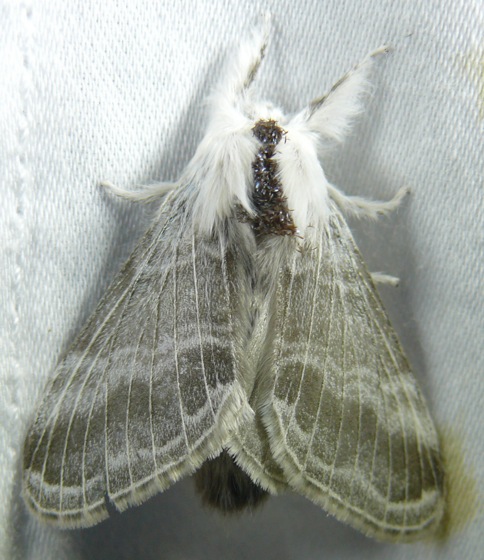