These species are very difficult to tell apart in photos.  The following characters may help to differentiate them, but I’m never sure so I’m putting my photos on one combined page.

Caenurgina crassiuscula is very brown, with a brownish ground color.  It lacks white edging to the outer margin of the PM blotch-line.  Inner (basal) band touches inner margin.  Two dark bands nearly touch each other near the midline.
Caenurgina erechtea is mouse gray.   The two dark bands don’t touch near the midline, and the inner band (basal) doesn’t touch the inner margin.  On males the AM line inner boundary is curved outward well before the inner margin.  In C. crassiuscula it is pretty straight.  (from Jerry Fauske and Bugguide) 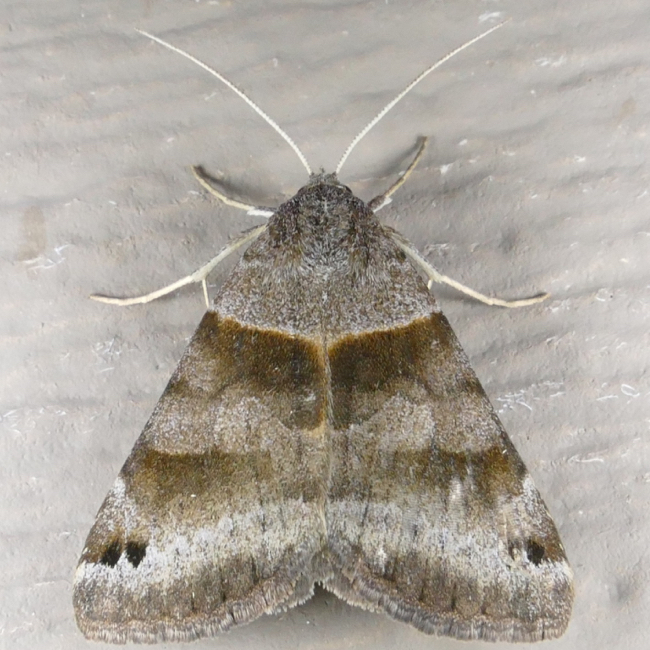 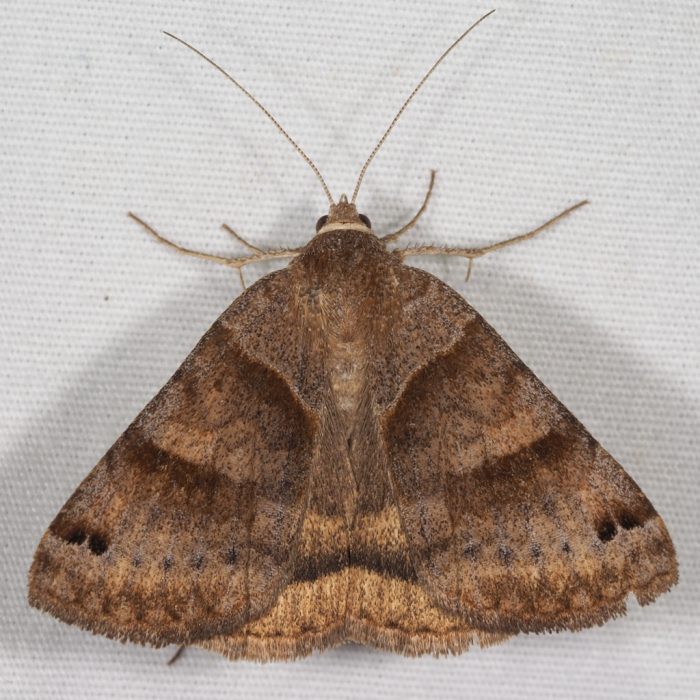 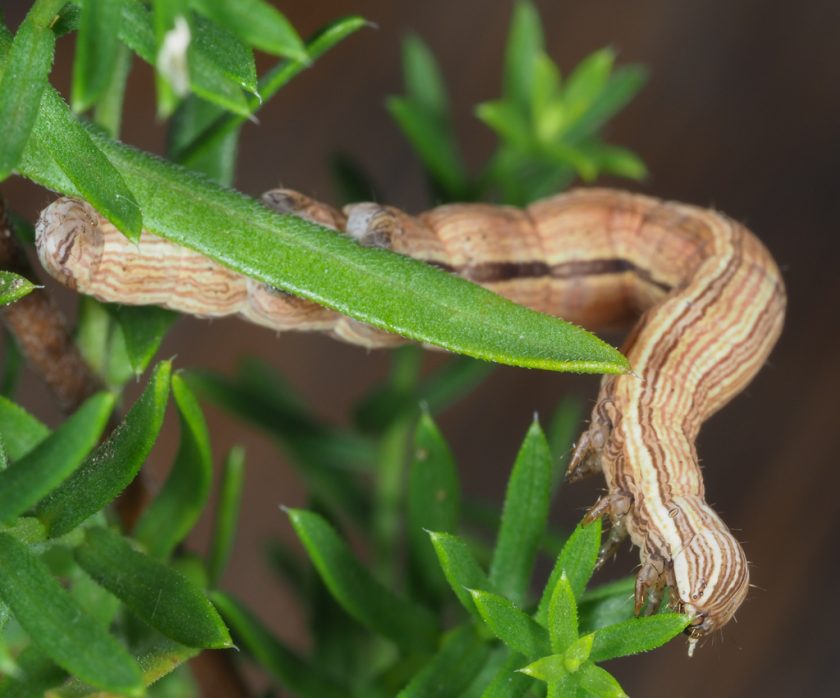 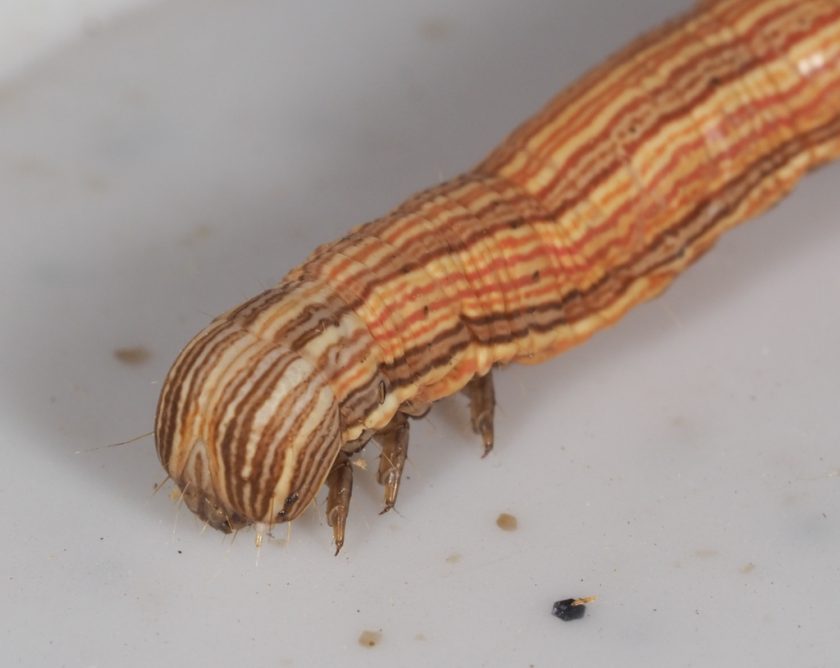 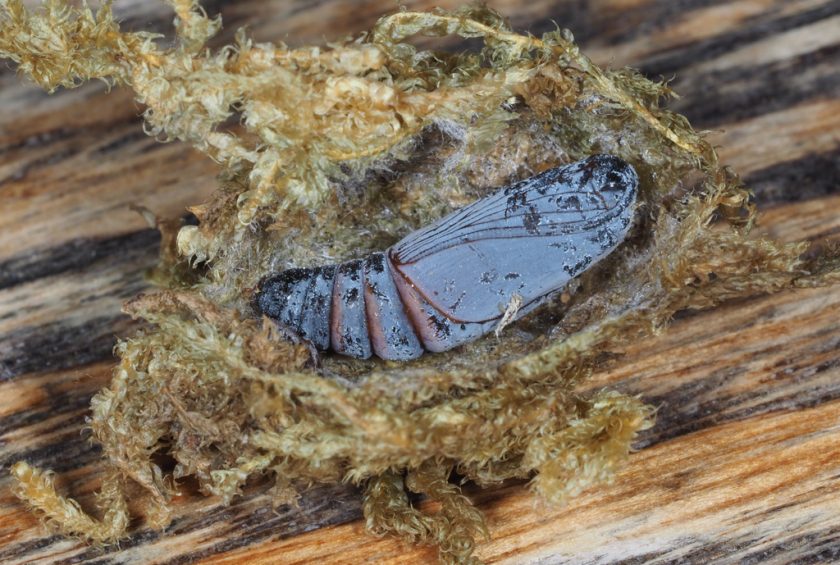 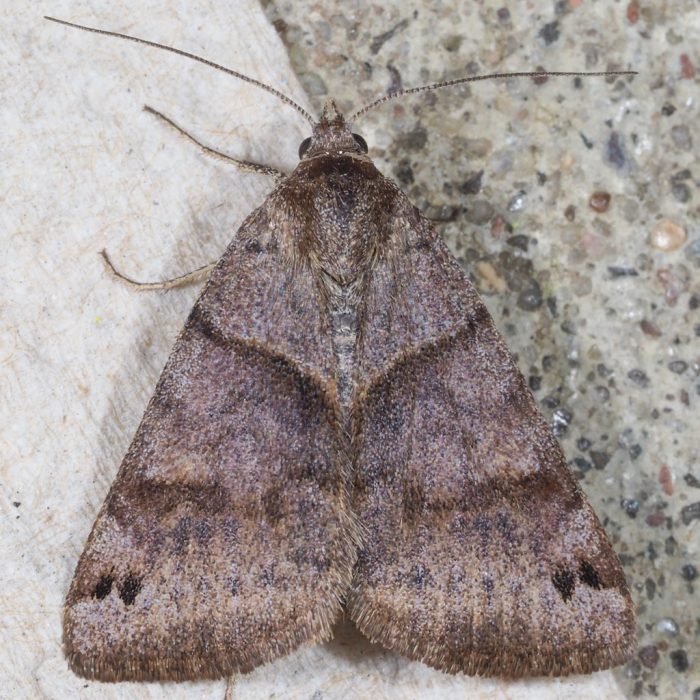 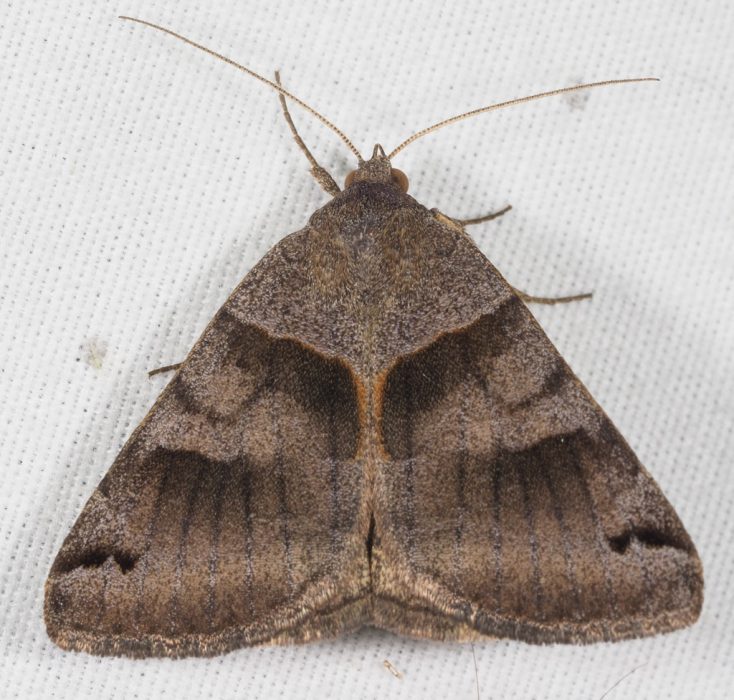 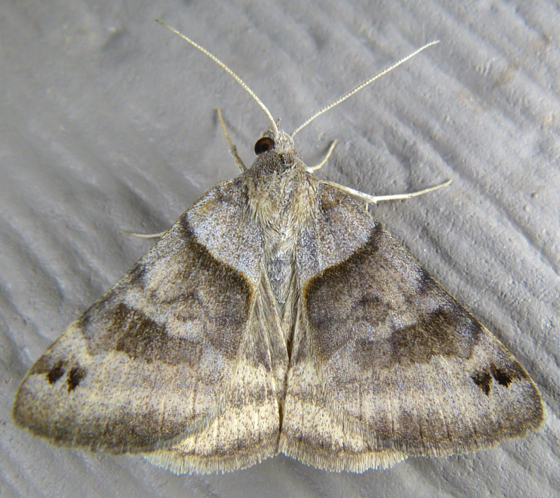 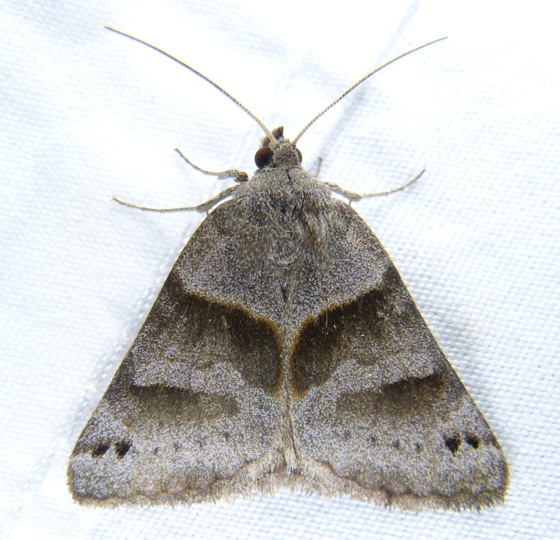