Caterpillar food: Ailanthus, and other trees and shrubs (Bugguide)

Ailanthus – also called Tree of Heaven – is native to eastern Asia but has been popular in the U.S. as a landscape tree because it thrives even in very polluted environments.  It is considered an invasive species, but is still sold by many nurseries.  According to Wikipedia, Ailanthus Webworms were probably native – in the U.S. – only to south Florida, and their host plants were the native trees Simarouba glauca and S. amara – Paradise Trees.  When the Ailanthus Tree was introduced, the webworm was able to use it as a host plant, and has increased its range.  It doesn’t survive cold winters, so it repopulates the northern U.S. and Canada each spring.

The nearest Ailanthus trees to us, according to the UW Herbarium, are in far eastern Wisconsin. 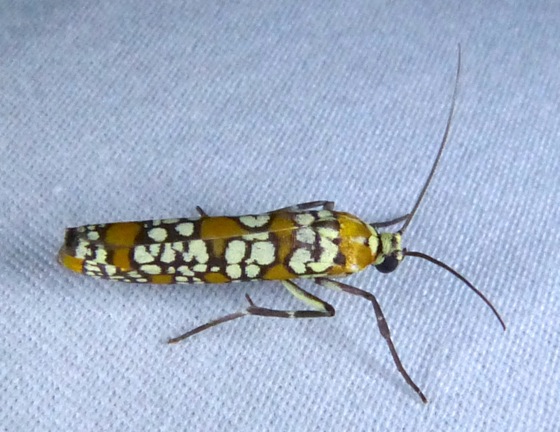 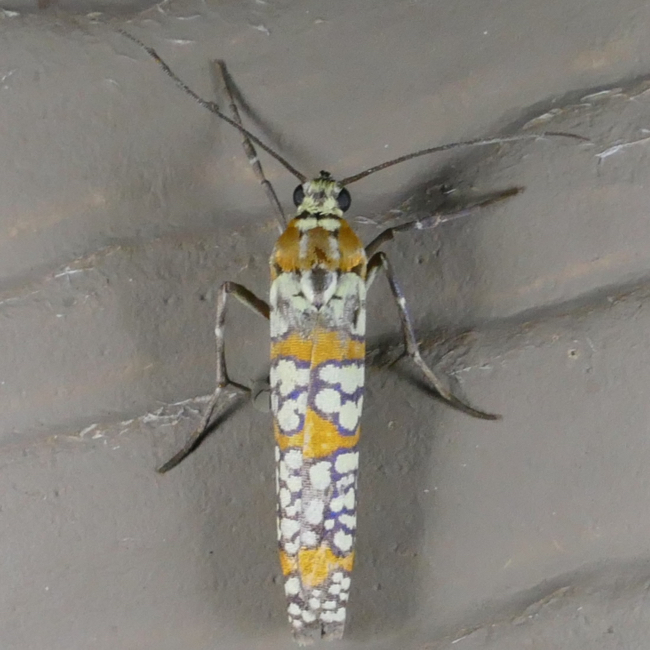 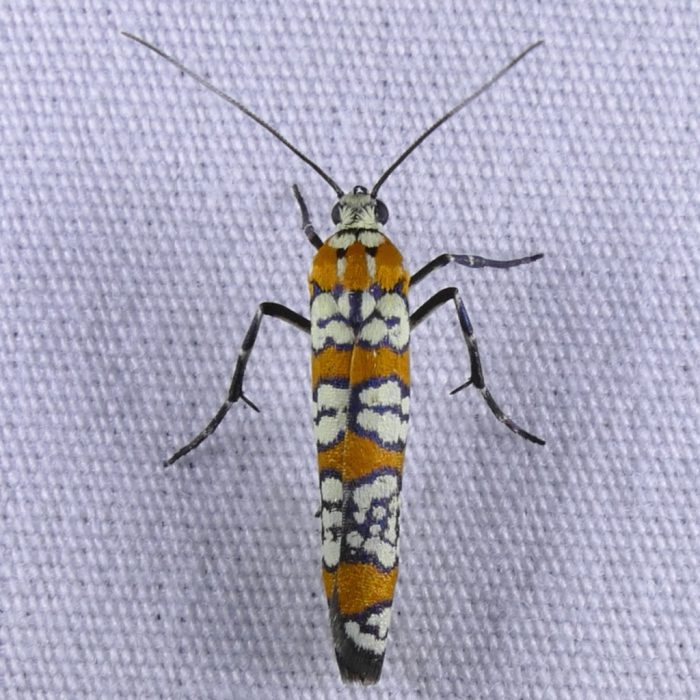 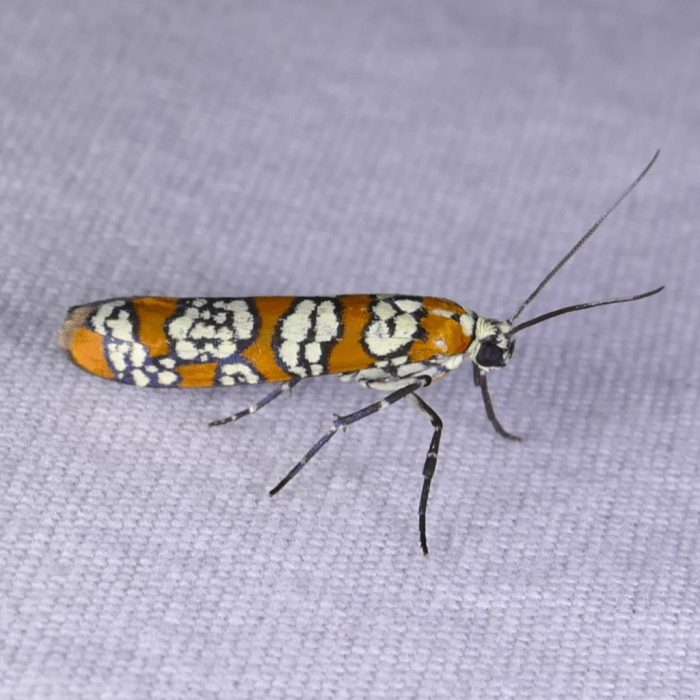