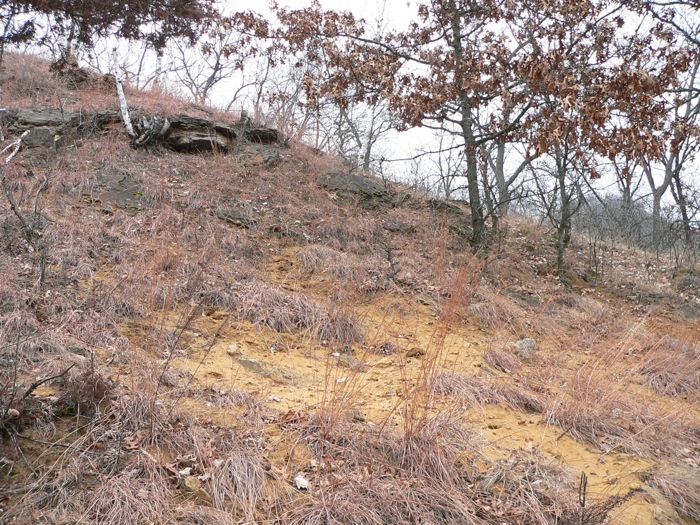 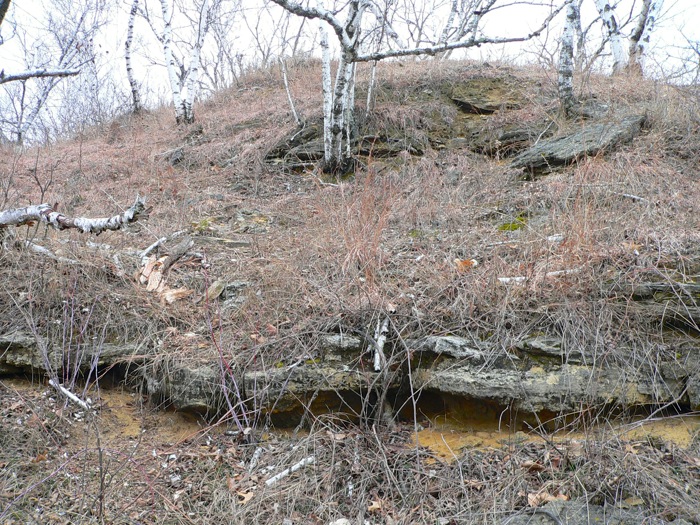 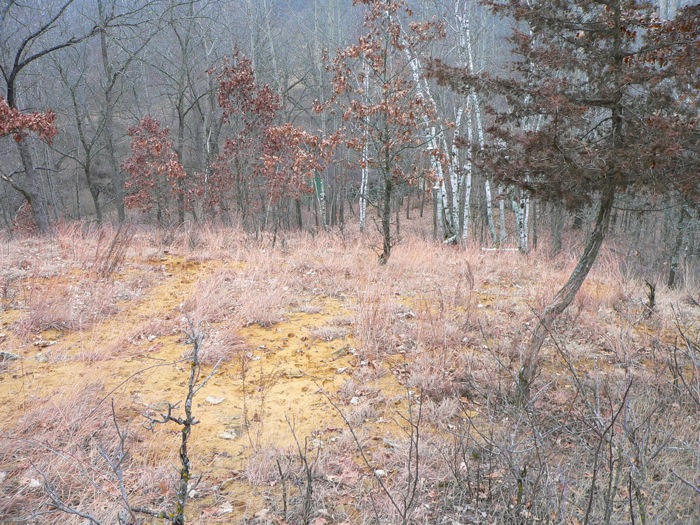 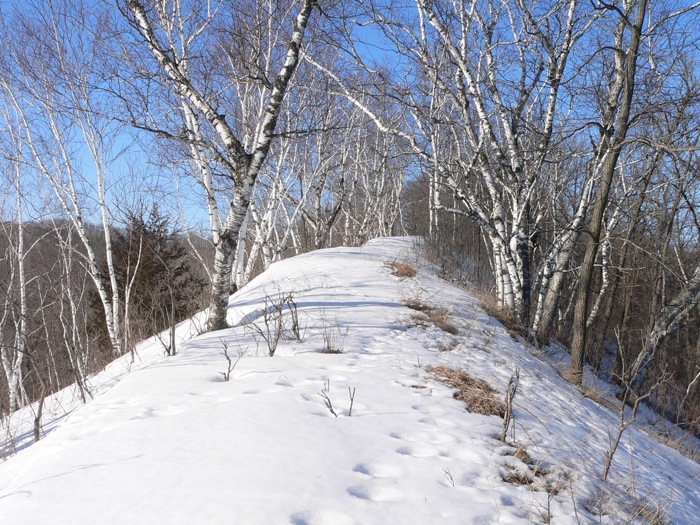 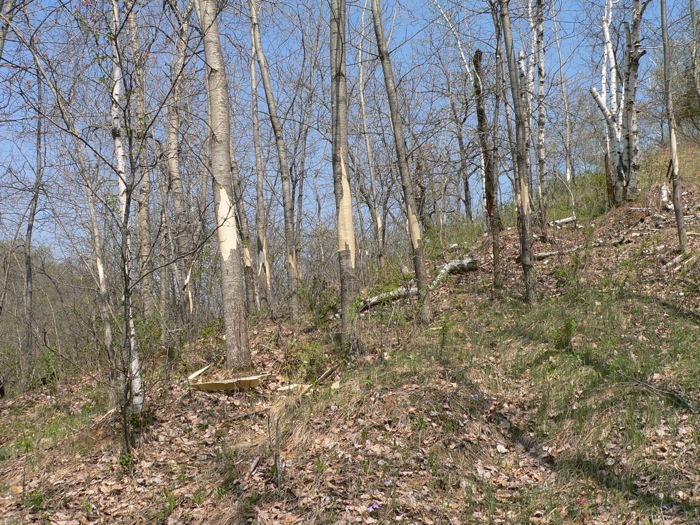 We didn’t mow the prairie area this year either, and now the brush is starting to grow back – mostly  Trembling Aspen and Gray Dogwood. 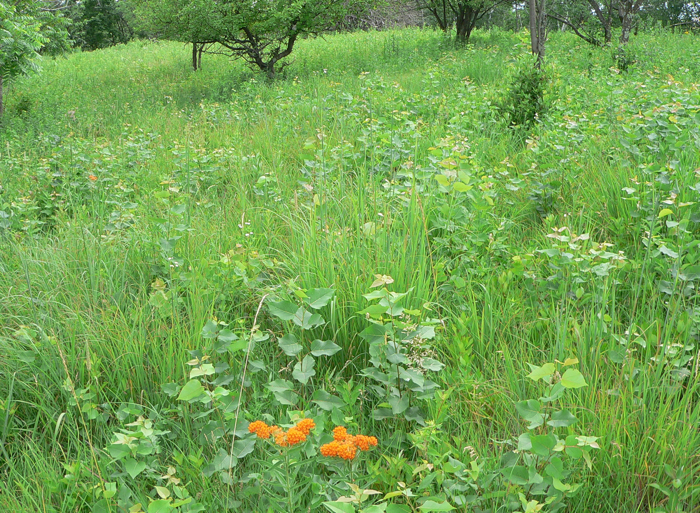 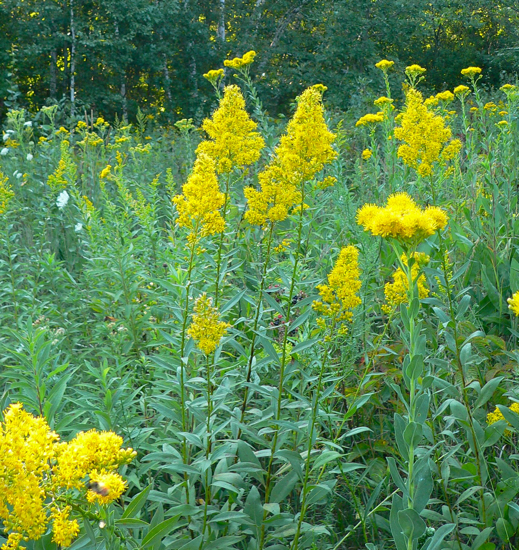 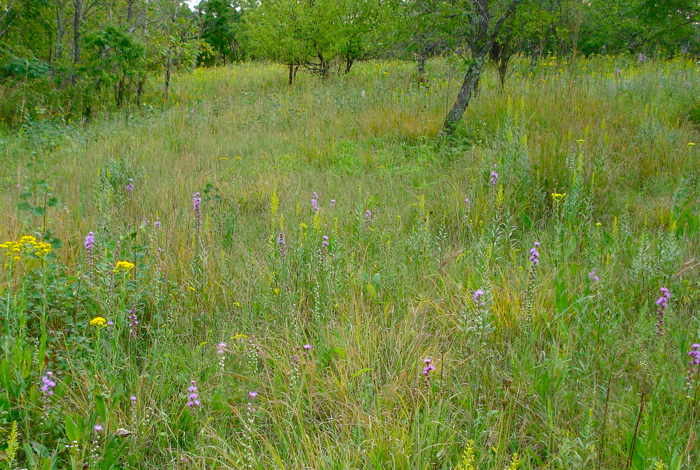 White Rough Blazing Star – this is still the only place on the farm that I’ve found it. 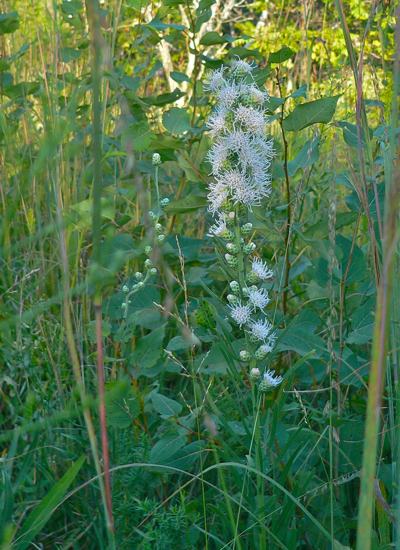 8/27/2007   I see Monarchs here during August and September, even into October – during their migration.  Blazing Star is a good source of nectar for them.  Sometimes I also see the Monarchs resting in the tops of the trees in the late afternoon.  I’m always looking for monarch roosts, but I’ve never seen more than 3 or 4 resting together. 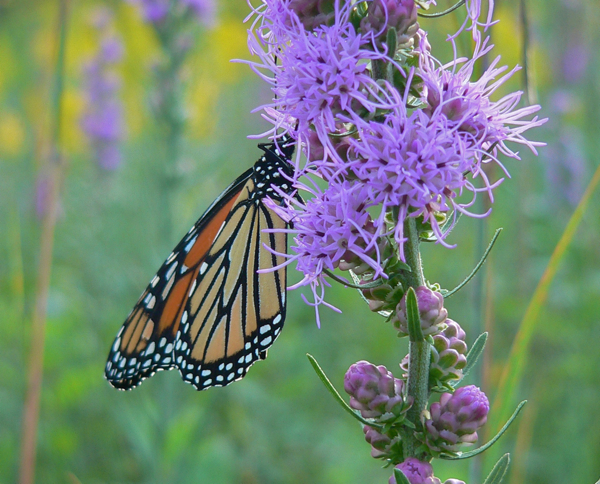 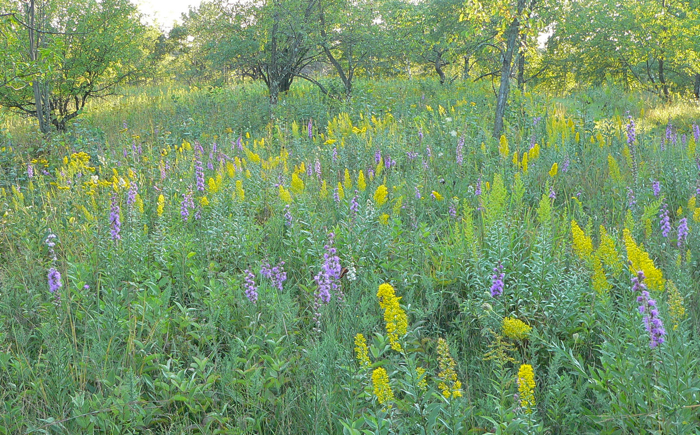 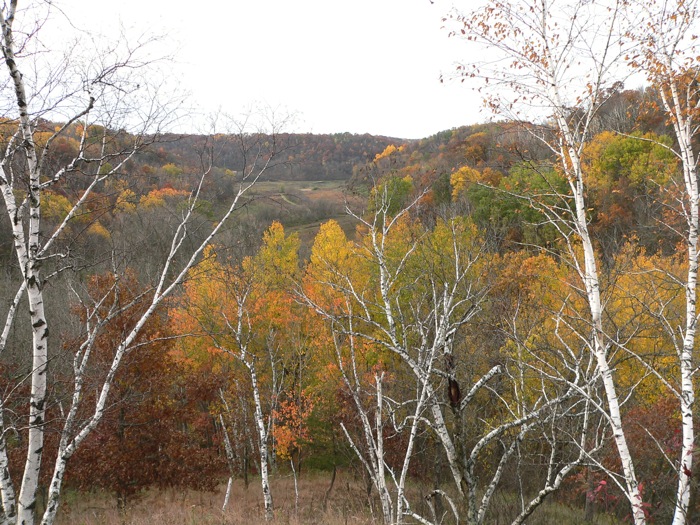