There are many species of Eupithecia that look similar and so are hard to distinguish.  This is one of the commonest species, and these IDs are my best guess. 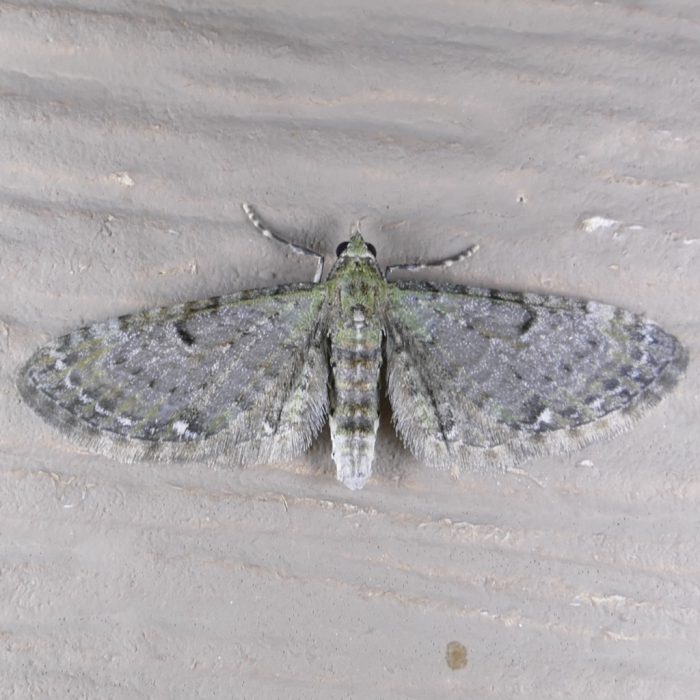 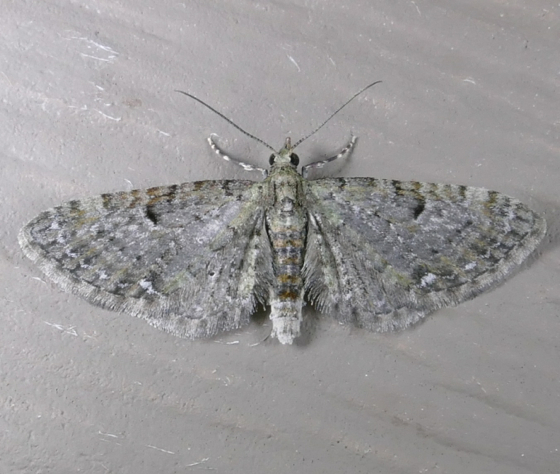 7/27/2009  This is probably E. miserulata.  According to Wagner, this is a very common caterpillar especially later in the summer. 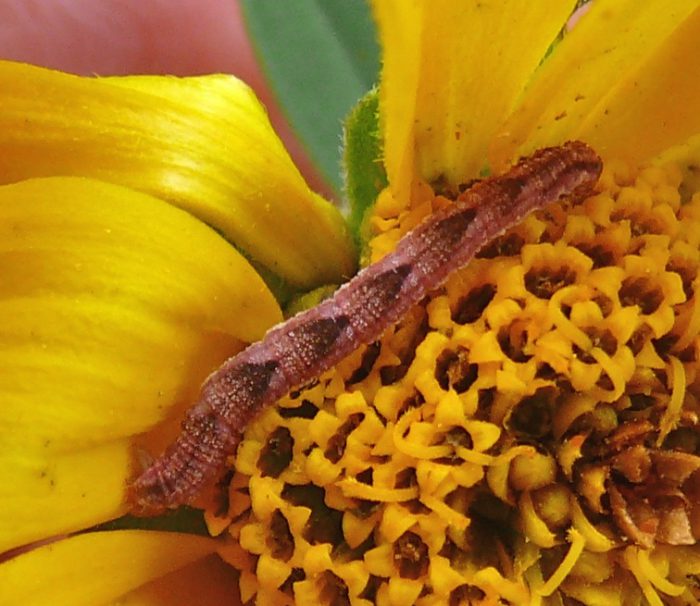 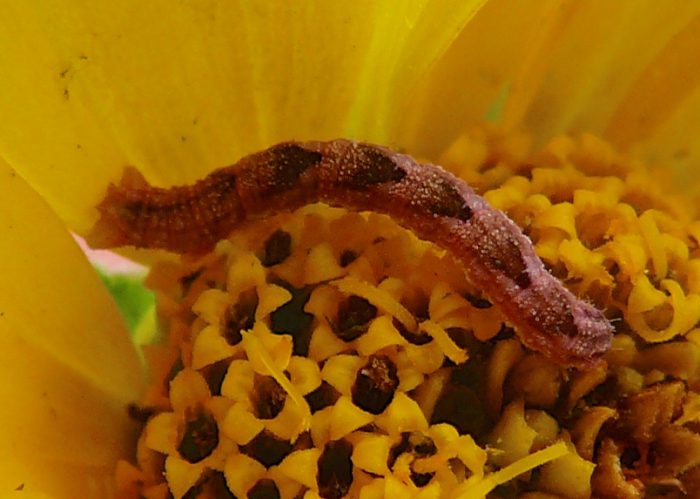