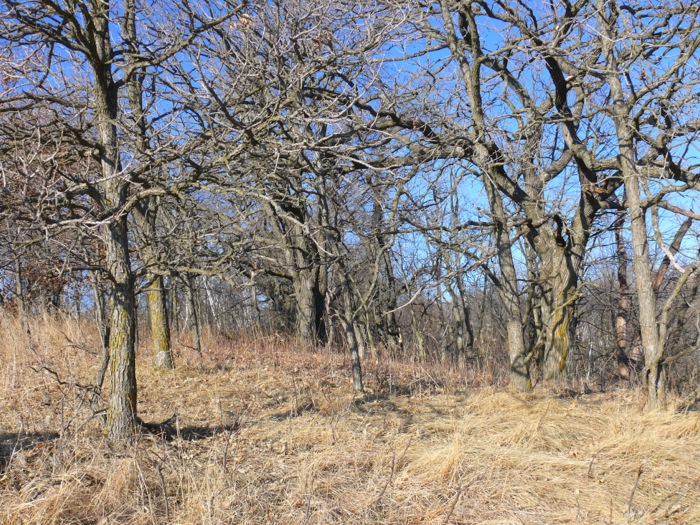 9/21/2012  I’m doing some clearing work on the steepest part of the point.  It’s in pretty good shape, but there are Prickly Ash and honeysuckle creeping in from the woods on both sides. 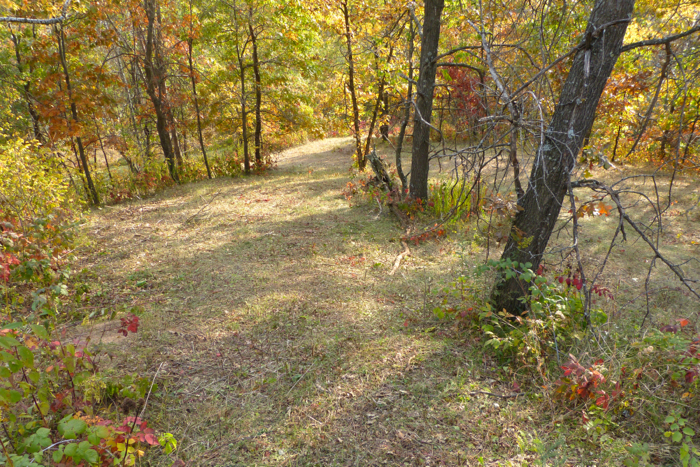 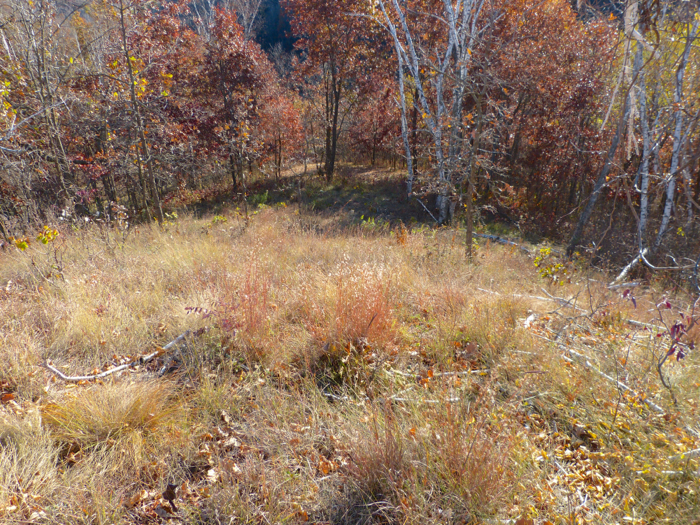 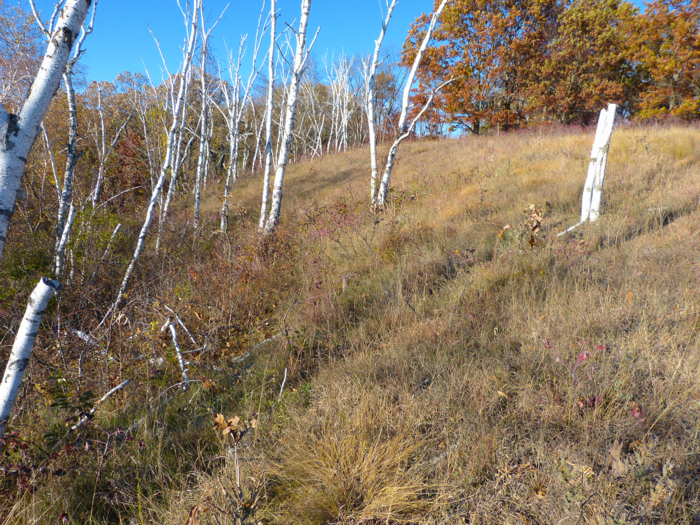 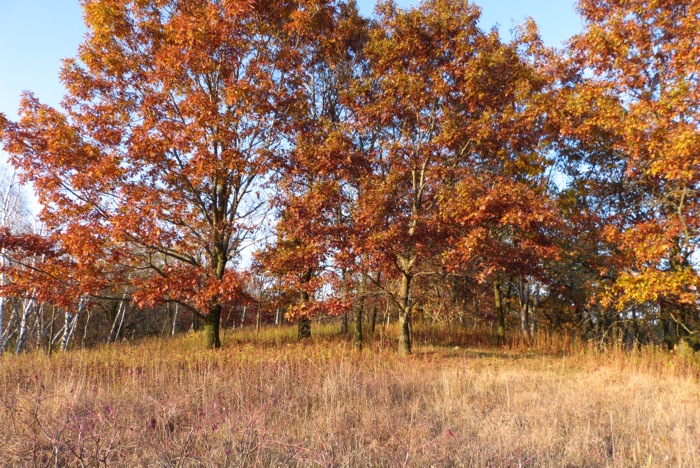 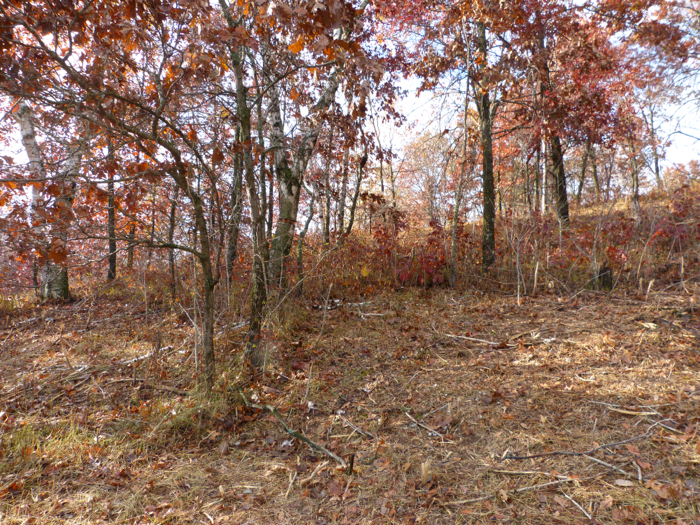 10/15/2012  I went in and did some clearing by hand in between the trees.  The birches have been girdled, so eventually this area will be even more open. 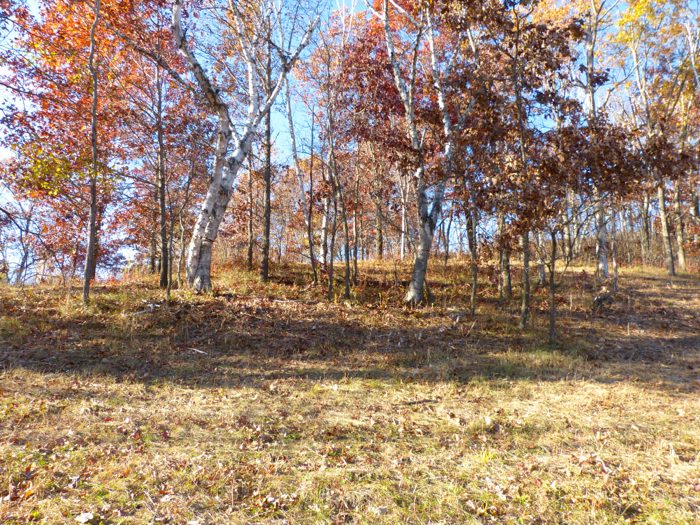 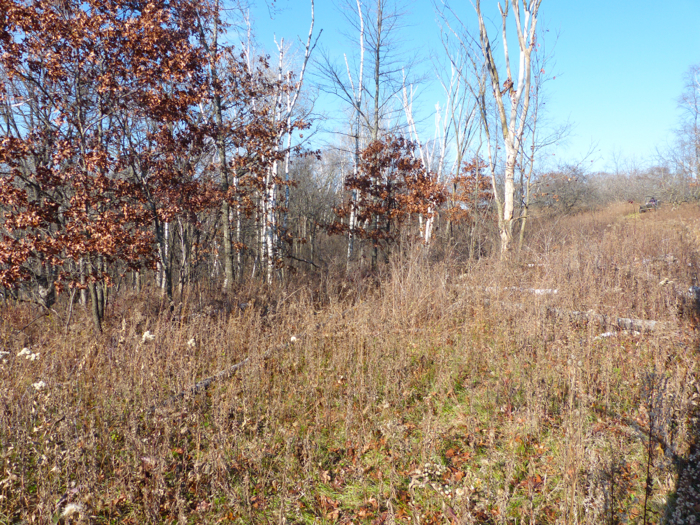 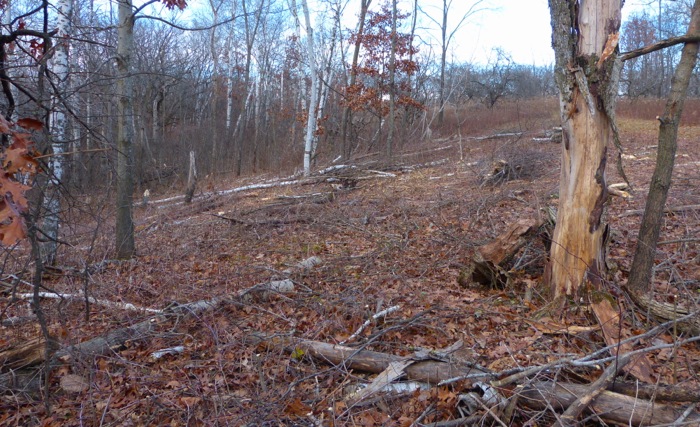 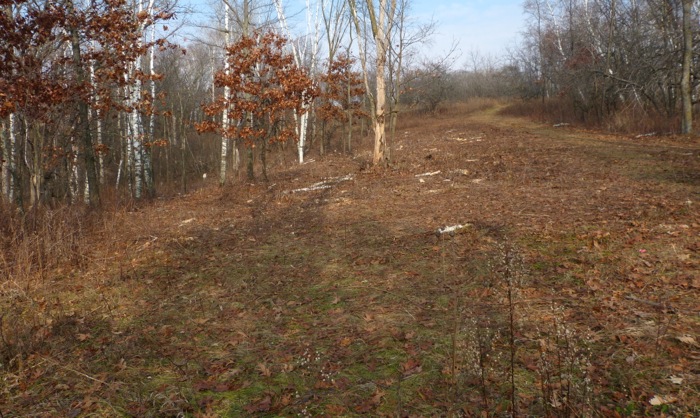 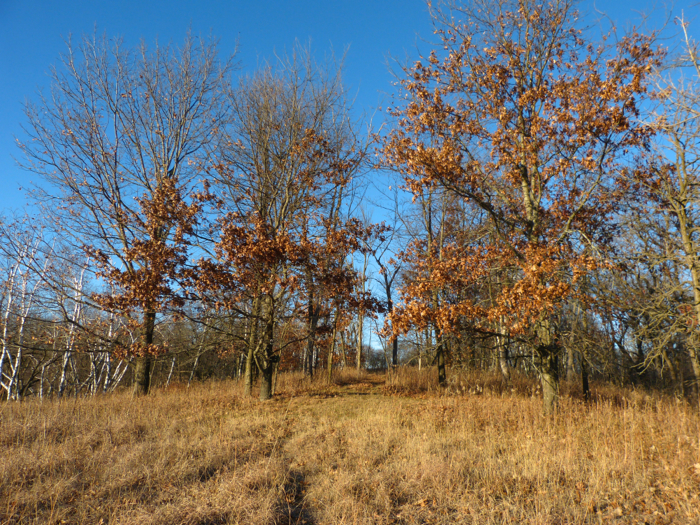 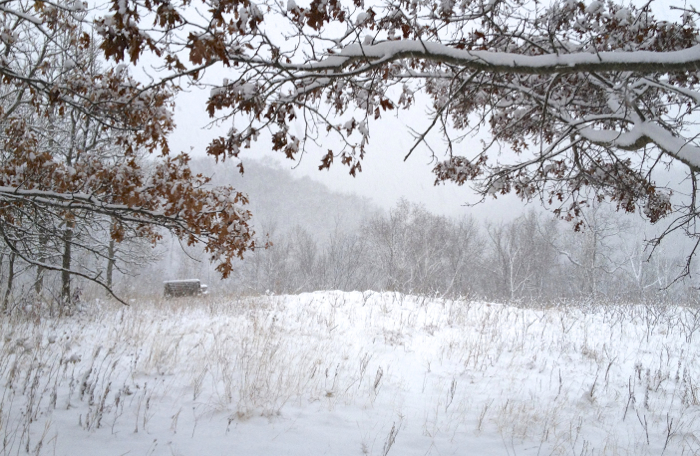