This is a native North American moth, in spite of its name.   (Broom is the name for a group of old-world shrubs, some of which have been introduced into North America.)  (Bugguide) 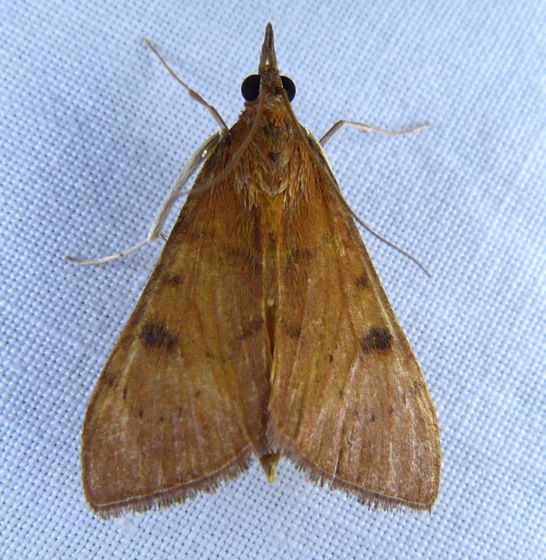 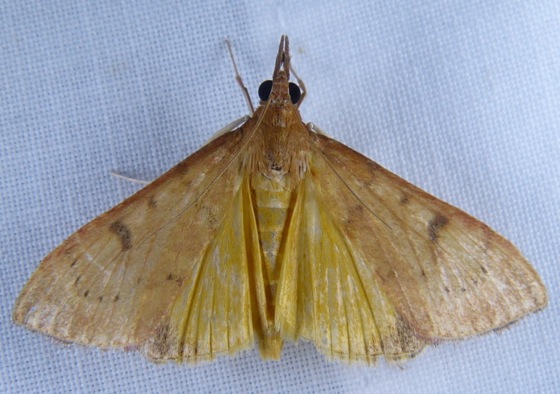 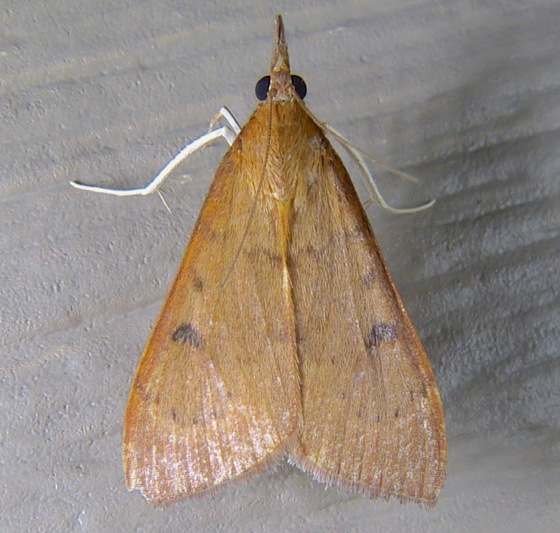 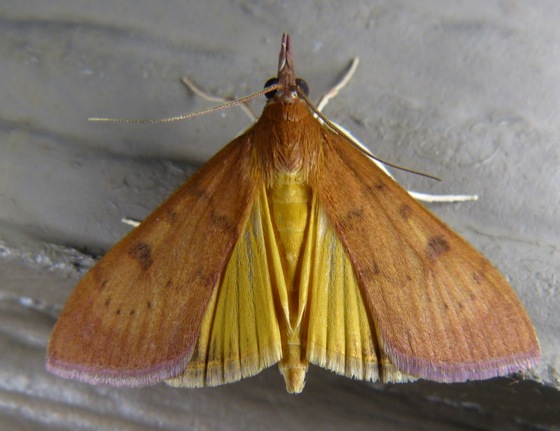