This species looks very similar to Gueneria similaria.  According to James Adams, G. similaria hasn’t been found in western Wisconsin, but that may be because it’s so similar to Cabera erythemaria.  One of the differences is that the males of C. erythemaria have pectinate antennae.

According to Les Ferge, another difference is that most G. similaria have a discal spot on the hindwing which is not present in C. erythemaria.

6/13/2016  I captured this individual and checked the underside of it’s wings. 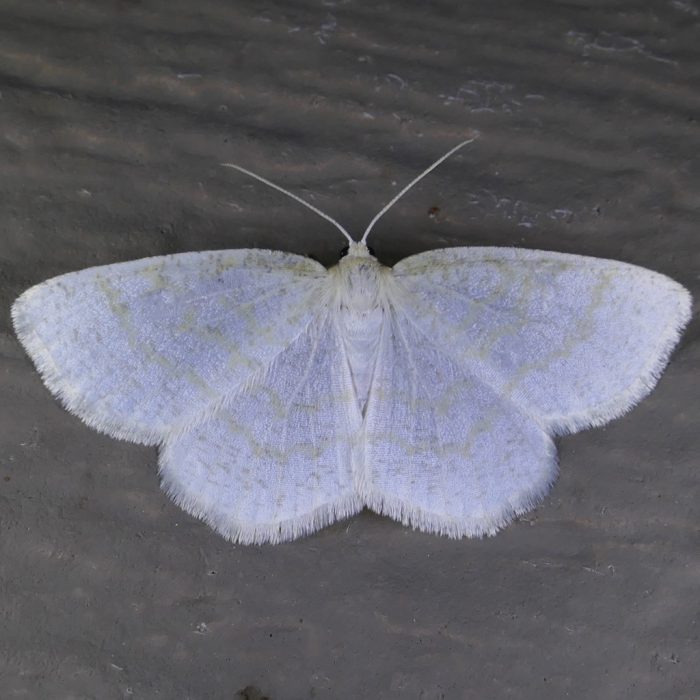 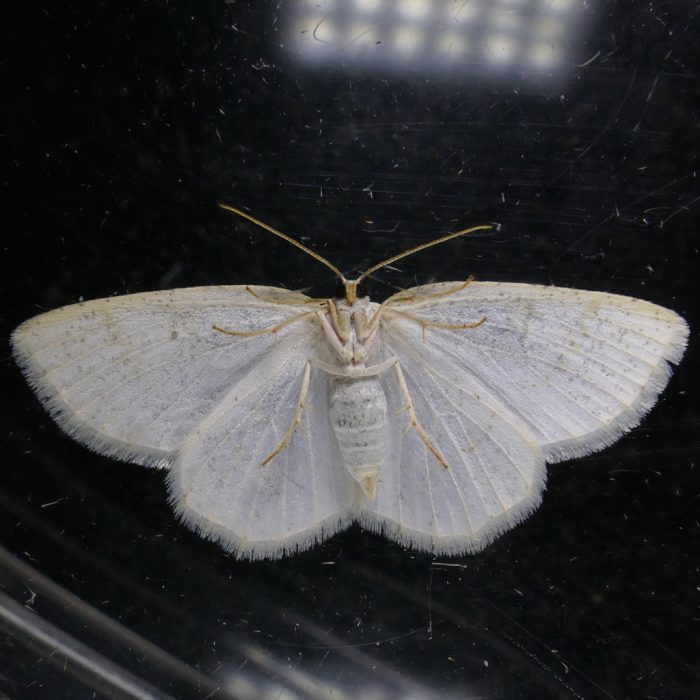 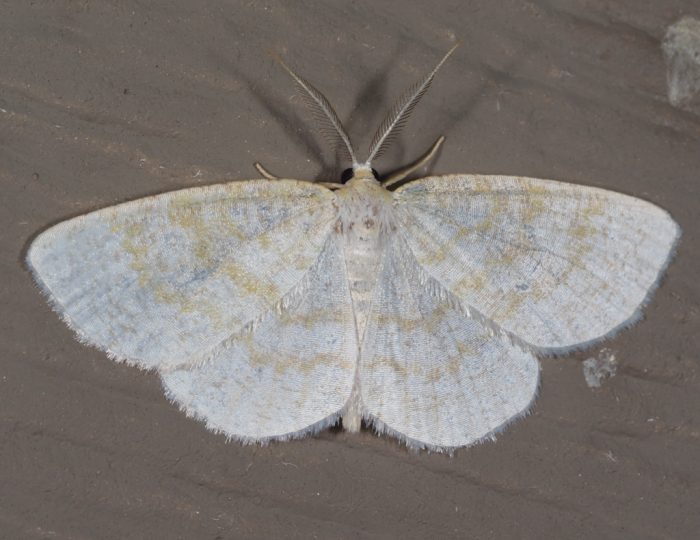 I’m putting all the other similar images I have on this same page, assuming that they’re probably all the same species. 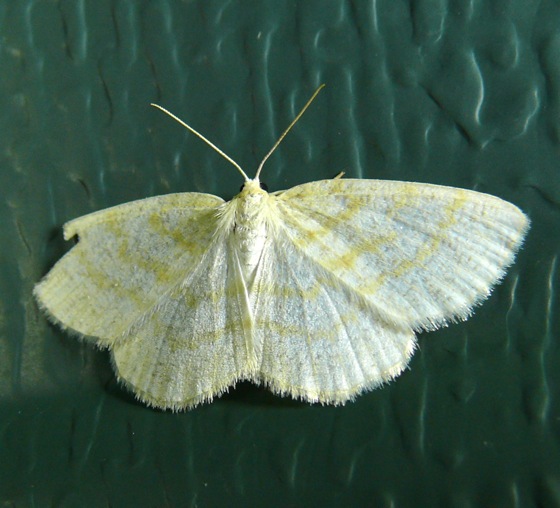 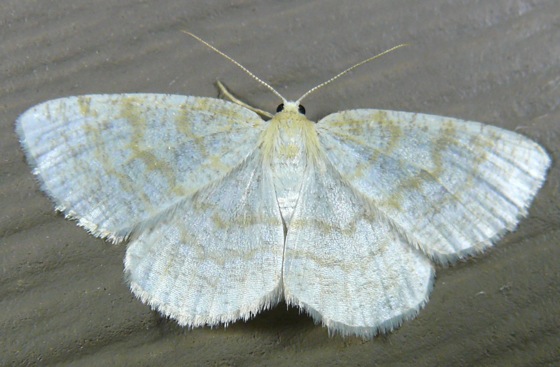 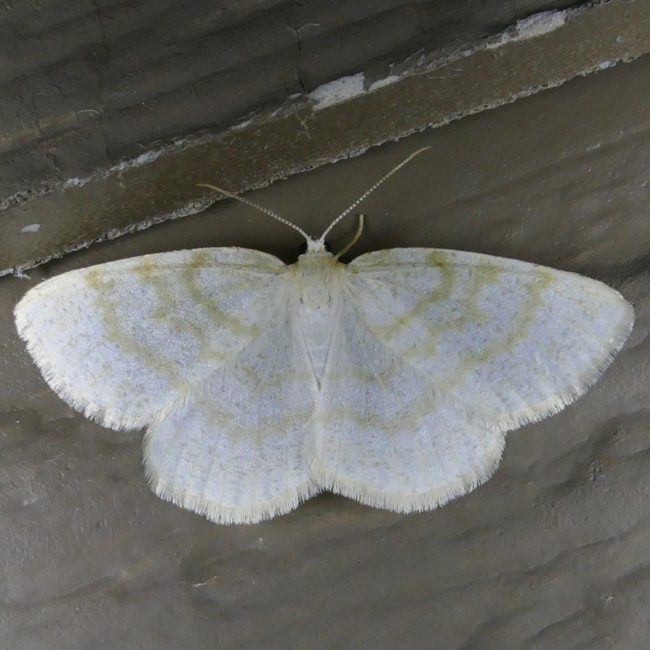