This species has very variable coloring.  Females tend to be paler with less shading.  (Bugguide and Peterson Field Guide to Moths)  Females can resemble B. endropiaria so much that it’s impossible to tell them apart from a photo. 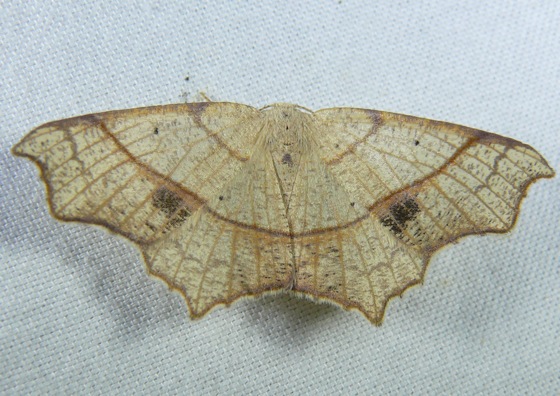 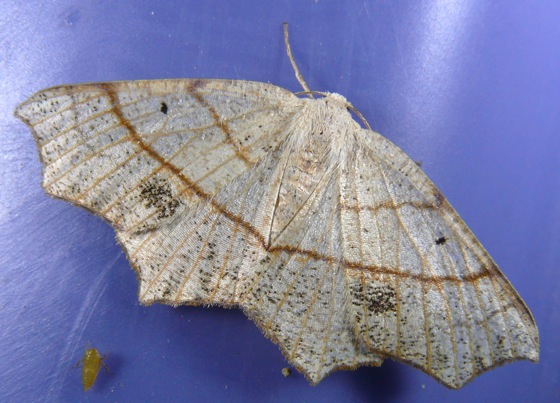 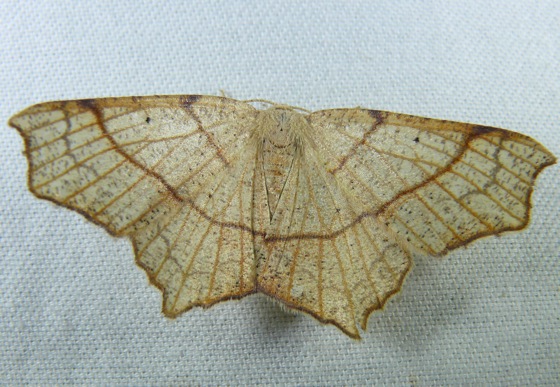 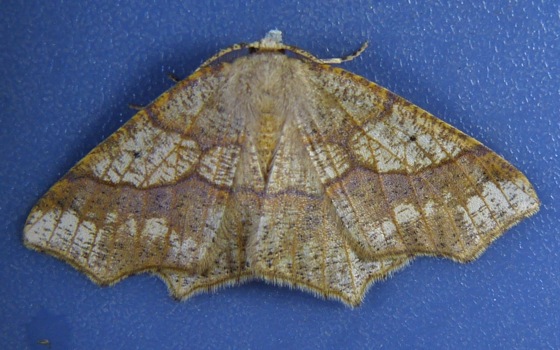 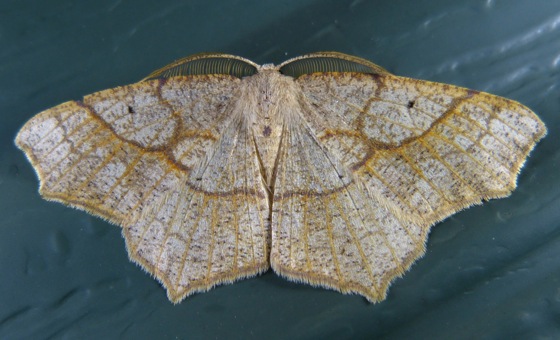 6/26/2013  I think this is a female Besma quercivoraria.  It looks a lot like B. endropiaria, but the wings are opaque, not at all transparent.  According to the U. of Alberta Entomology Collection, B. endropiaria has translucent, not opaque wings. 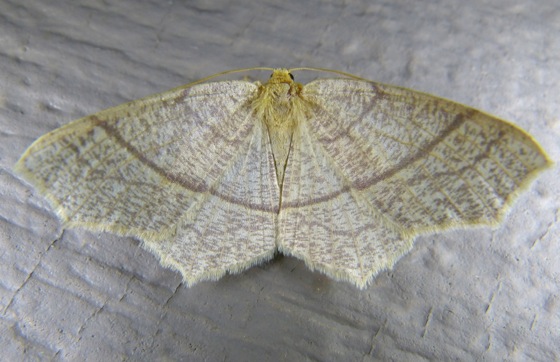