The adults fly very late in the fall – I’ve always seen them near the end of October.  I’ve seen them flying late in the day, with their wings catching the sunlight; and they’ve come at night, to my lighted sheet.  The ones I’ve seen are all males – females are wingless, and wait on tree trunks for the males to come to them.

According to both Wagner and Covell, numbers of this species vary a lot from year to year.  Usually their numbers are low, but once in a while their populations irrupt and can cause defoliation of trees.  One warm night near the end of October 2013 I saw 44 individuals at my lights – that’s the largest number I’ve seen at one time.

Wing color and patterns vary quite a lot from one individual to another. 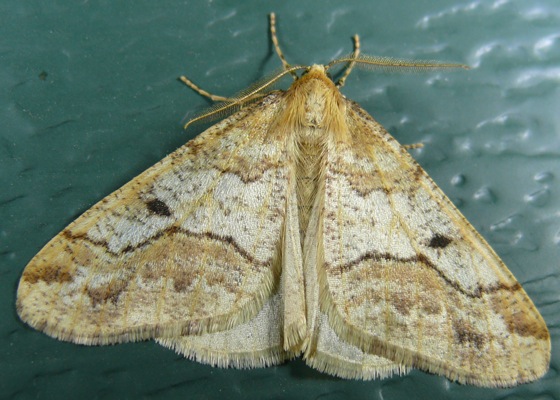 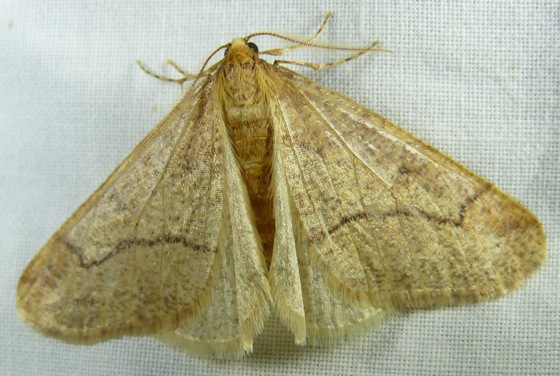 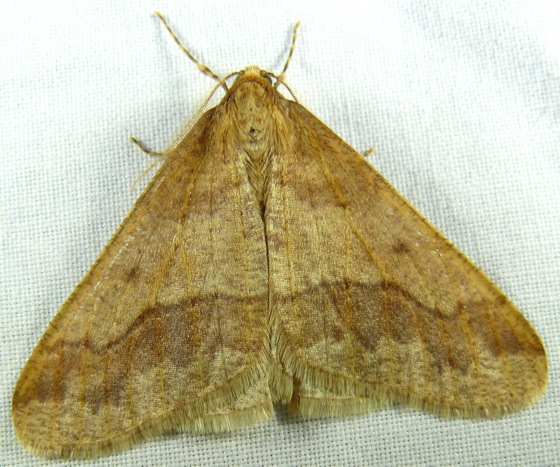 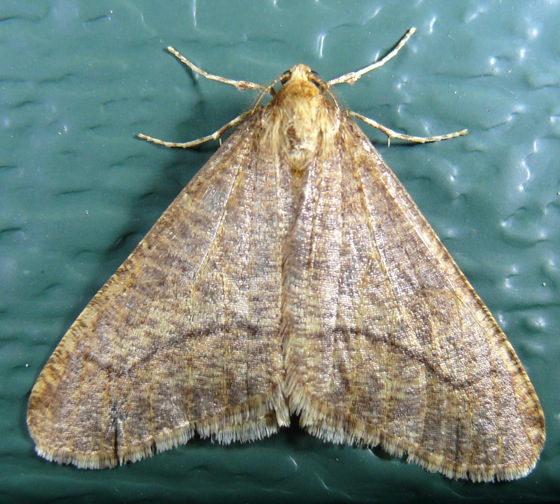 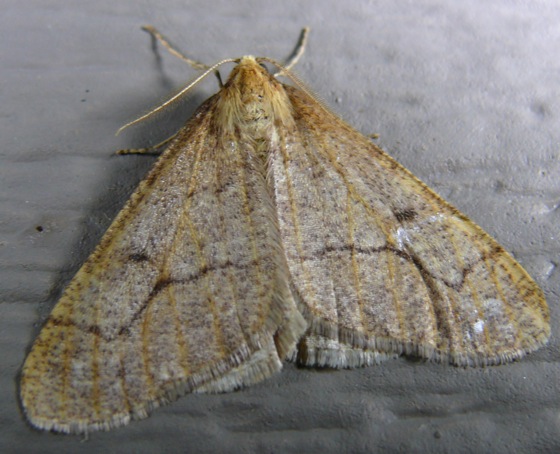 I’ve found the caterpillars a few times, but have never successfully raised one. 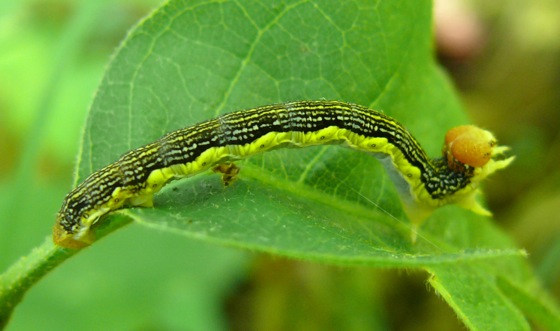 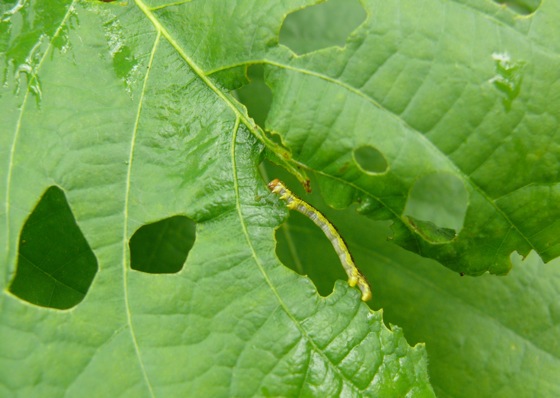 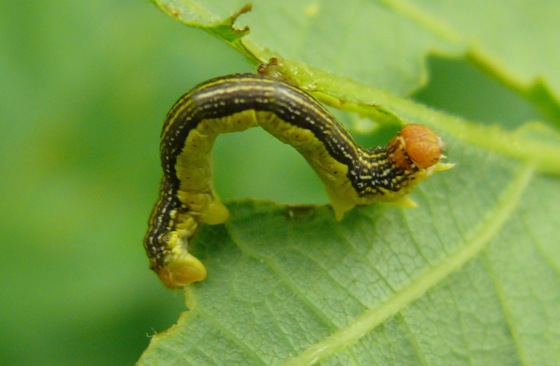 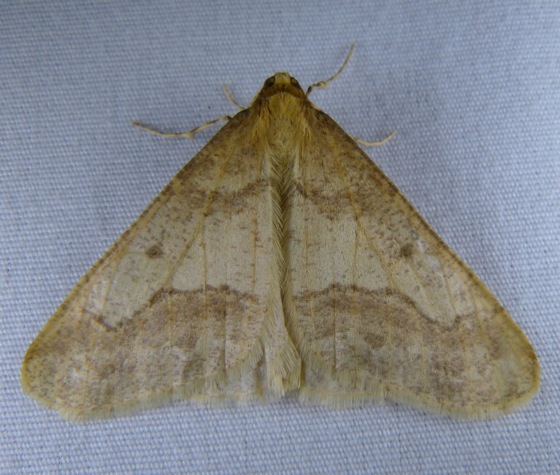 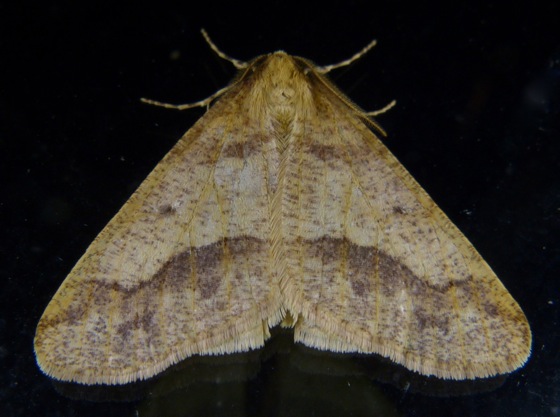 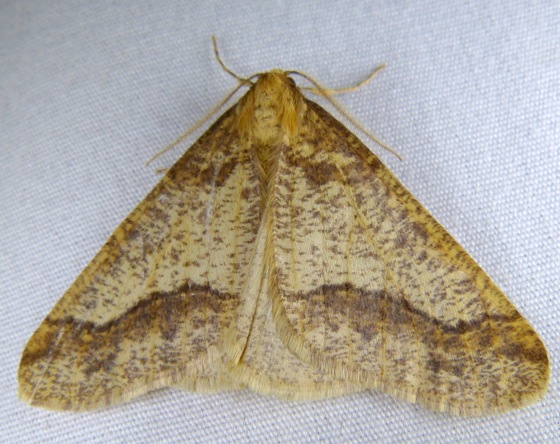 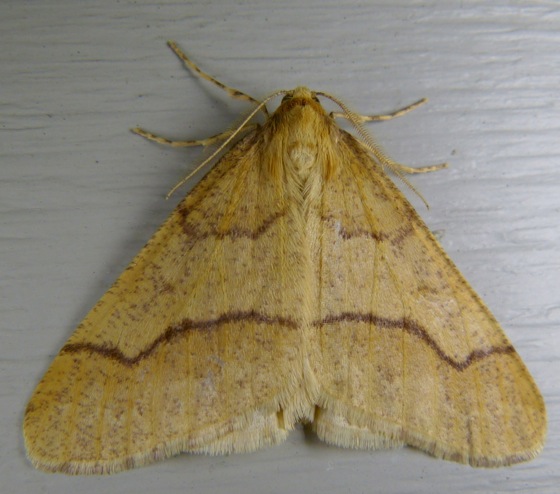 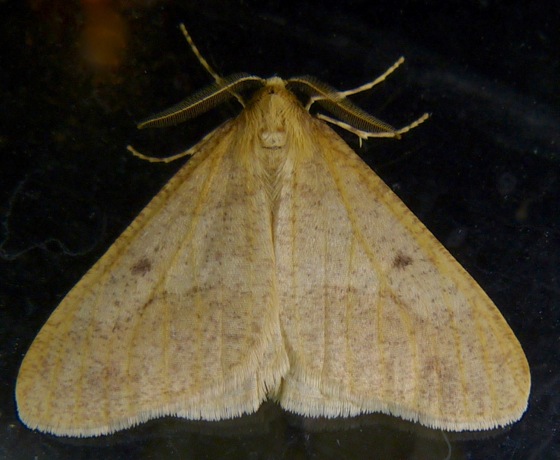 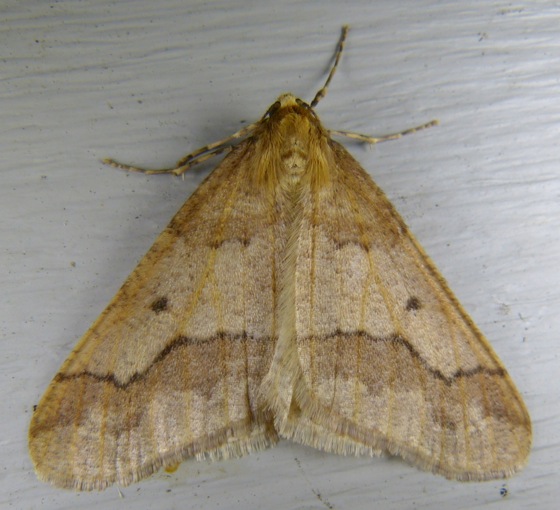