I’ve gotten completely entranced with putting up lights at night to attract moths.  I’m amazed at the number of species I see, and how varied their size and shapes and wing patterns are.  I’m learning more about the different groups of moths, and slowly getting better at identifying them.

So this post is mostly moths, but a few flowers and butterflies too.

This first series of photos is of some caterpillars that I found a few weeks ago on Black-eyed Susan.  I thought they must be a checkerspot butterfly, but I wasn’t sure which one. 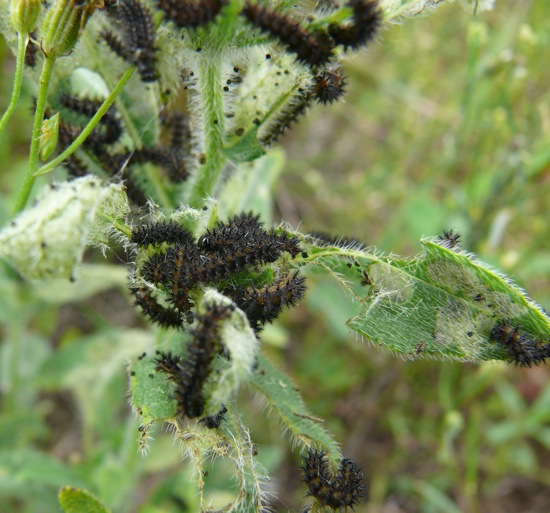 I took them home and raised them in an aquarium – even though they were small, there were so many of them that they ate dozens of Black-eyed Susans.  This is one of the older caterpillars. 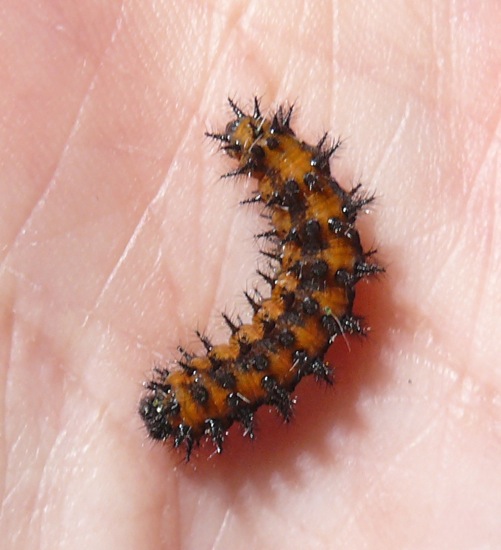 When they made chrysalises, they liked to make them in the tight little corners of the lid I had on the aquarium.  I was afraid they’d get squashed, so I carefully pulled them off and glued them on to a piece of paper towel. 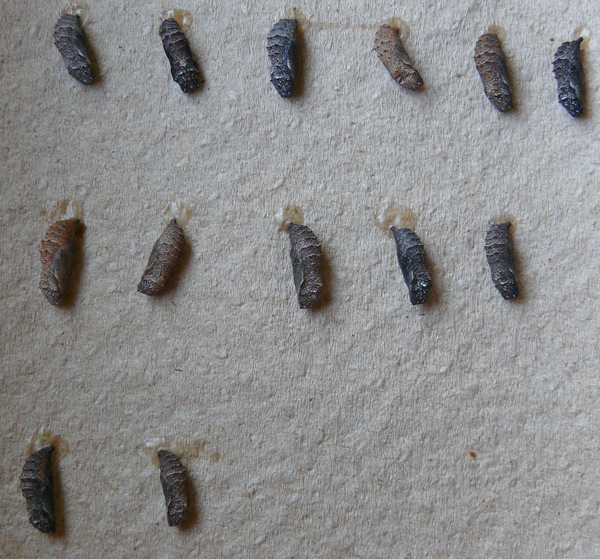 Today they started hatching, and they’re Gorgone Checkerspots –  beautiful little butterflies that are on the “Special Concern” list for Wisconsin.  The whole aquarium was filled with fluttering little orange and black wings. 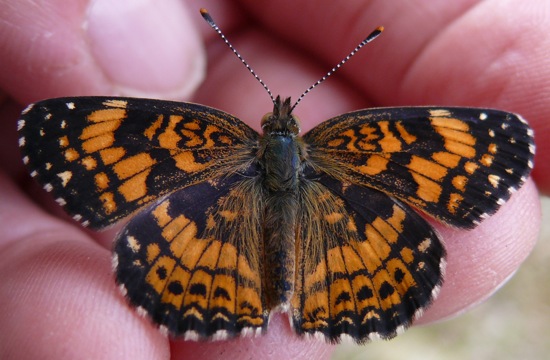 The only way I could get a photo of the underside of their wings was through the glass. 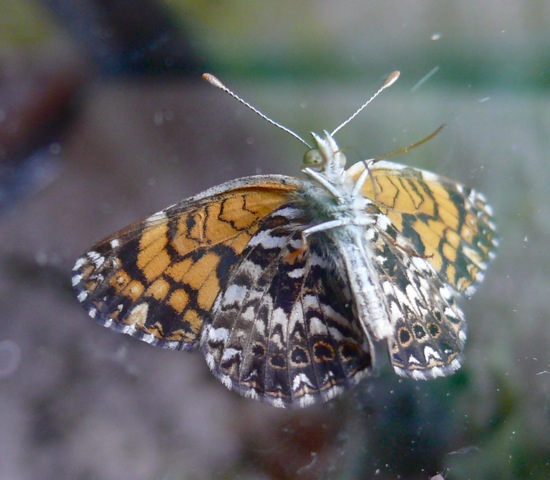 I released them, and they immediately started nectaring on nearby Black-eyed Susans.

Now for a few moths. 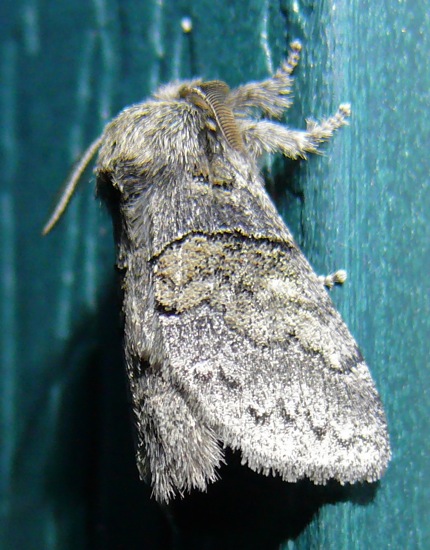 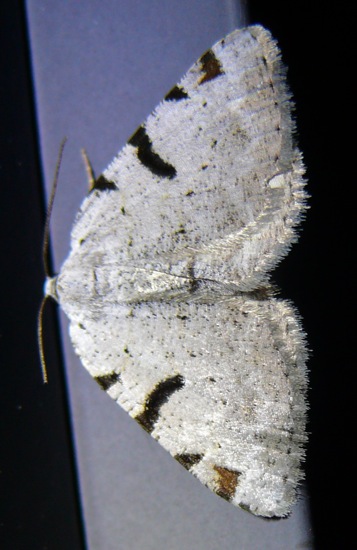 I love this bright scarlet moth.  It’s called a Raspberry Pyrausta – because of the color.  It’s caterpillars don’t eat raspberries – they eat Monarda and Horsemint – both Monarda species. 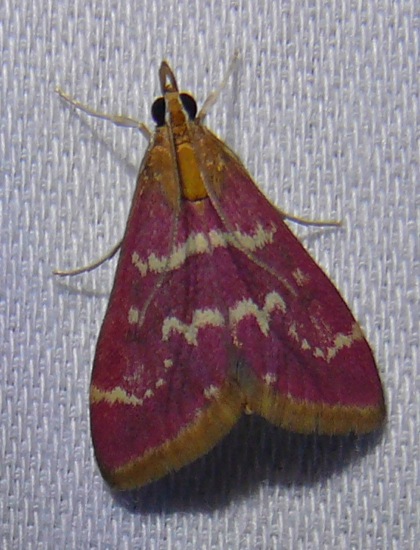 I’ve seen several slug moths in the last week.  Slug moths have caterpillars that look like brightly colored slugs.  The adult moths are small – less than an inch long – with striking color patterns on their wings.  This one is a Skiff Moth. 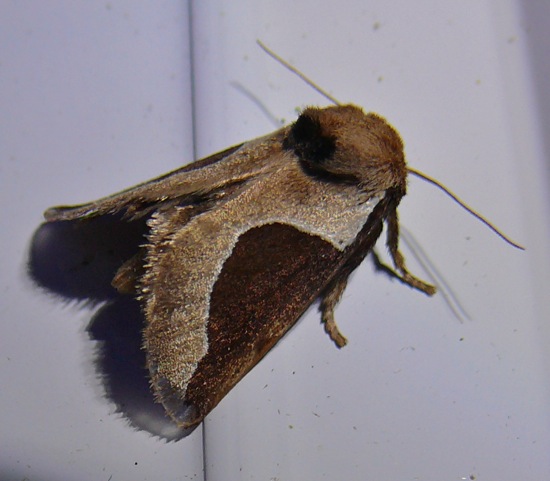 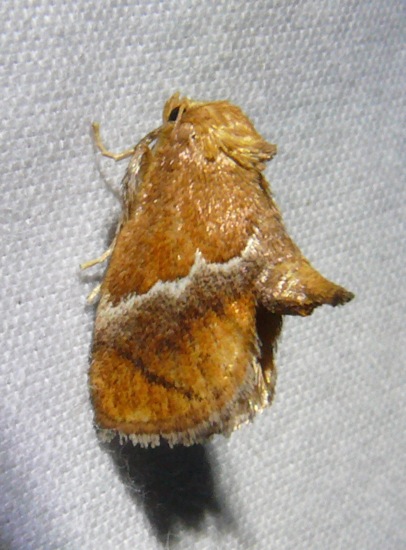 Last year I found a Yellow-shouldered Slug caterpillar.  It’s less than an inch long, and looks like it’s made of colored glass.

The last slug moth I’ve seen lately was one that hatched from a cocoon that I got from Ian – a Spiny Oak Slug Moth.  It seems to like this position – head down and “tail” up. 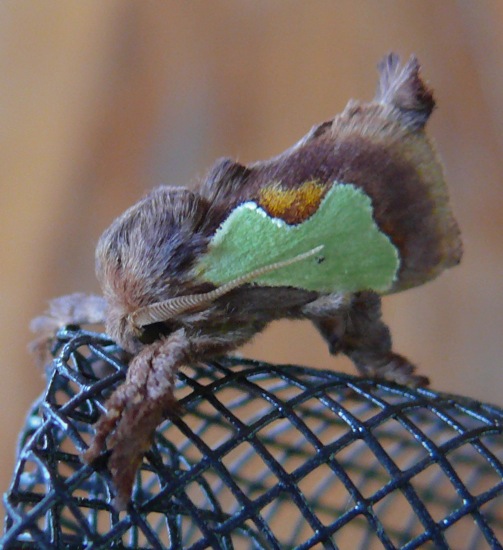 This is a very small moth – about .5 cm long.  It still amazes me how complicated the color patterns can be even on these very small creatures.  It’s a Waterlily Leafcutter Moth.  Its caterpillars eat various aquatic plants.  I’m not sure what they’re eating here – we don’t have many aquatic plants. 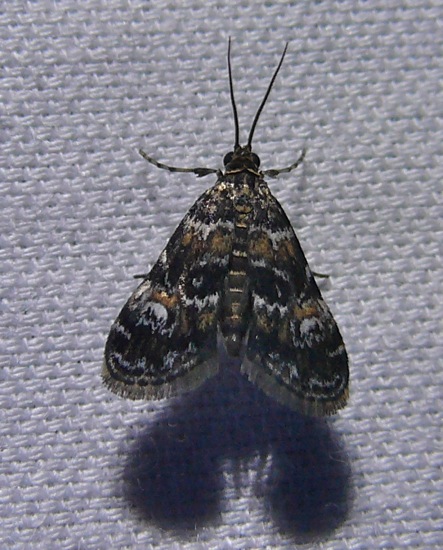 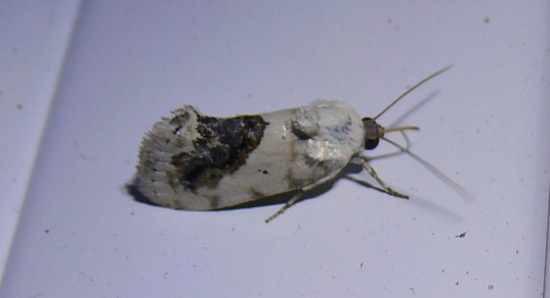 This is a large moth called a Common Lytrosis.  The wingspan is about 2.5 inches. 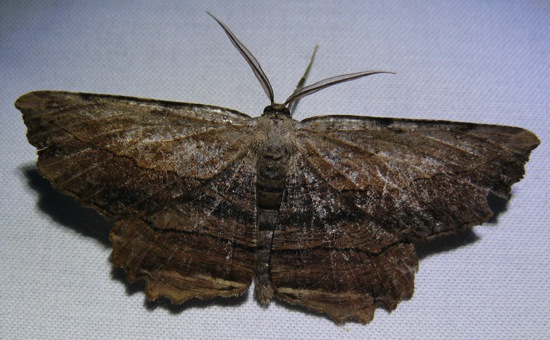 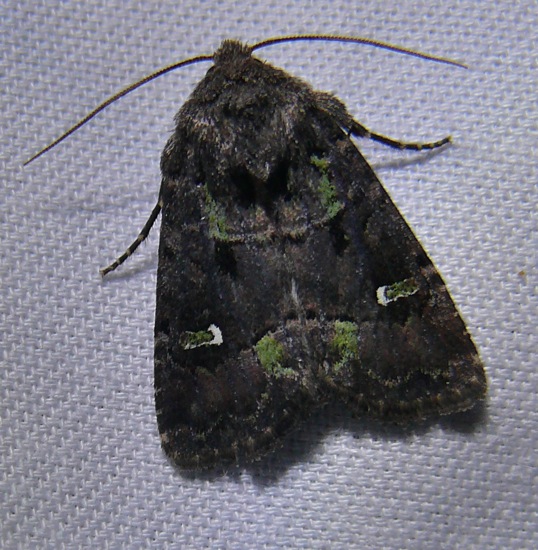 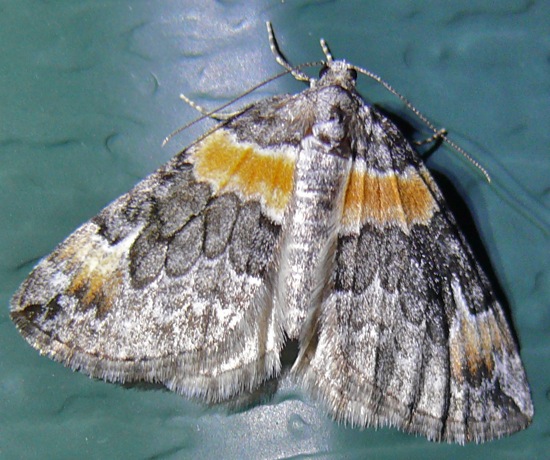 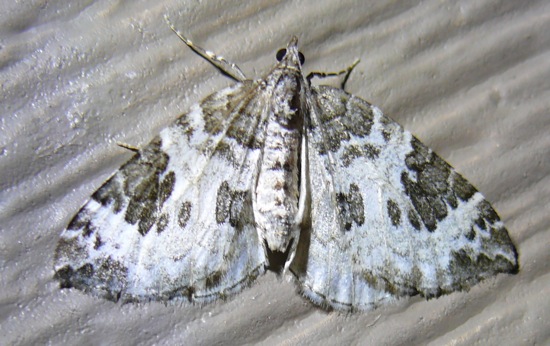 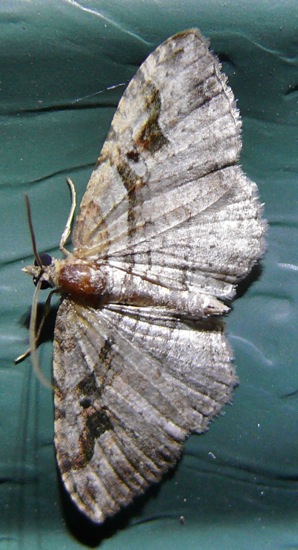 The milkweeds are blooming and they’re full of nectaring butterflies. These are Aphrodite Fritillaries. 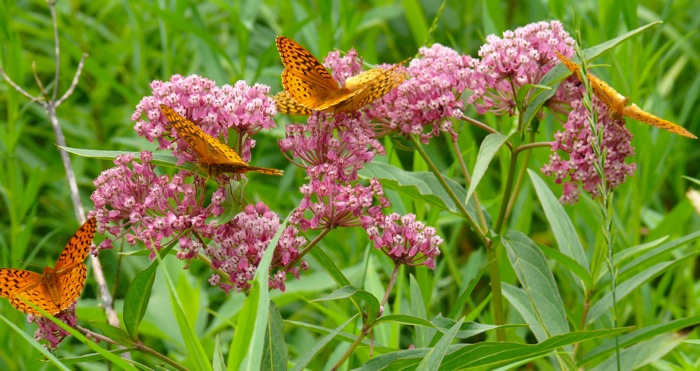 Wild Iris in one of the planted prairies.

Turk’s Cap Lily in the wetland 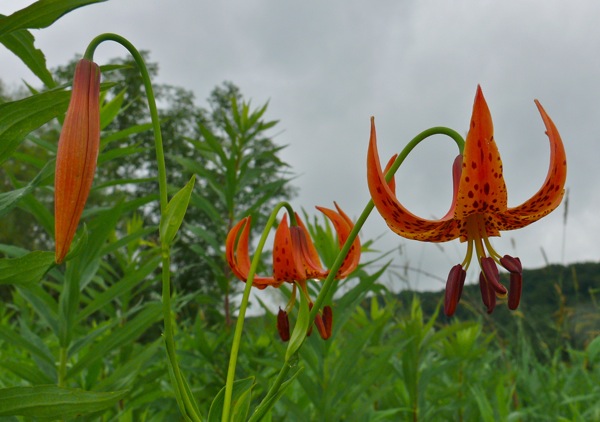 Sunset on a misty evening