I’ve been scanning old photos of the farm – ones that we took in 2000 and 2001 with our old, pre-digital camera.  We got our first digital camera in early 2002, and all of a sudden our record keeping got much better.  Before that, there were fewer photos and not very good ones.  But we do have records of what many of the places looked like before we started any restoration work.  I’ve been having fun going through those early photos and trying to find matching views that we took later, so we can compare, and marvel over the changes.

This is the Knife Edge Prairie – a mesic remnant that in 2000 consisted of one small open prairie area, surrounded by an extensive area of brush and small trees hiding prairie vegetation.  We first mowed the brush in June 2001, and we’ve continued to do an early spring mowing most of the years since then. 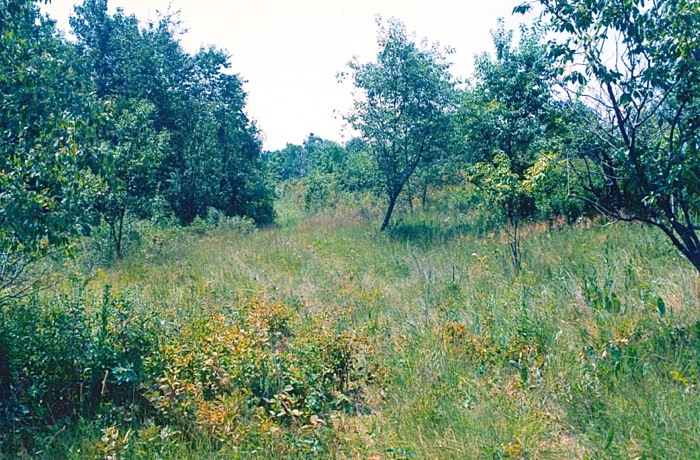 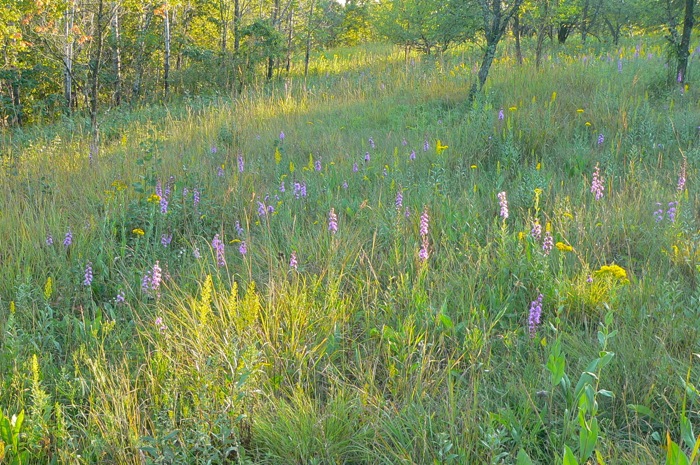 3 Finger Valley is a narrow valley that runs through the middle of our land.  It was the second field we planted into prairie, in the winter of 2001/2002. 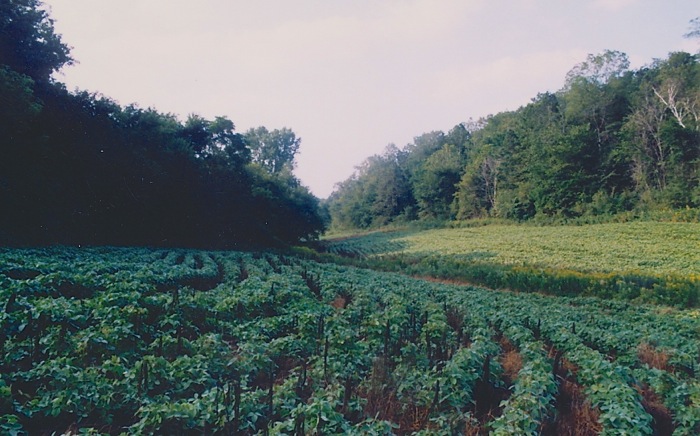 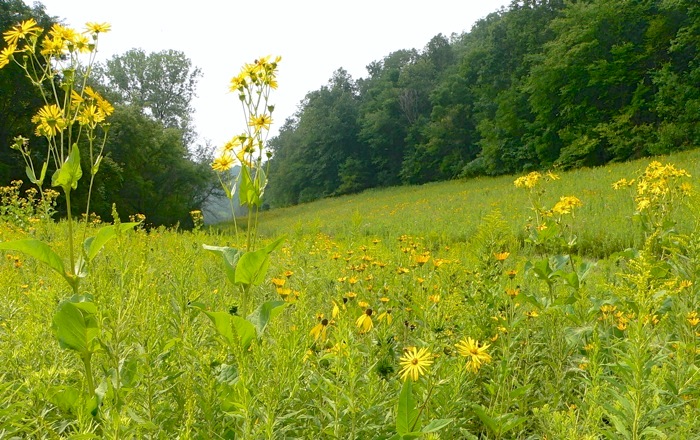 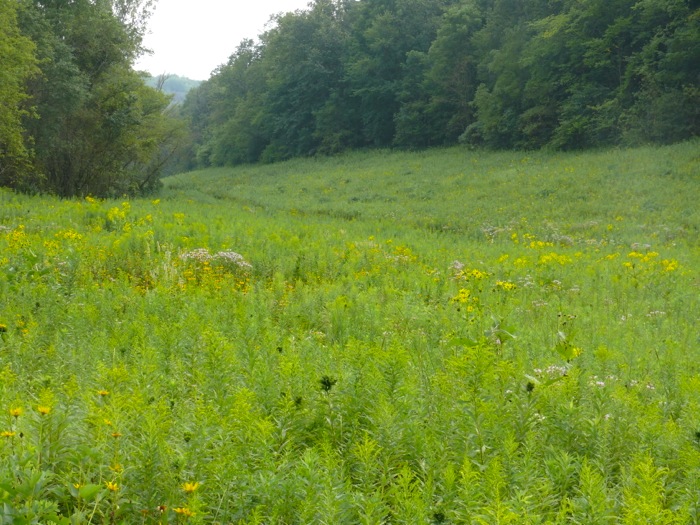 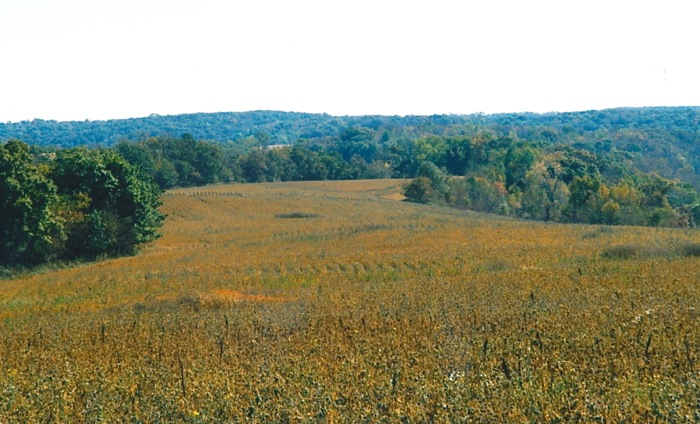 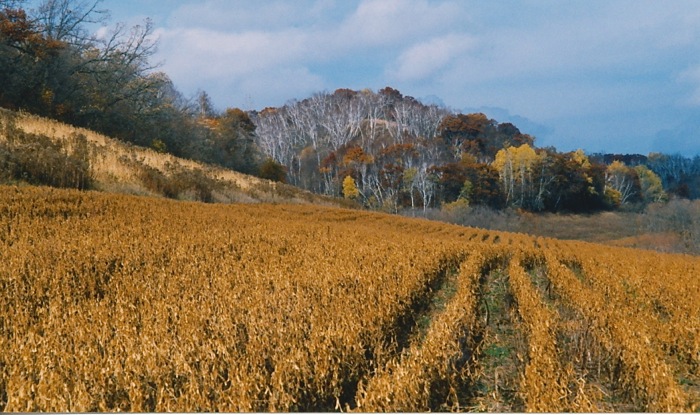 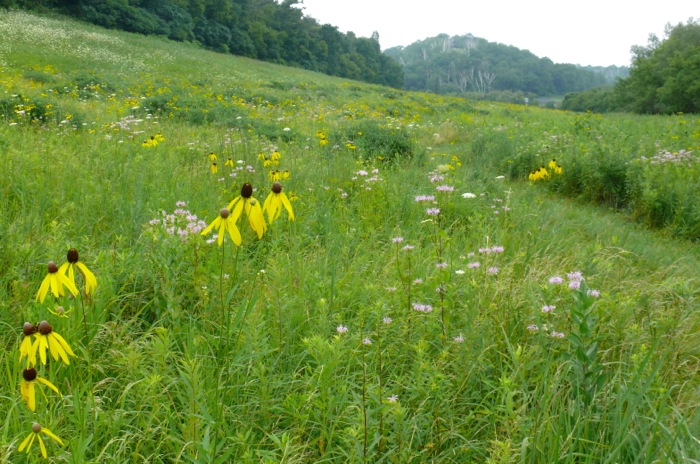